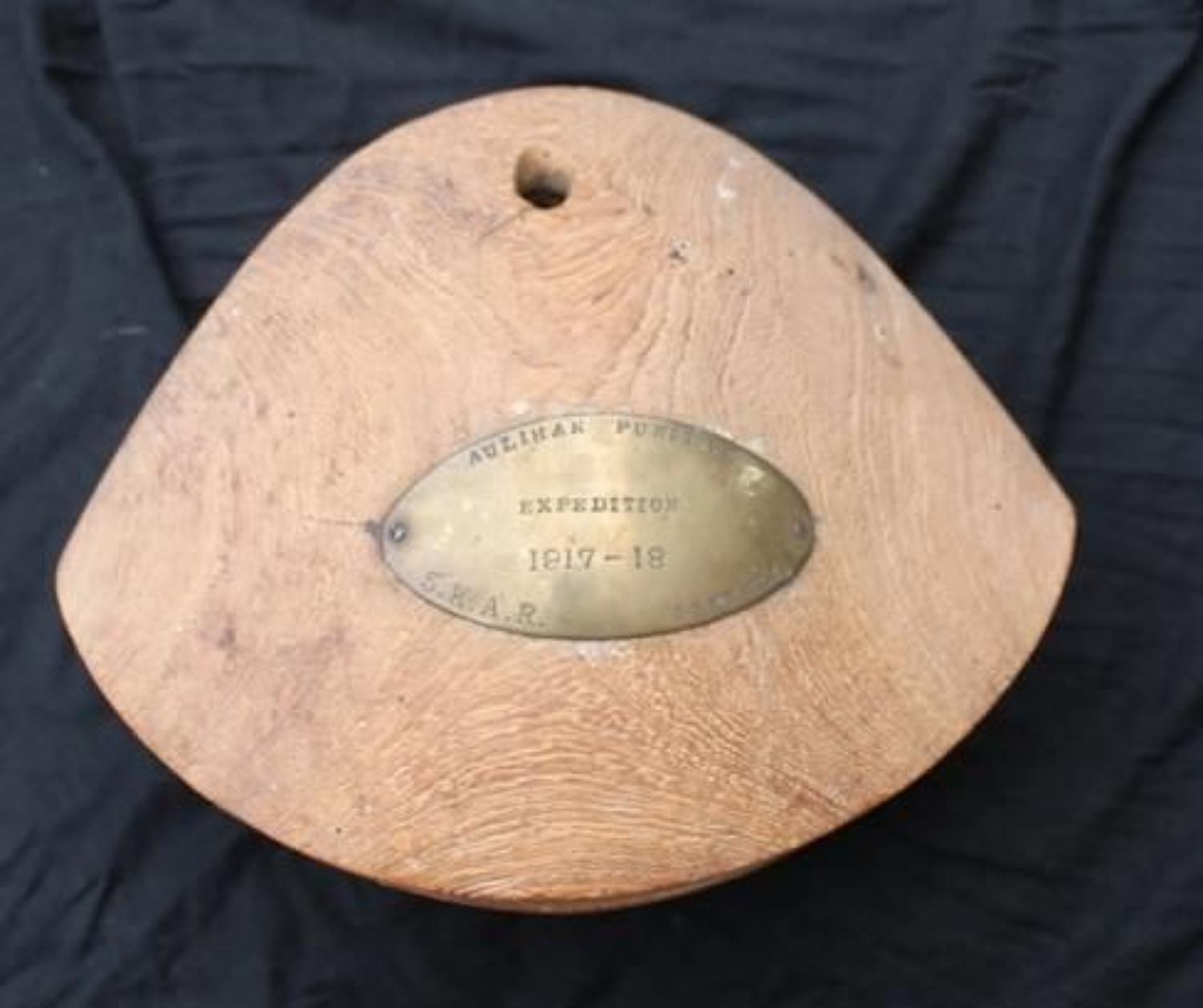 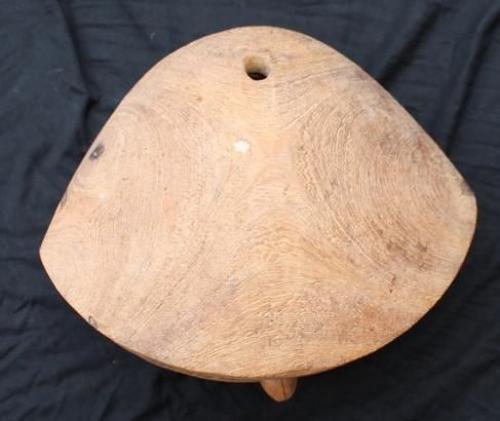 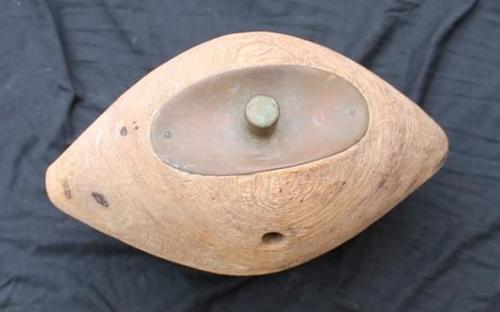 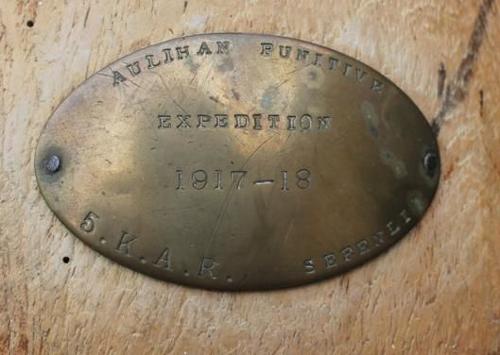 Here is an unusual Mule bell, which appear to be made from shaped coconut shell.

The Aulihan Punitive Expedition was launched in 1917 in retaliation for an attack on the Serenli Fort, on the 2nd of Febuary 1916, where 500 Aulihan Somali's wiped out the Garrison.

The 5th Kings African Rifles were raised specially for the punitive expedition. Plenty of information can be found about the events leading upto, and the expedition itself, online.