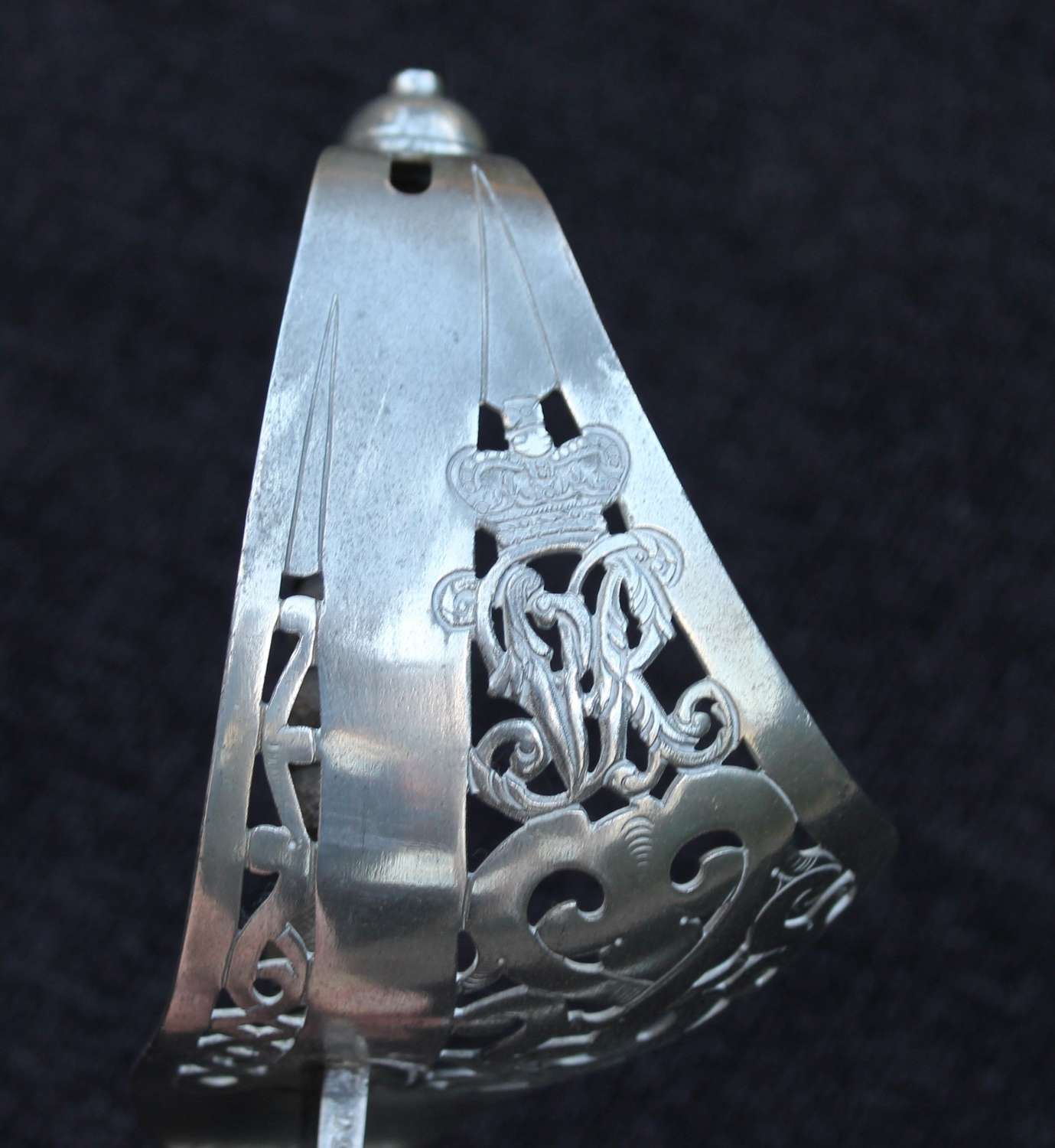 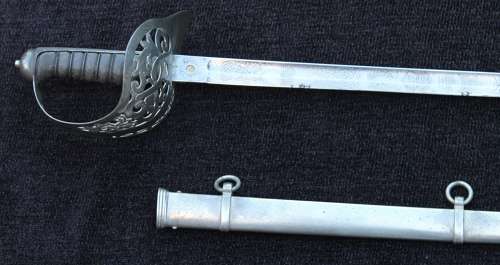 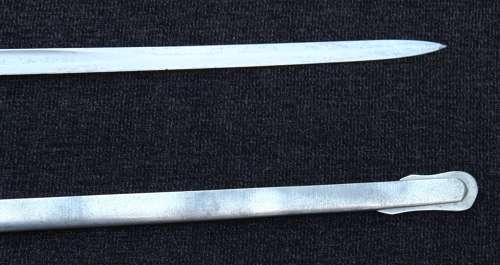 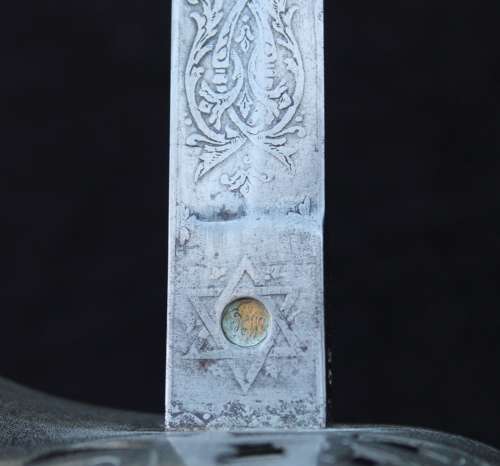 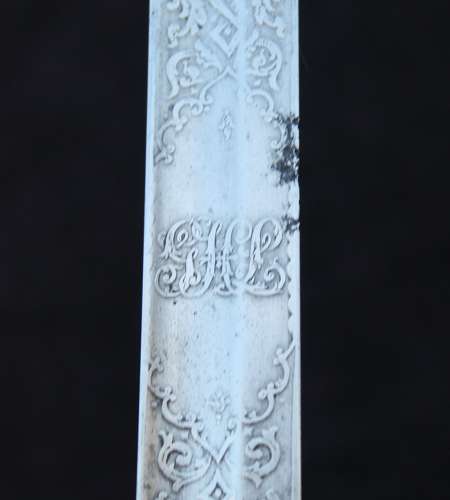 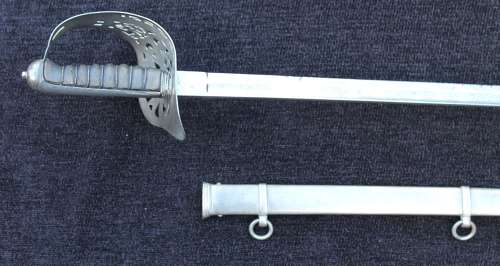 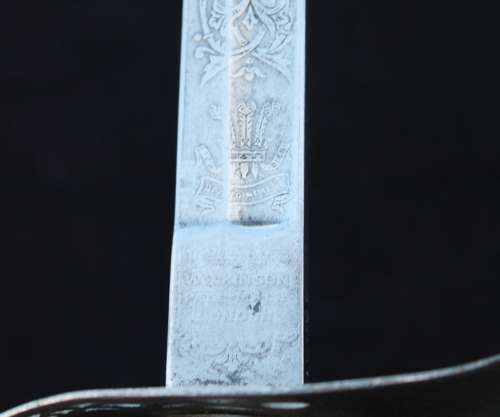 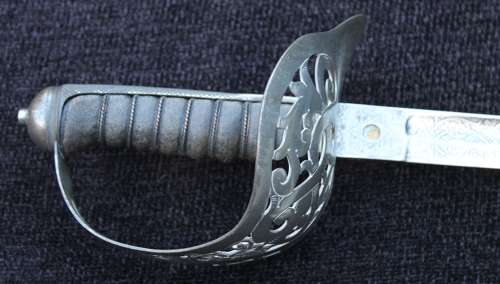 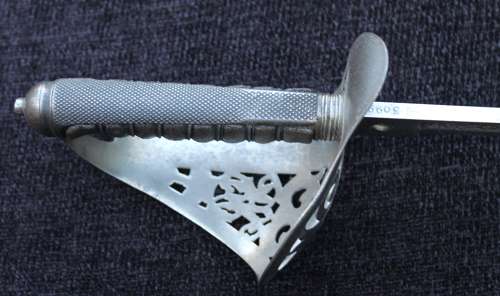 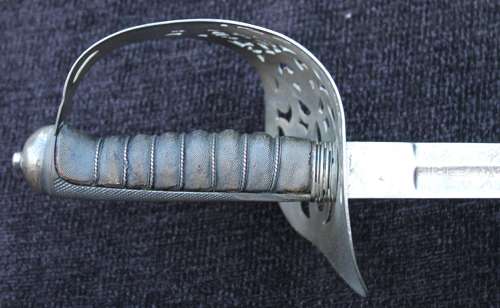 He served with the Chintral Relief Force under Sir Robert Low in 1895 (medal with clasp). He served in the Boer War, taking part in the advance on Bloemfontein and Johannesburg. He was present at the engagement at the Riet River, the taking of Jacobsdal, Karree Siding, Brandfort, Vet River, Zand River and the occupation of Johannesburg. He participated in Operations with the mobile column around Johannesburg and Springs. He was later seconded with the South African Constabulary.  He was brevetted major, and awarded the QSA with three clasps, the KSA with two clasps, and was twice mentioned in dispatches.

He was the commanding officer of the 1st Battalion of the East Lancashire Regiment during the opening phase of WW1, and was present at the Christmas Armistice in 1914. After initial mistrust, he met with the Saxon infantry in the oppostire trenches and suggested a game of football. He also describes an informal "armistice" on New years Eve, with each side firing into the air.

During the latter part of WW1 he was attached to the Staff of the 67th Division.

A photograph of Colonel Lawrence may be viewed at on the IWM website, HERE.

I've only scratched the surface of this officers career, and more research is required to do his service justice.

The sword rehilted in service to the 1895 pattern, mated to the earlier 1845 pattern blade, which is one of the harder combinations to find.

Single fullered 1845 pattern blade, 33 inches in length. Etched with Wilkinson's details to one ricasso, HW proof slug to the other. one vacant escutcheon, the other with the owners initials. The blade brightly etched with foliate decoration, royal coat of arms, and crowned VR cypher. The blade has been service sharpened, with some edge nicks and contact markings, and some minor staining.

A good untouched sword to a career soldier with room for further research. Sold with a digital copy of the Wilkinson Sword Proof Book ledger for this sword, confirming its provenance.