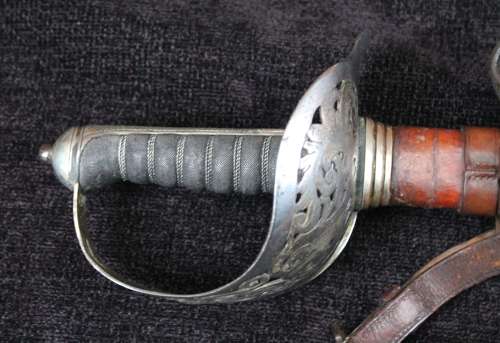 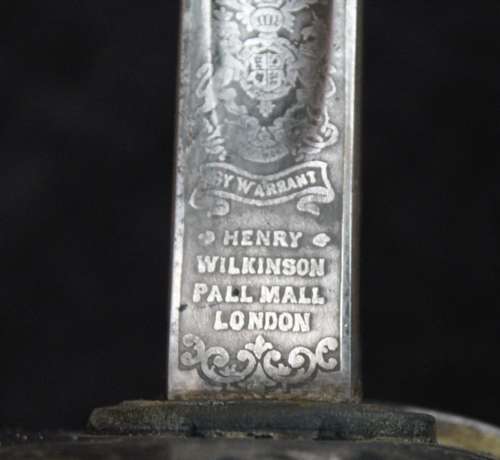 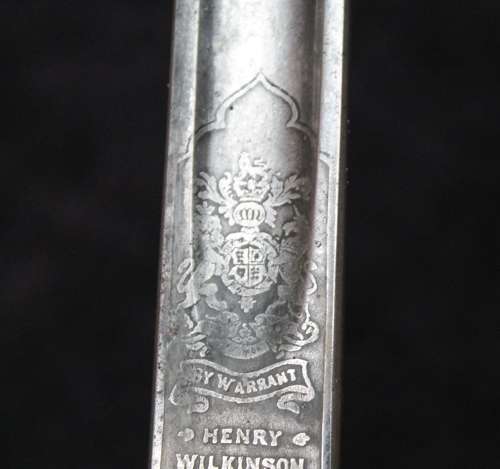 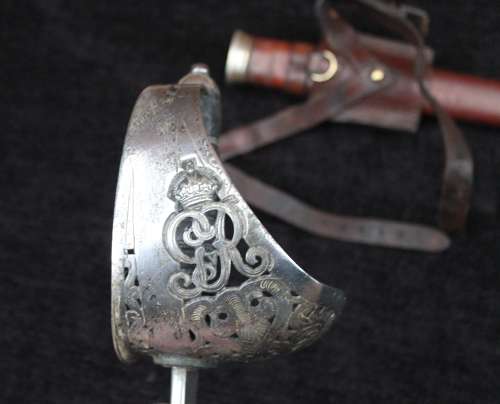 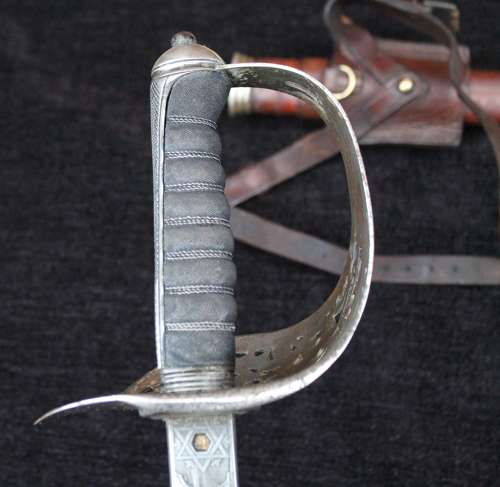 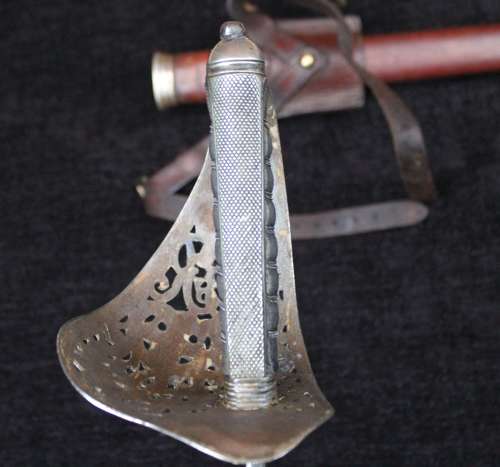 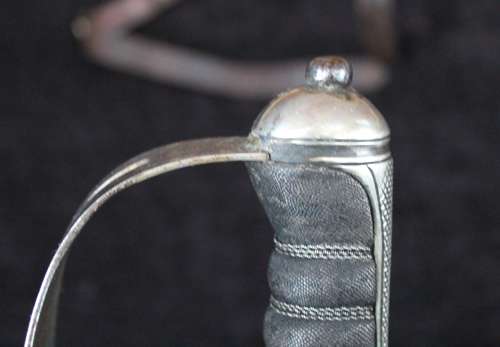 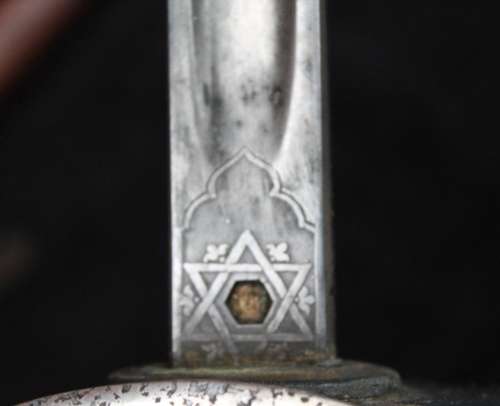 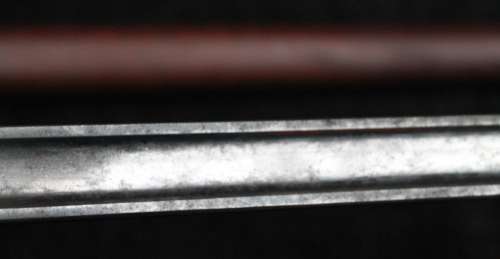 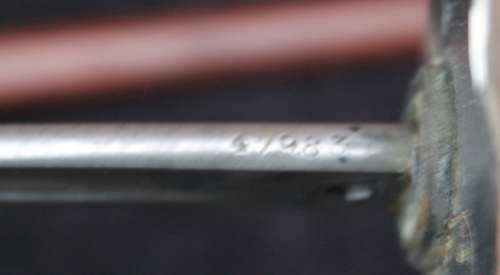 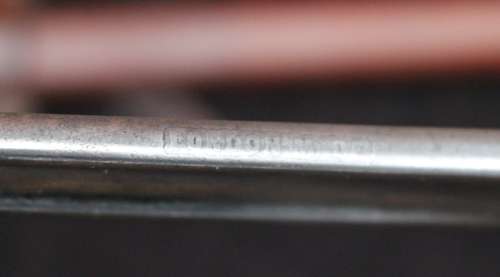 Offered here is a typical Wilkinson made 1897 pattern Infantry Officers sword of the Great War period, produced without full etching in order to speed up production, and keep costs down for the hundreds of new Subalterns being commissioned to replace those lost in the early stages of the war.

What makes this particular sword special, and quite rare, is that it is one of the very few produced between 1914/17 which had a name entered into the proof ledger, enabling us to trace the original owner.

Lieutenant George Campbell Grant served with the 96th Field Company, Royal Engineers. Unfortunately he did not get to carry his new sword for long. George was Wounded in Action on the 13th of October 1915, and succumbed to his wounds the following day, aged just 27.

An image of Lieutenant Grant may be found here, along with further details:

The sword is in completely untouched condition, having never been in a collection before, having lay undisturbed in an attic for many years. Basically in good condition, it would benefit from some light cleaning and gentle TLC. It is contained in its brown field service leather scabbard, with original sword frog.

The blade has been service sharpened for 14 inches from the tip on the cutting edge, and six inches on the back edge. There is a slight bend/kink at the very tip.

The sword will be accompanied by a digital copy of the all important Wilkinson ledger page.