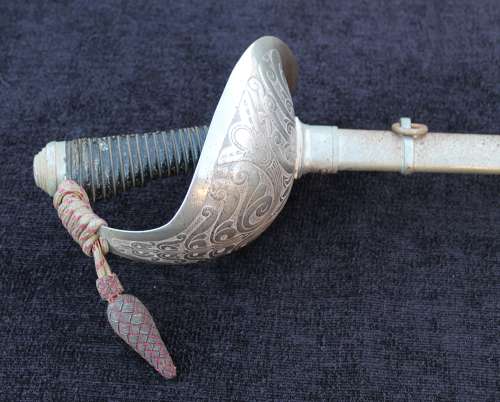 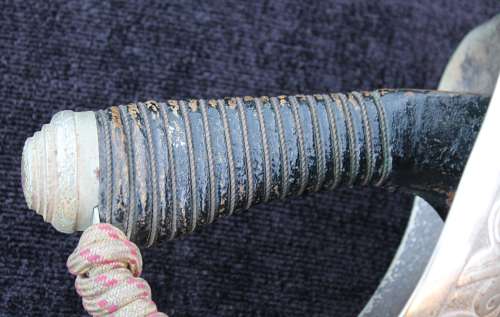 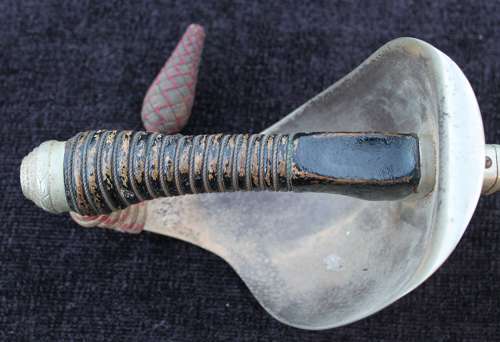 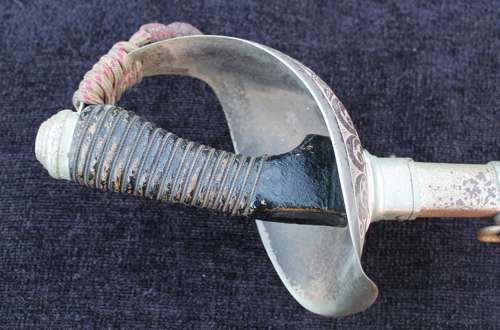 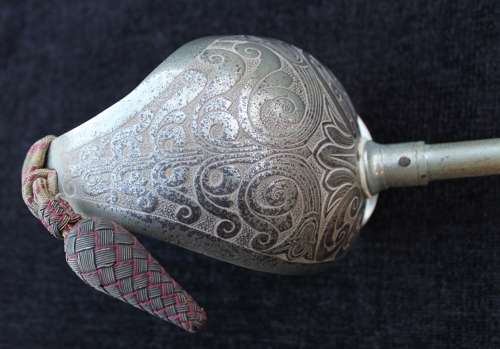 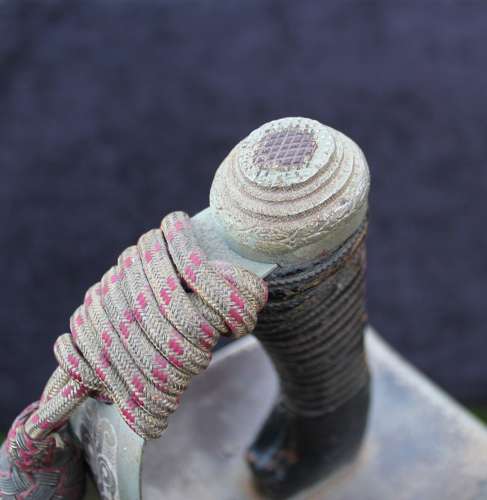 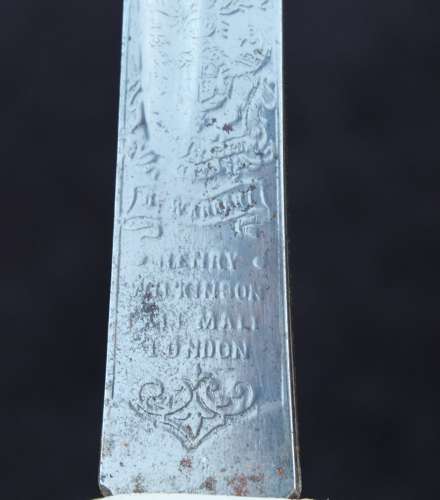 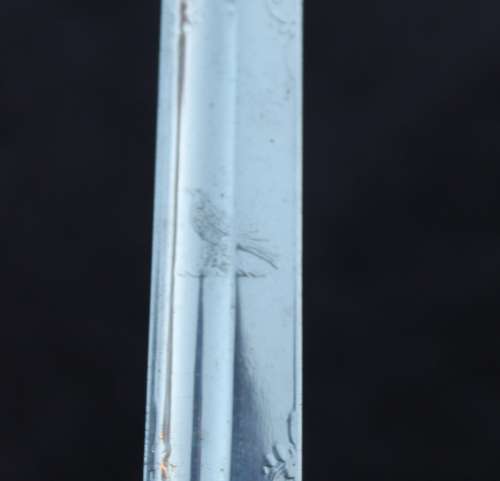 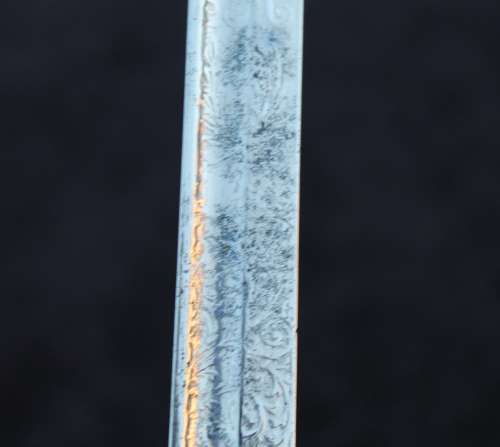 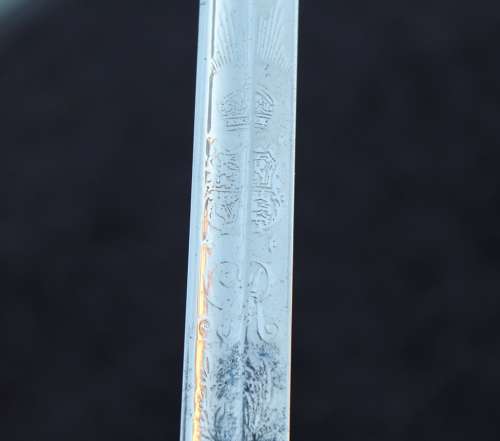 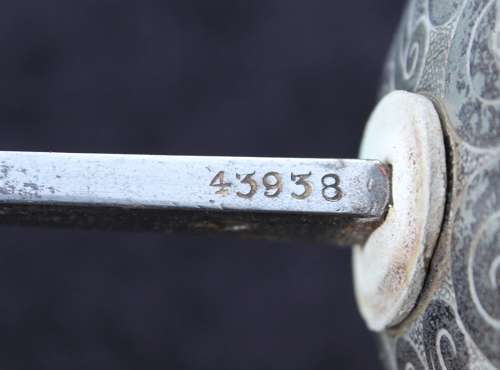 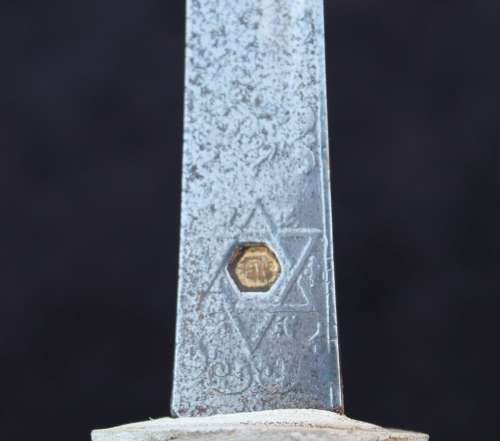 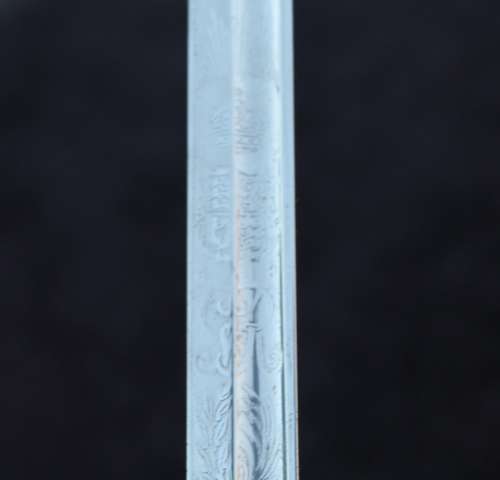 Upon leaving Sandhurst Lieutenant Stephen Ashford Sanford saw service with the 7th Dragoon Guards (Princess Royal's Own) in Secunderabad, India as part of the Secunderabad Cavalry Brigade until August 1914 when the regiment were transferred to the Western Front.

In April 1915 Sanford transferred to 16 Squadron, Royal Flying Corps. It was a short lived appointment, as his plane was shot down whilst on a reconnaissance, and he was made a prisoner of war in May 1915.

It would seem that the Imperial War Museum hold a quantity of letters sent by the young Lieutenant Sanford, detailing his experiences as a young officer, Catalogue number: “Documents.16662”.

“These detail his daily activities in the trenches and the fighting taking place around him and also note his transfer to No 16 Squadron of the Royal Flying Corp in May 1915, his almost immediate capture by the Germans and becoming a prisoner of war (15 May 1915 – 30 August 1917), providing an account of how his plane was shot down whilst out on reconnaissance, the initial treatment he received and the conditions at the various POW camps in Halle, Burg bei Magdeburg and Furstenberg.”

Huge scope for more research with these letters, and other available research materials.

The sword itself is completely "as found" and would benefit from some careful TLC. The 34 inch blade retains its original plating, and carries the Sanford crest of a hunting bird. It is in generally good condition, but it is grubby, and has a coating of light rust and grime.

The hilt and dress scabbard are also grubby and have rust coming through the plating, particuarly noticeable on the scabbard, which will need to be addressed. The hilt has the benefit of retaining its original sword knot. With some careful attention this will be a very nice sword.

A digital copy of the Wilkinson proof book page for this sword will accompany the sale.