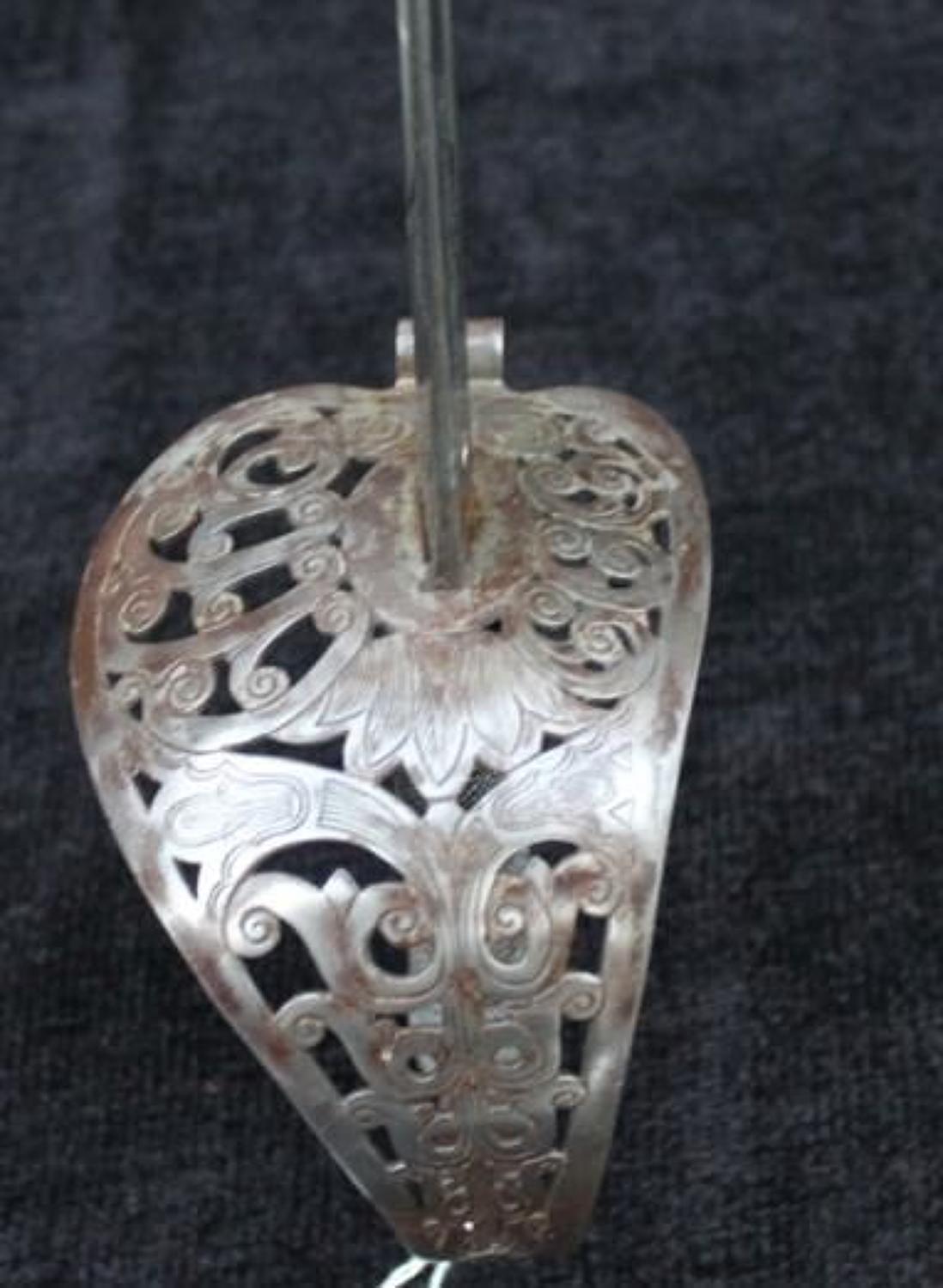 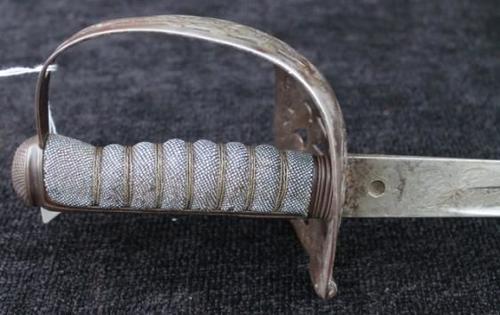 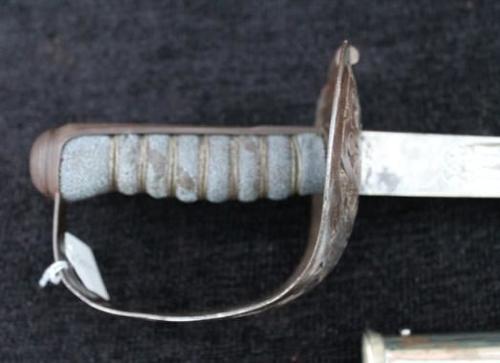 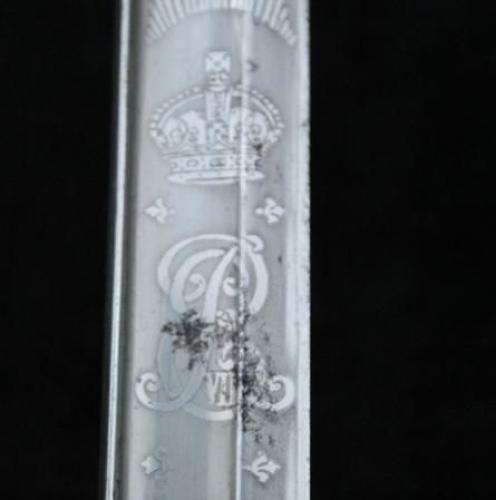 Manufactured by Charles Reeves London, and numbered to the spine 1832.

Also carries the initials of the original owner "R.G.M.N."

Ronald Gillett Marsdin Newton was born in Belgravia, London in October 1888, the son of Major John Newton, Royal Artillery, and was educated at Farnborough School, Hampshire. Gazetted to the 2nd Dragoon Guards (Queen’s Bays) as a 2nd Lieutenant in February 1908, he was advanced to Lieutenant in June 1910 and was still serving in that capacity on the outbreak of hostilities in August 1914.

Embarked with his regiment for France on 15 August, he probably saw action in the battle of Nery on 1 September, when the Queen’s Bays suffered heavy casualties, and again at Messines in October - on the last day of that month, 1,000 British cavalrymen faced six times that number of German infantry, the whole becoming embroiled in a desperate house-to-house struggle for the possession of the town.

Appointed to the temporary rank of Captain shortly thereafter, Newton was posted to 25th Division Headquarters, attached Army Cyclist Corps, in August 1915 and, from June 1916 to March 1917 was employed as Adjutant in the Territorial Force. His final appointment, from June 1917, appears to have been in the King’s African Rifles in the U.K., and he resigned his commission as a substantive Captain around July 1921. Settling in Chelsea, London, he joined the Special Constabulary, rising to the rank of Chief Inspector, in addition to serving as a Chief Observer in the Royal Observer Corps in the 1939-45 War; sold with brief research.

Minor wear to the fishskin grip, some staining to the hilt, but generally a very good example, which would benefit from a light clean