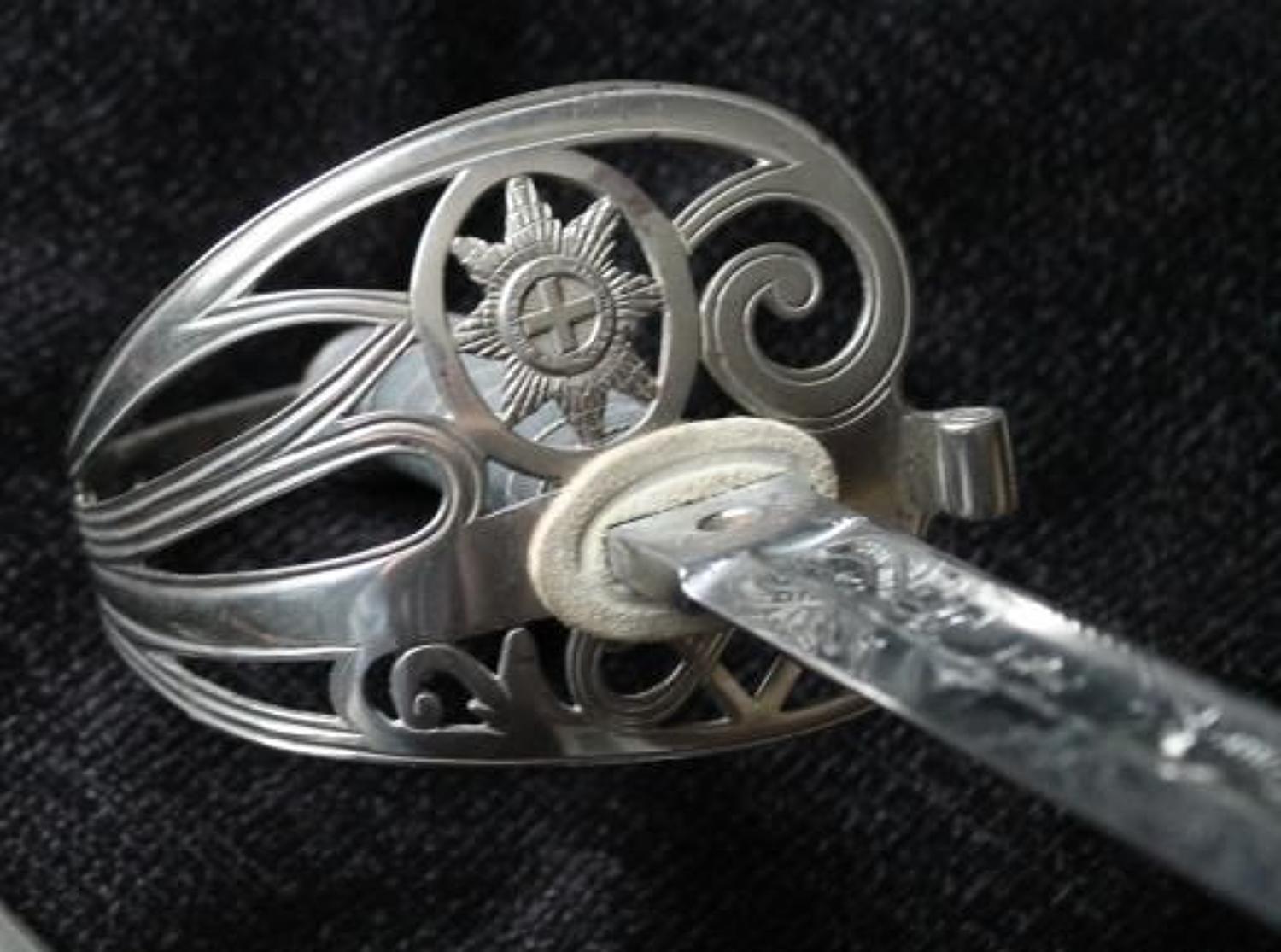 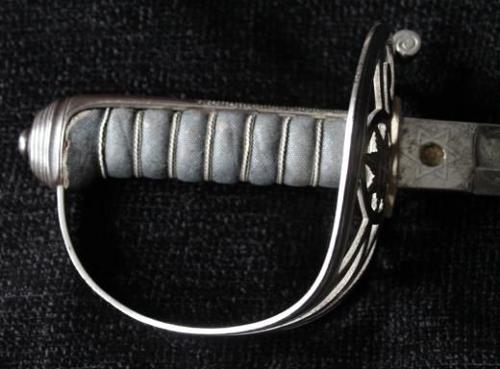 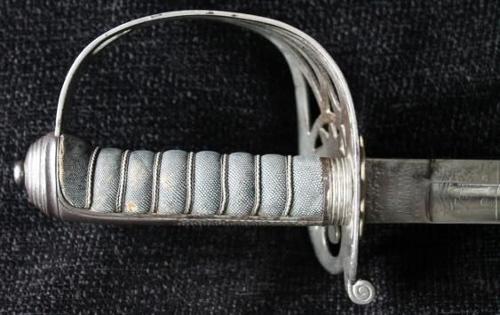 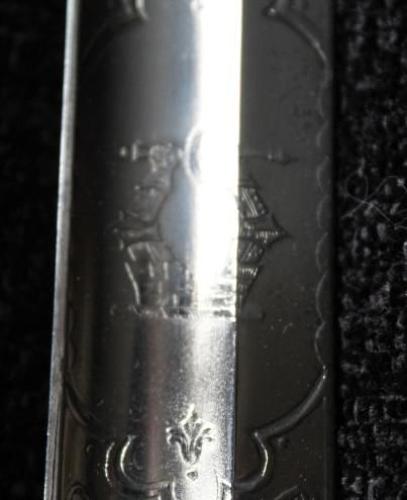 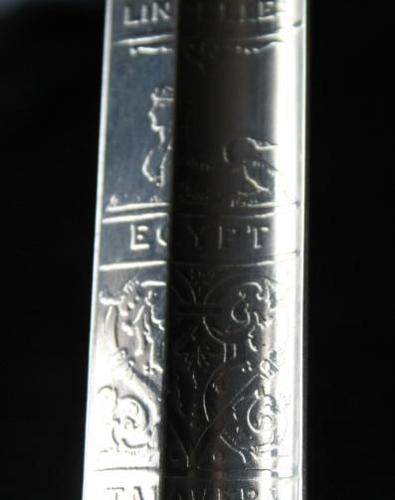 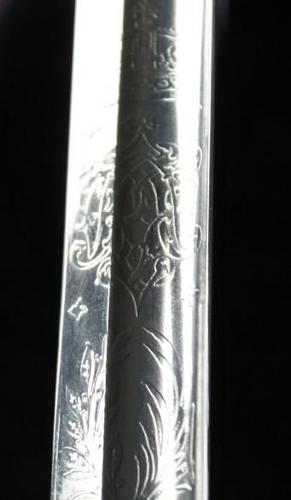 Herbert Studd was one of six sons of Edward Studd, a rich planter, of Tedworth House, Tidworth, Wiltshire. His brother John would go on to be Lord Mayor of London. Studd was educated at Eton and Trinity College, Cambridge

In 1894 Herbert Studd married Mary Cole, née de Vere, granddaughter of Sir Aubrey de Vere, 2nd Baronet. She was widow of Major William Cole, 3rd Dragoon Guards (one of their sons was Horace de Vere Cole). They had two daughters. She died in 1930 and he married Alice Maude Tullis.

He served in South Africa through the Second Boer War 1899-1902; where he took part in operations in the Orange Free State (April to May 1900), the Transvaal (May to June 1900, July to November 1900) and Cape Colony; and was present at several major battles, including at Belmont, Enslin and Modder River (November 1899), Magersfontein (December 1899), Poplar Grove and Driefontein (March 1900), Diamond Hill (June 1900), Bergendal and Komatipoort (August 1900). For his services during the war, he was promoted to captain on 11 February 1900, and was awarded the Queen’s and King’s Medals, a mention in despatches and the Distinguished Service Order (DSO).

He passed the Staff College in 1905 and served as Deputy Assistant Adjutant-General, London District 1905–09 and as GSO2 at the War Office 1912–14. He served through the Great War, was severely wounded and mentioned in despatches, and was awarded the CMG, CB and numerous foreign orders. He was promoted to Lieutenant-Colonel, brevet Colonel and temporary Brigadier-General. During the war he first commanded 19th Reserve Brigade, then 180th Brigade. He was Chief of Staff of XI Corps 1916–17 and of the British Section of the Supreme War Council 1917-1919. He returned to England to command his regiment in 1919 and retired on account of ill-health caused by wounds in 1923, when he was granted the honorary full rank of Brigadier-General.

In addition to his military career, and like his brothers, Studd was a prolific cricketer. He was a right-handed batsman. He made his first-class debut for Middlesex against the touring Australians in 1890. During the match Studd took his only first-class wicket, that of Jack Blackham. This match was to be Studd's only appearance for Middlesex.

In 1898 Studd joined Hampshire, making his debut for the club in the County Championship against Leicestershire, where on debut Studd made scores of 49 and 44. Studd's second first-class half century came later in the season against Sussex, where he scored 60 in Hampshire's first innings. Studd's final first-class match came against Warwickshire later in the 1898 season. In his five first-class matches for the county he scored 217 runs at an average of 31.00, with a high score of 60.

In his overall first-class career Studd scored 352 runs at an average of 27.07.

The sword itself in very fine condition, retaining 95+% of its shagreen grip, and all of its silver twistwire binding. Superb hilt with well defined Coldstream Guards badge, with some loss of plating to the interior of the guard.

Near immaculate blade showing the Studd family crest, each side of the blade etched with regimental battle honours, and the regimental badge.

The blade has been service sharpened.

An extremely fine sword with a stunning history, which would be very difficult to upgrade.

The sword is accompanied by a small folder of research, and the original ledger page from the Wilkinson archives confirming sale of this sword to H.W. Studd.