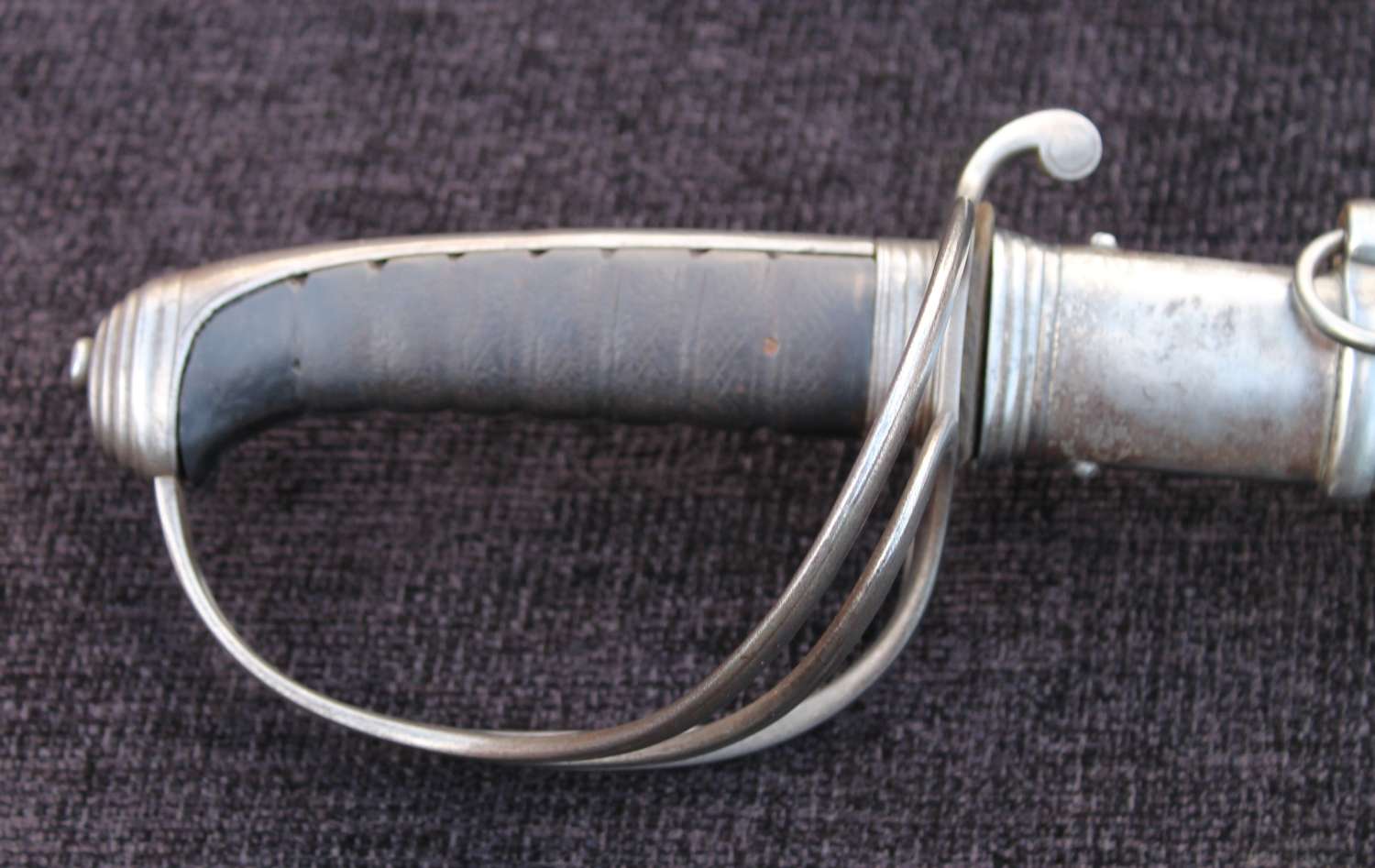 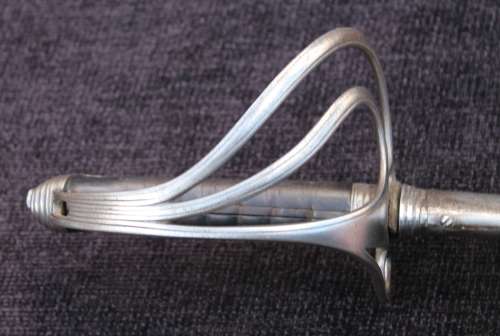 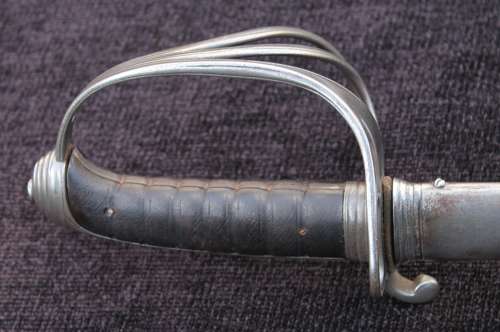 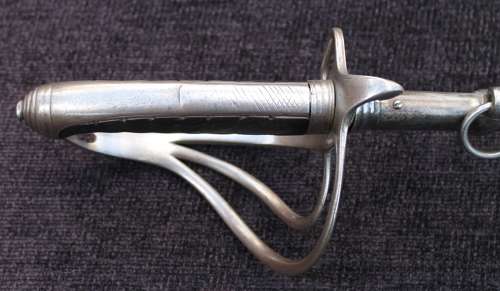 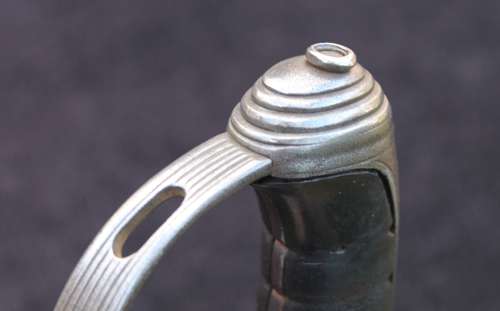 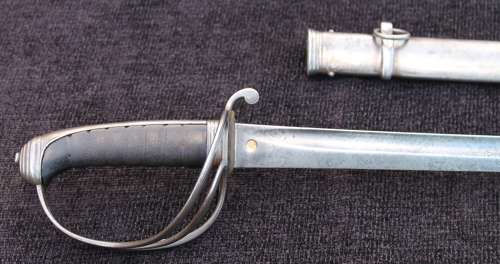 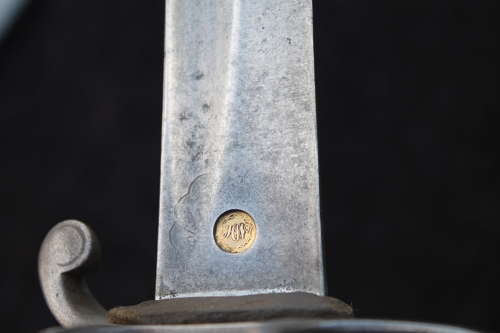 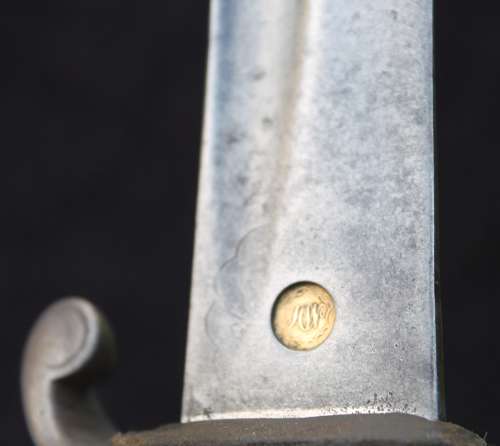 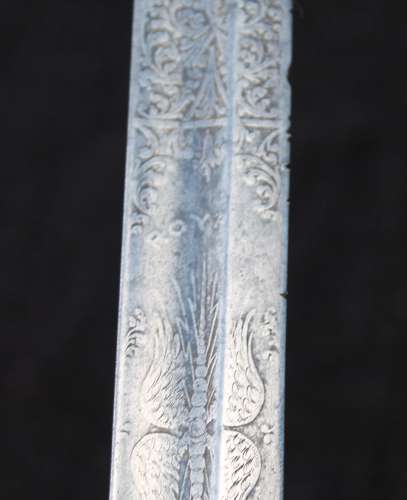 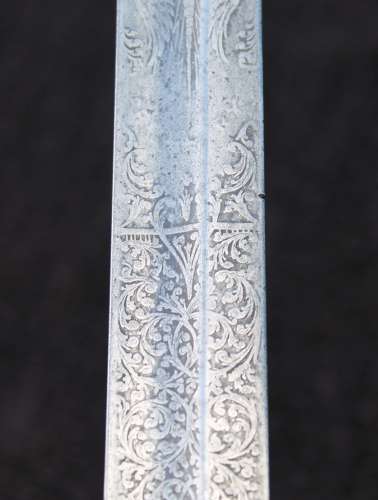 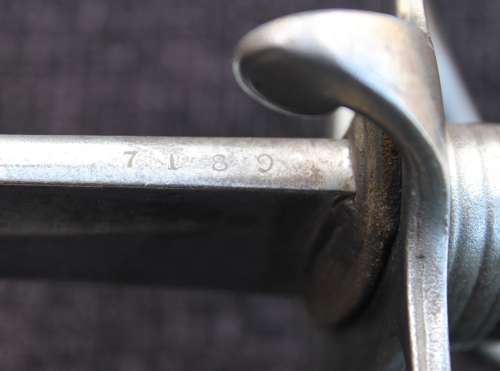 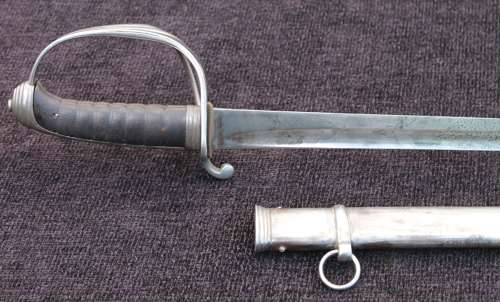 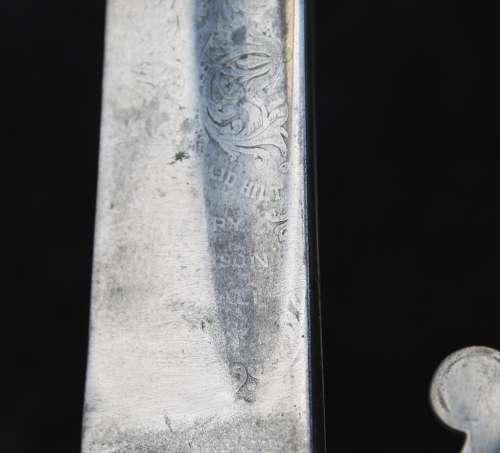 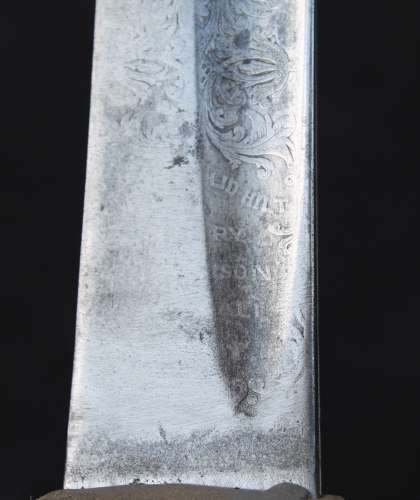 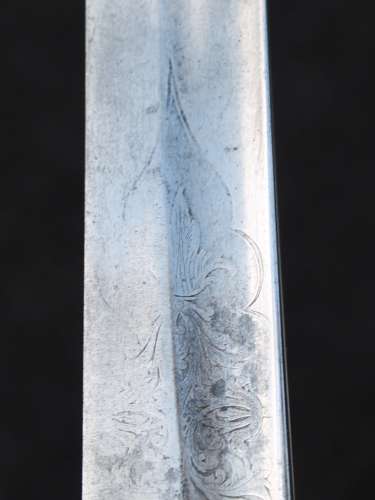 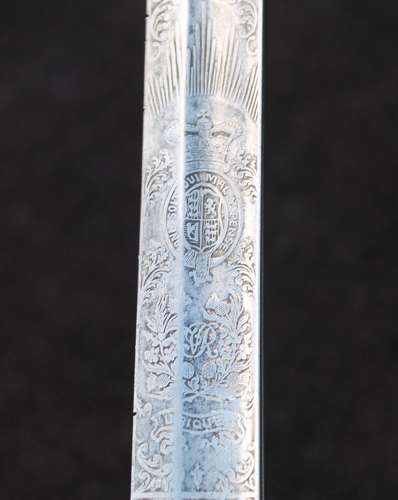 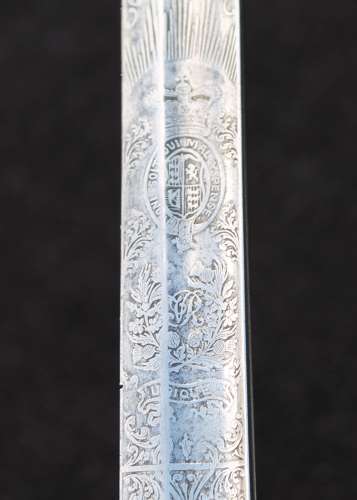 A good used example, produced by Wilkinson Sword in 1855.

Regulation 3 bar Royal Artillery Hilt with stepped pommel and half chequered backstrap. The gutta percha patent hilt grips are worn smooth in places, and possibly a small area of repair/replacement.

Some edge knicks to the blade. Serial number to the spine.

Housed in its steel scabbard with twin hanging rings.

The owner recorded in the Wilkinson Proof Ledger book as "A.H. BELL."

Archibald Hamilton Bell was born on the  21st of May 1835 in Aldgate, London, the son of William Bell, a merchant and Elizabeth Kinnear.

He was commissioned into the Royal Artillery on the 28th of February 1855, being promoted Lieutenant on the 6th of March 1856.

He graduated from Christ's College, Cambridge University in 1859 with a Master of Arts.

In 1863 he is recorded, alongside his brother Valentine Graeme Bell (a noted Civil Engineer, later CMG 1839–1908) as registering a patent for an "invention of an improved mode of constructing the armour of vessels of war" (Provisional Protection granted)

An affordable, early Crimea period patent hilt, with the bonus of an interesting, researchable owner.