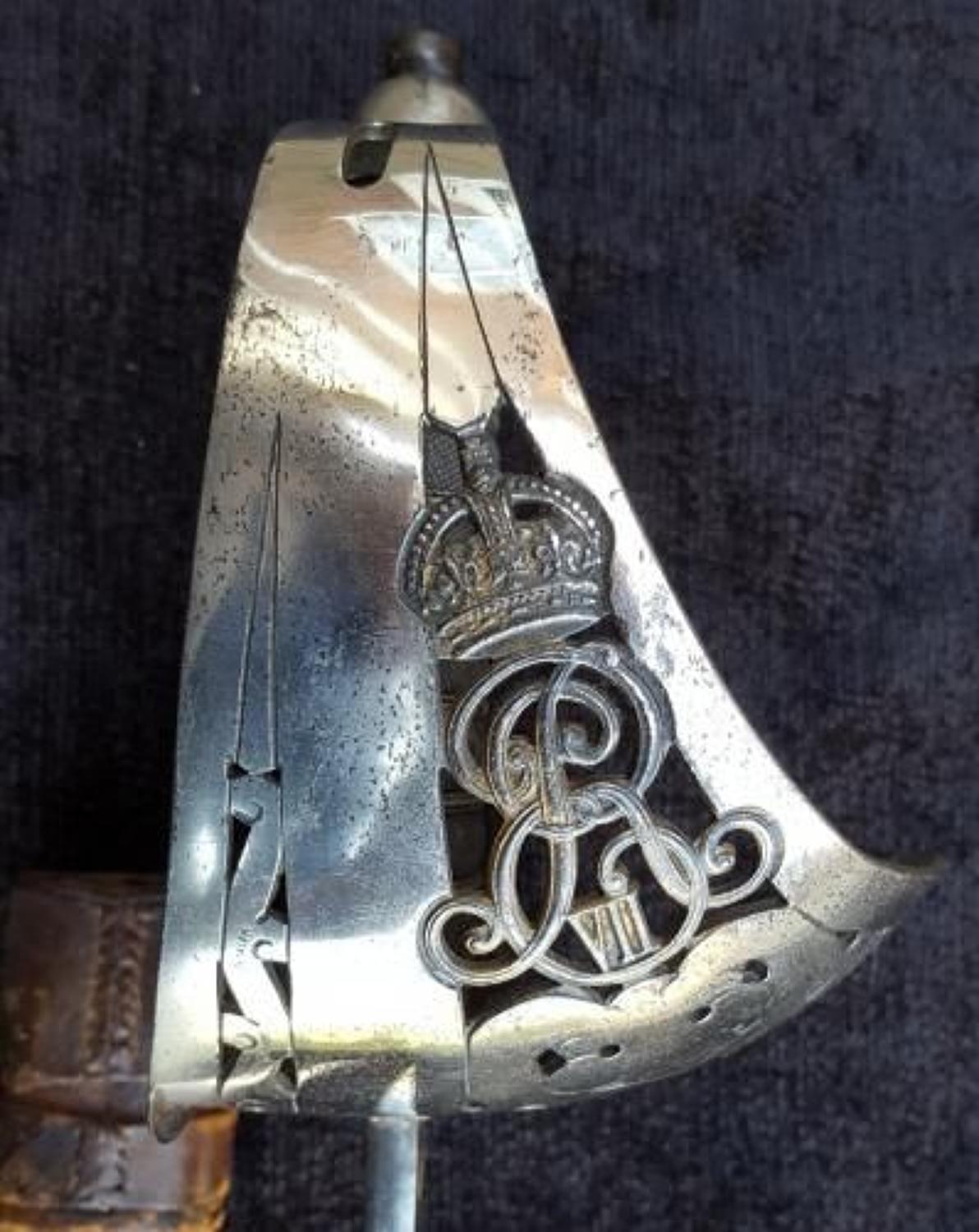 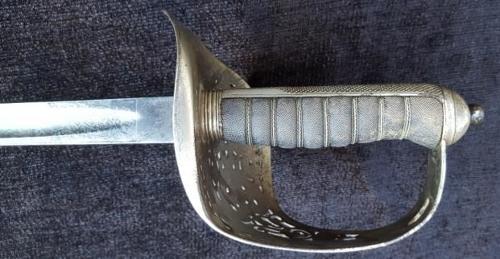 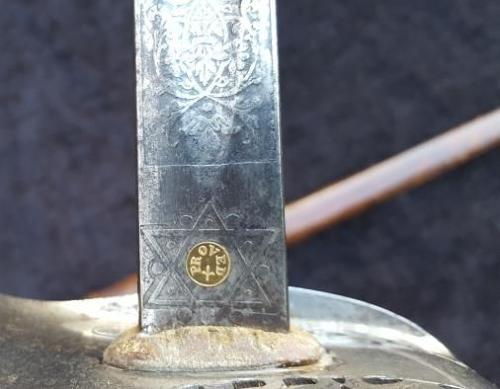 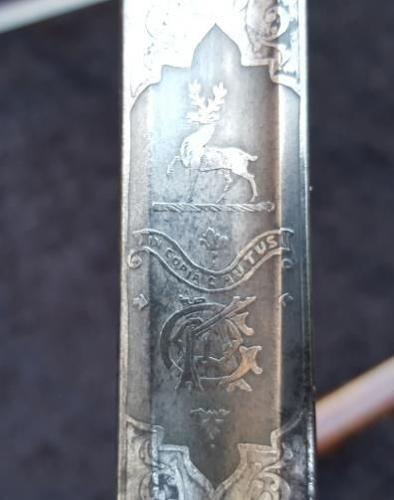 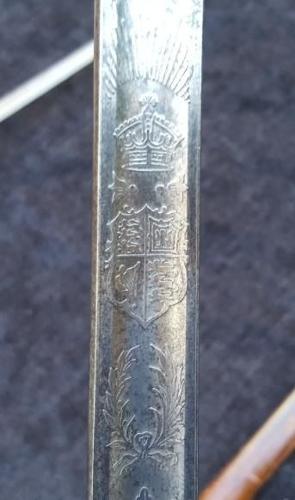 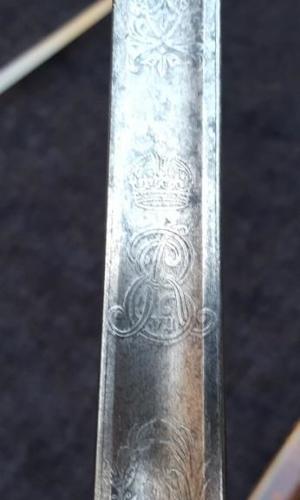 The sword of Captain K.W. Greene.

Kenneth Wollaston Greene was born in 1880. He married Constance Agnes Jackson, the daughter of Robert Jackson, of Ormesby House, Huddersfield, in 1909.

Kenneth partnered with his brother, John, also a solicitor, becoming the firm of Greene & Greene, established in 1893. The brothers were part of the promintent Greene family of Suffolk, which have included a Governor of the Bank of England, a Director General of the BBC,an Everest Mountaineer, and the internationally-acclaimed author Graham Greene. The family is also linked with Bury St Edmunds brewers Greene King, which John and Kenneth’s Great-Great Uncle, Benjamin Greene, founded in 1799.

Greene joined the 2nd Volunteer Battalion, the Suffolk Regiment, and I have found the following appointments.

London Gazette September 8th 1908 "5th Battalion, Suffolk Regiment; The undermentioned officers, from the 2nd Volunteer Battalion, The Suffolk Regiment, are appointed to the battalion, with rank and precedence as in the Volunteer Force. Dated 1st April, 1908 : Captain Kenneth Wollaston Greene."

A good example of the harder to find ERVII 1897 pattern. All shagreen and wire present, well formed hilt.

In need of a light clean and polish, light rust/corrosion towards the blade point, loss of plating to the guard interior.

An interesting sword, to a member of a prominent Suffolk family. Plenty more research to be carried out by the new owner, including the possibility of WW1 service.