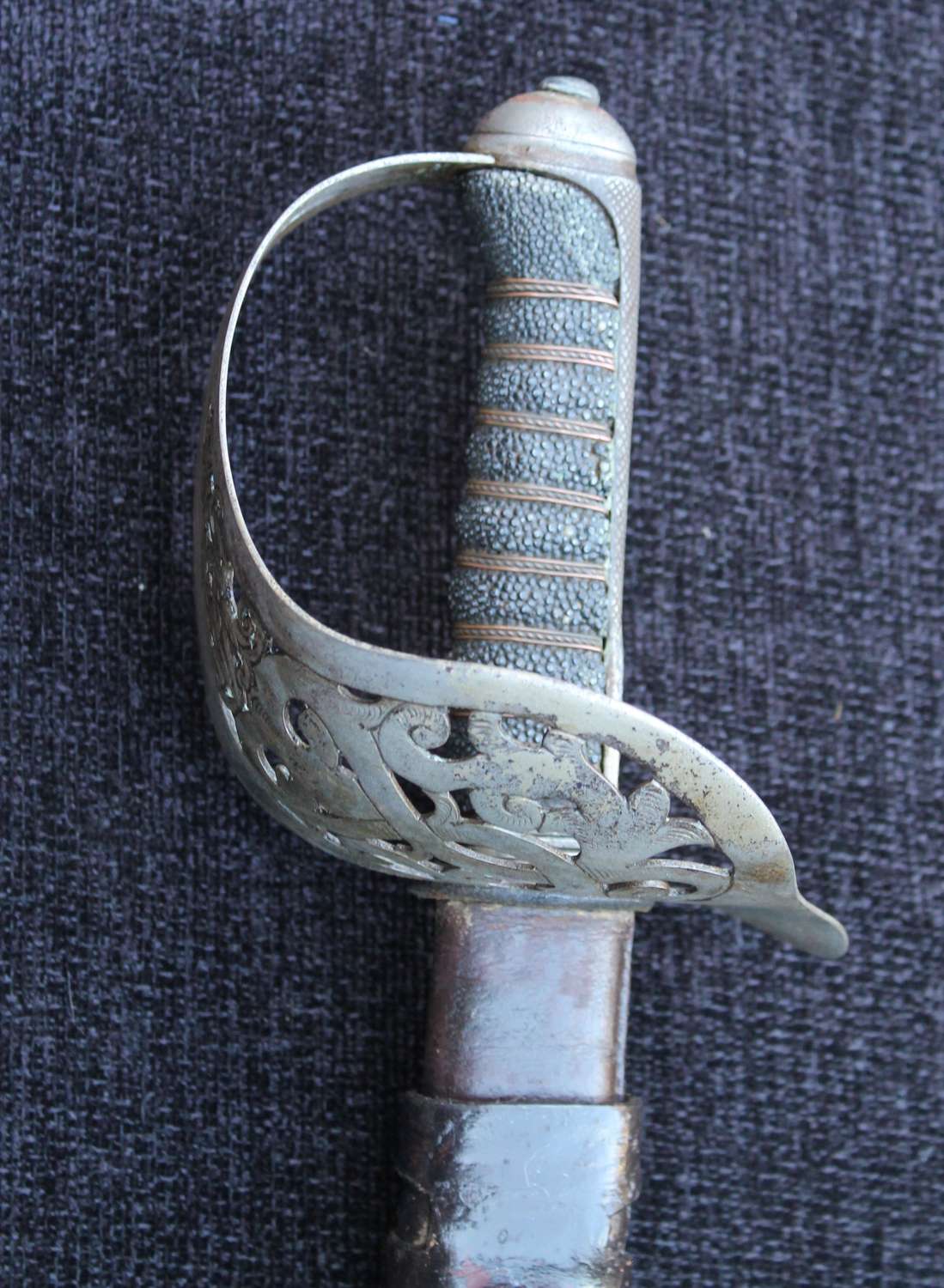 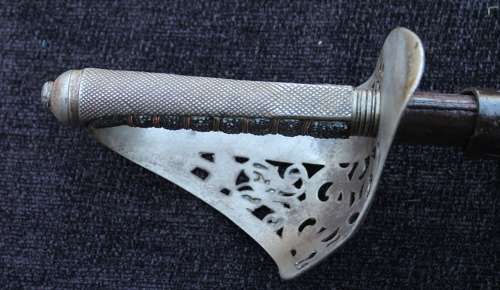 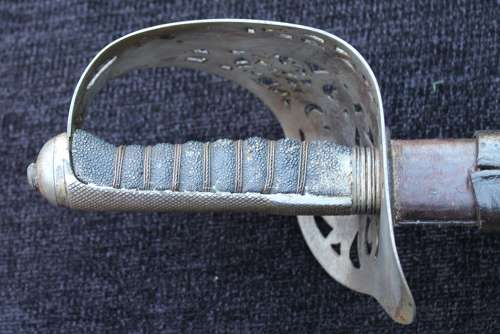 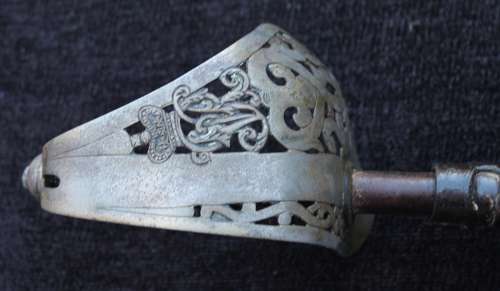 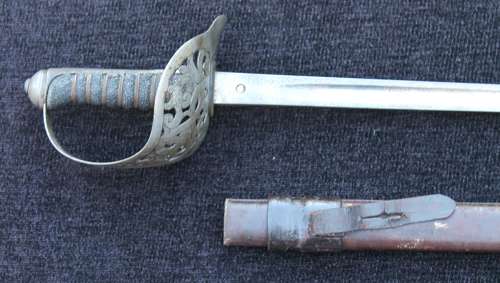 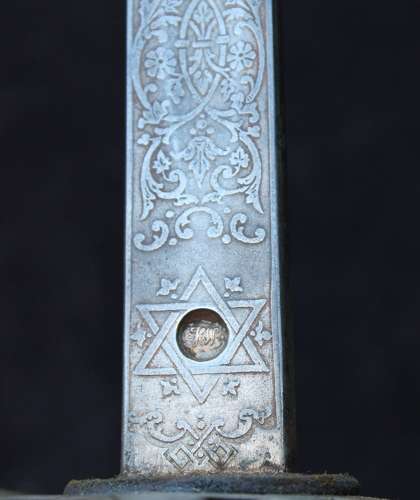 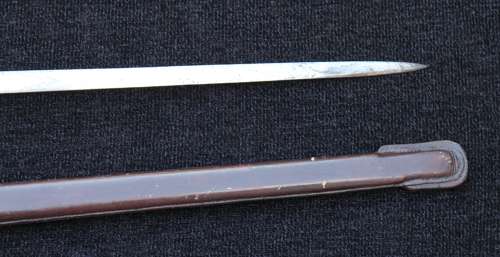 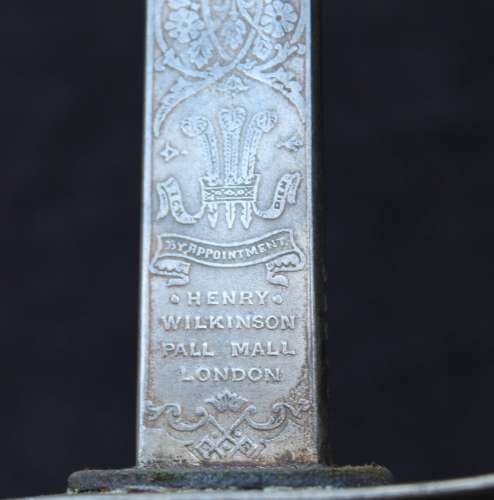 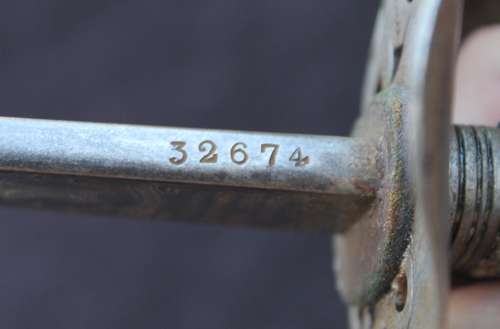 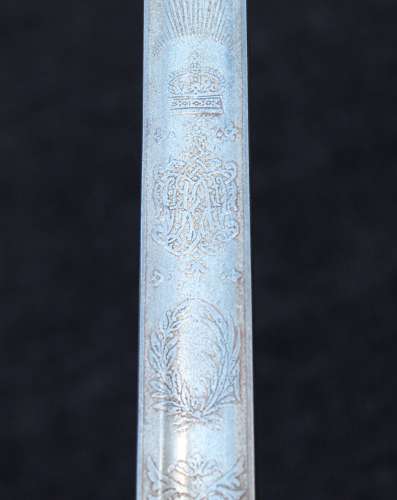 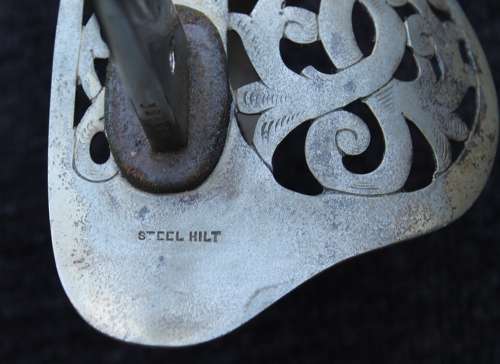 He was educated in 1894 at Royal Military College, Sandhurst, and commissioned into the Norfolk Regiment as a second Lieutenant on the 10th Of October, 1894. He transferred to the Indian Staff Corps in October 1898, holding his rank from January 1897.

He served in the Tirah Expeditionary Force on the North-West Frontier between 1897 and 1898 with the 112th Infantry, under Sir William Lockhart. He was present at the engagement at Chagra Kotal, the Capture of Dargai. For these actions he was mentioned in despatches, and awarded the campaign medal with clasp.

He was promoted Lieutenant in January 1897. By June 1901 he was a double company commander, being promoted Captain in October 1903.

During WW1 he served with the 112th Infantry, and as a Major (acting Lt Colonel, March 1917) commanded the 2nd battalion of the 113th Infantry in Mesopotamia.

For his Great War service he was awarded the Distinguished Service Order, and mentioned in despatches (LG 5th June 1919)

His DSO citation reads: "For Conspicuous Gallantary and Devotion to Duty and ability to command throughout the operations 24-30th October 1918, and especially at Sherqat on 29th October 1918 in which he displayed marked good judgement and coolness, and by his untiring energy and fine leadership inspired all ranks with Confidence. The very high state of his efficiency of his battalions was borne out by thier steadiness in battle."

He was promoted to Lieutenant Colonel in September 1919.

Steel hilt (marked as such) of 1895 pattern with VR cypher. Fully chequered backstrap, the grip more unusually bound with rayskin and copper twistwire.

1892 pattern single fullered blade, 32.5 inch in length with Wilkinson's details to one ricasso, HW proof slug to the other. vacant escutcheons, with foliate etching, royal coat of arms, and crowned VR cypher.

Housed in a correct field service scabbard, which looks like it was locally produced in India.

A good untouched sword to a career soldier with room for further research. Sold with a digital copy of the Wilkinson Sword Proof Book ledger for this sword, confirming its provenance.