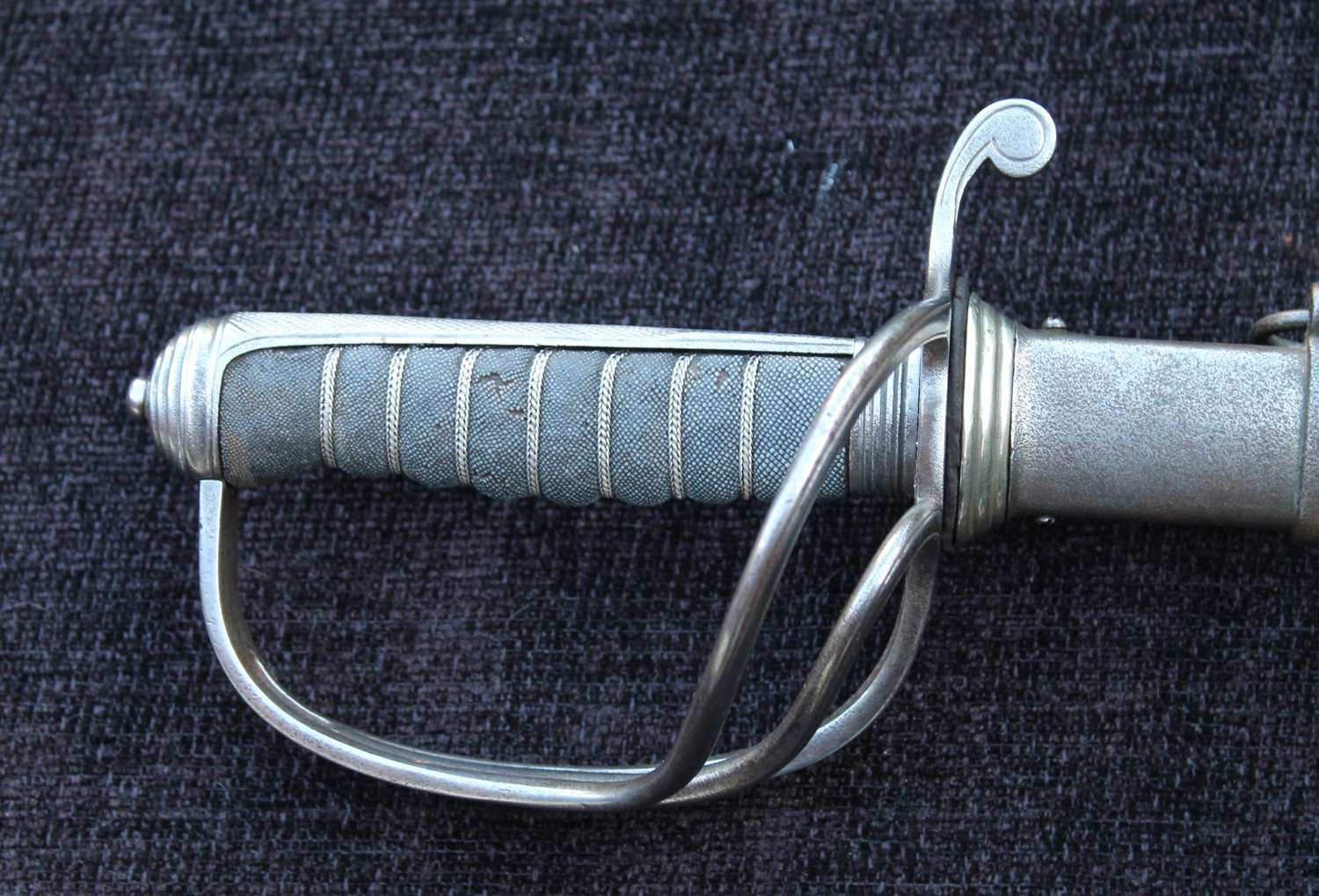 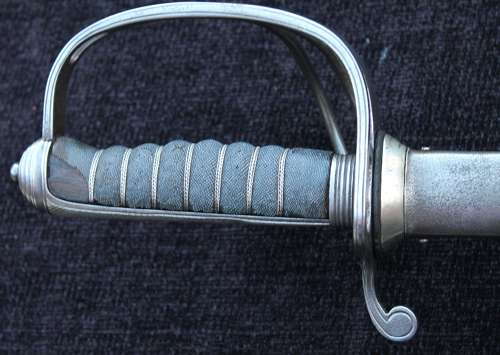 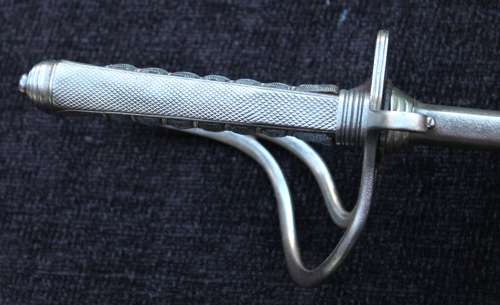 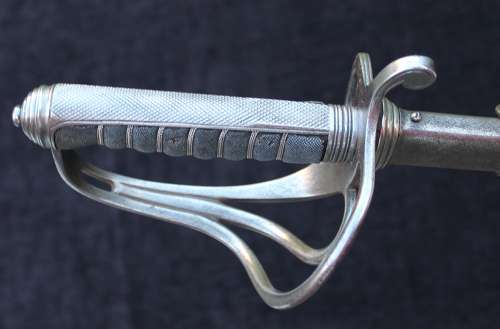 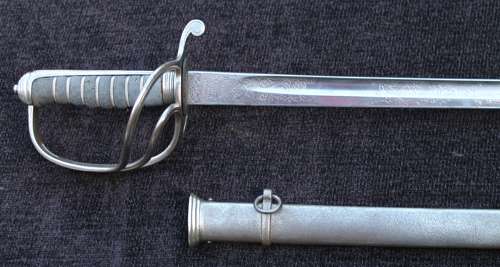 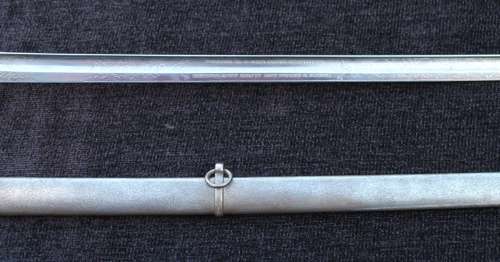 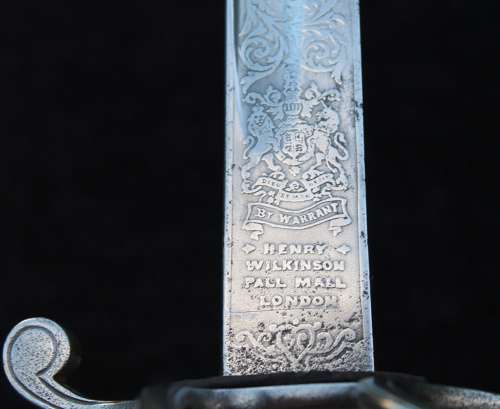 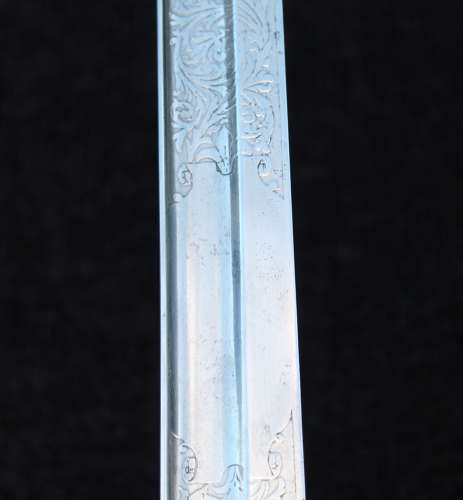 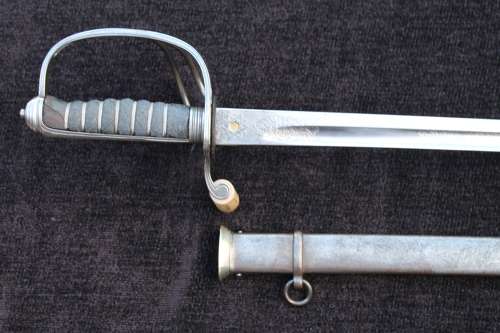 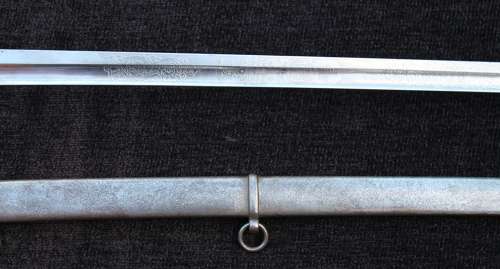 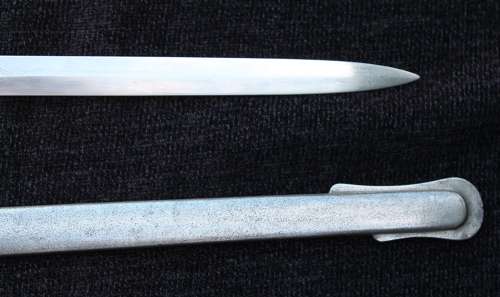 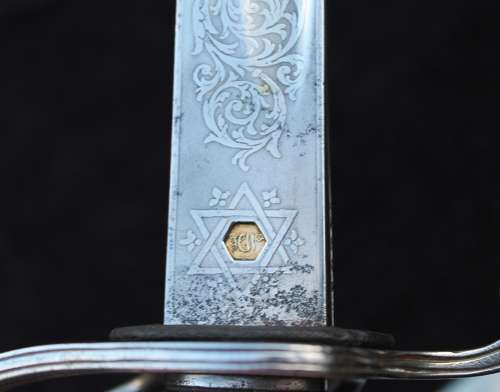 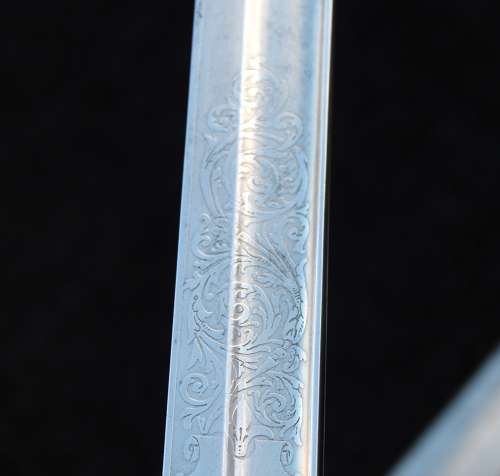 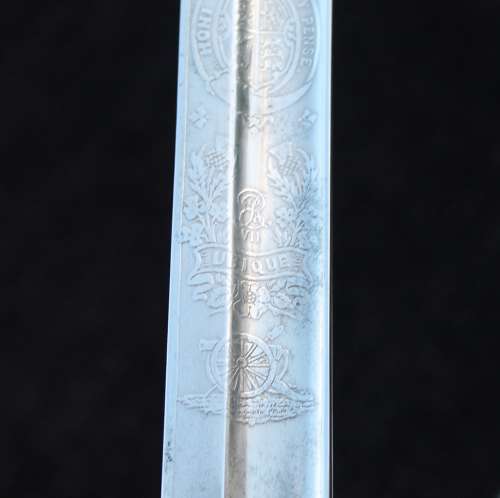 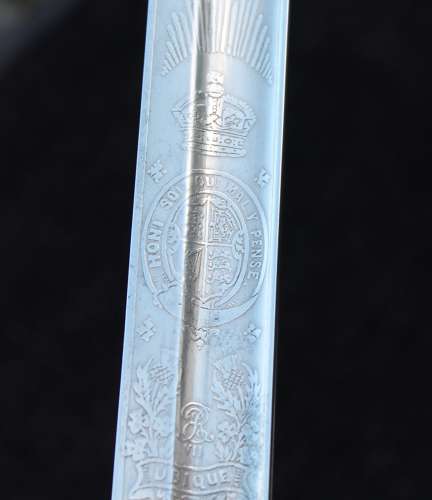 Alfred James Woodhouse was born on the 1st of August 1886, the son of Robert H. Woodhouse, of 1 Hanover Square, London. He was educated at Cheltenham College from September 1900 to July 1905, where he was Head Prefect, Captain of the Shooting VIII and Captain of the Rifle Corps.

From there he attended the Royal Military Academy, Woolwich, where he became Senior Under Officer, and was awarded the Sword of Honour.

He was Gazetted 2nd Lieutenant in the Royal Field Artillery on 23 July 1907.

During his time in India, he went on many expeditions in the jungle, bringing back many fine specimens which sportsmen of longer experience would envy and prize.

He proceeded to France and Flanders with 12th Battery 35th Brigade RFA on 6 Oct 1914, landing at Zeebrugge and taking part in the retreat from Antwerp and the first battle of Ypres.

He was promoted Captain on 30th of  October 1914. Unfortunately this was also the day he was killed in action.

In August 1914, he married Esther Margaret, the only daughter of Reverend A.C. Woodhouse, Rector of Winterborne Monkton, Dorset.

His elder brother, Lieutenant Robert Walker Woodhouse was killed during the South African War whilst serving with the Imperial Yeomanry.

Further tragedy was to hit the family. Two of his three younger brothers were also killed during the Great War. In Febuary 1915, his brother Julian was killed whilst serving with the Honourable Artillery Company, and Gordon, a 2nd Lieutenant also serving in the RFA, fell in October 1915.

His father Robert also died during this period, so one can only imagine the grief of his poor mother, having lost a further three sons, and her husband, within the space of a year.

The sword itself is a "best quality" 1821 Pattern Royal Artillery officers Sword by Wilkinson Sword of Pall Mall. As one would expect of a "Sword of Honour" presentation, it was the best money could buy, including a leather liner to the steel scabbard.

The shagreen grip has some minor loss, and is bound with silver twistwire. Three bar hilt of standard form, with the blade solid in the hilt.

The 35 inch blade bears the inscription:

"Presented to Gentleman Cadet Alfred James Woodhouse on obtaining his comission from the Royal Military Academy for Exemplary Conduct whilst at the Institution."

Etched to the other side with a crowned royal coat of arms, a field gun, and the regimental motto "Ubique" as well as the usual foliate engraving.

A very fine sword, with one of the most heart wrenching stories I have ever uncovered.