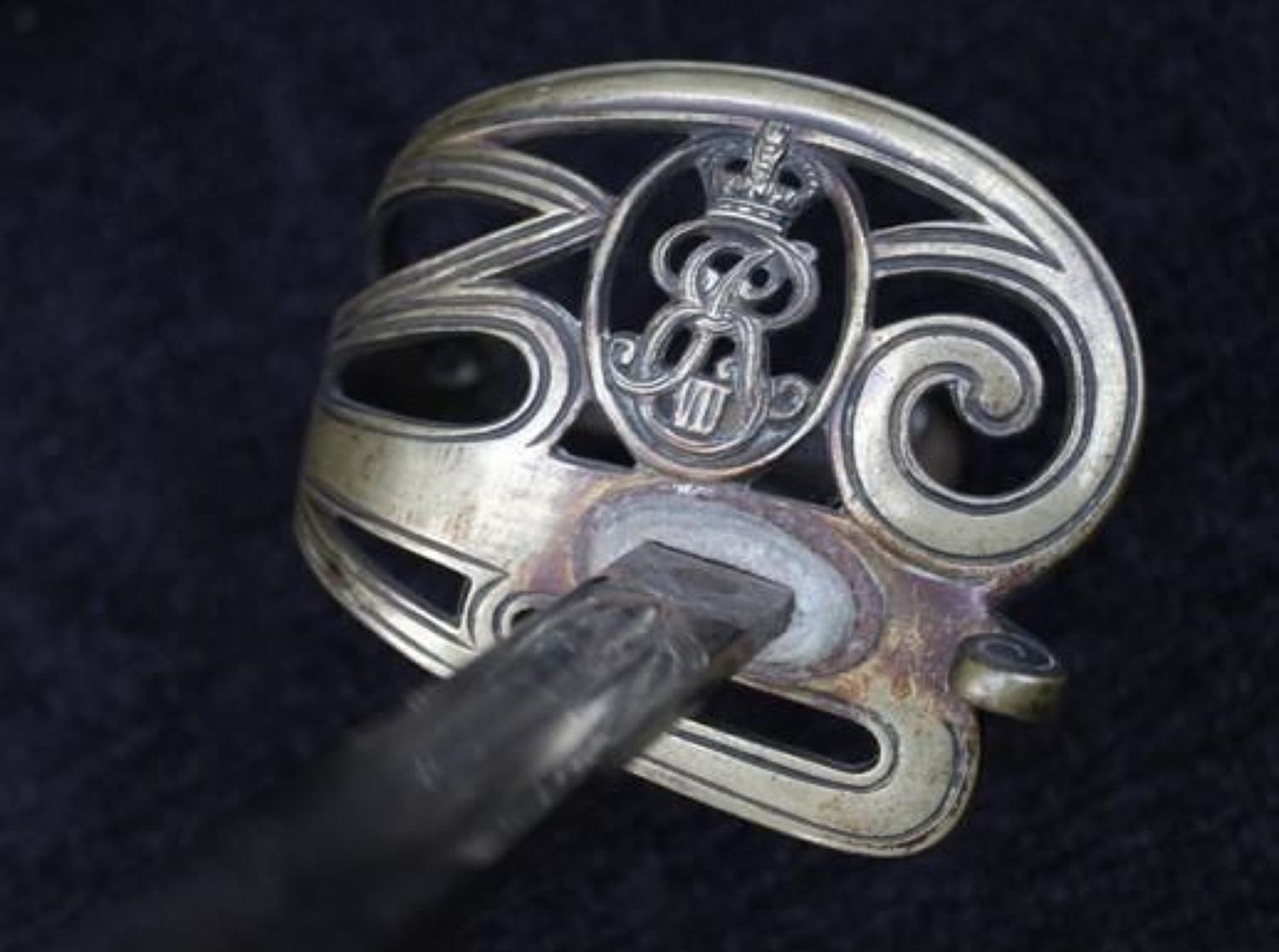 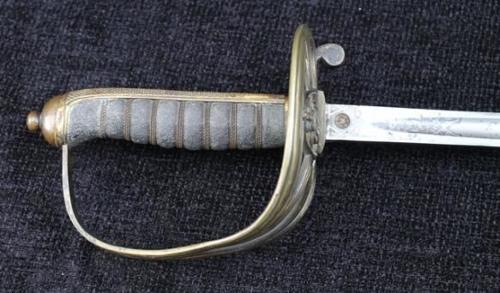 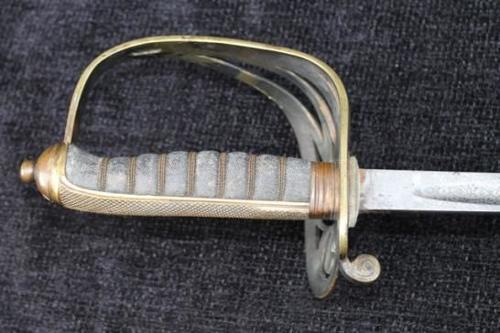 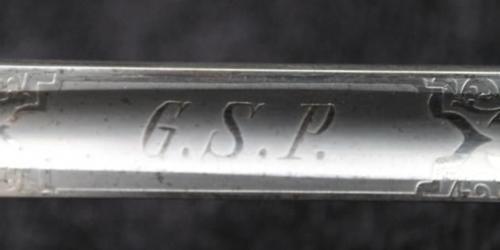 George Singleton Parkinson was born in October 1880 and was educated at Bath College. Volunteering for active service in the Imperial Yeomanry on the outbreak of hostilities in South Africa in October 1899, he served in the 75th (Sharpshooters) Company, 18th Battalion, as a member of that unit’s original contingent of 120 men, and qualified for the above described Medal and clasps. Returning to his studies in 1902, he qualified as a Member of the Royal College of Surgeons (M.R.C.S.) and as a Licentiate of the Royal College of Physicians (L.R.C.P.) in 1906, and was commissioned into the Royal Army Medical Corps in August 1908.

By the outbreak of hostilities in August 1914, he was serving as a Captain in Southern Command, but was immediately embarked for active service in the B.E.F., in which capacity he served without respite until the Armistice in 1918, initially as Deputy Assistant Director of Hygiene and latterly as Assistant Director of Medical Services, 1st Army, not least in the Lys offensive of April 1918. He was awarded the D.S.O. and three times mentioned in despatches (London Gazettes 1 January 1916, 29 May and 24 December 1917 refer), in addition to receiving the French Legion of Honour (Chevalier) and Croix de Guerre (London Gazette 6 November 1918), and Portuguese Military Order of Aviz (Chevalier) (London Gazette 21 August 1919). The award of his French Medaille de la Reconnaissance was also for services in the Great War, but the relevant announcement did not appear in the London Gazette until 2 March 1926.

Parkinson served as Deputy Assistant Director of Hygiene and Medical Officer of Health at Gibraltar 1919-23 and, on returning to the U.K., was appointed Assistant Professor of Hygiene at the Royal Army Medical College, in which latter capacity he served until being placed on the Reserve of Officers as a Lieutenant-Colonel in August 1928. In the following year he took up appointment as an Assistant Director and Lecturer at the London School of Hygiene and Tropical Medicine, but was recalled to the R.A.M.C. in September 1939, when he served briefly at Millbank before returning to the London School of Hygiene and Tropical Medicine as acting Dean, in place of Sir Wilson Jameson. Here he remained employed until 1943, when he was selected for service as Director of the Allied Military Government in Sicily and Italy, and was attached to the National Headquarters of the Armistice Control Commission in Italy 1944-45, latterly in the acting rank of Brigadier. During his tour with the Allied Military Government, he played a prominent part with the American Forces in controlling the typhus outbreak that broke out in Italy - particularly in Naples where mass delousing of the civilian populace was carried out under the Commission’s supervision. He was awarded the C.B.E. (London Gazette 13 December 1945 refers), and the American Typhus Commission Medal (London Gazette 17 October 1946 refers), in addition to the Italian Red Cross ‘Croce al Merito’ in 1947 (his Who’s Who entry refers). No record, however, has been found for the award of his American Legion of Merit, and verification is still required for his Jubilee 1935 and Coronation 1937 Medals.

The Brigadier, who served as a Technical Adviser to the Greek Government in Athens in 1951, was advanced to Commander in the Order of St. John in 1952 (London Gazette 4 January of that year refers), and died at Epsom, Surrey in August 1953, aged 72.


As can be seen from the images, the sword is in generally very untouched good condition. The Special pattern brass hilt remains in good, unbuckled shape. The central cartouche bearing the cypher of Edward VII. The shagreen grip is 99% complete, and retains all of its twistwire. The blade, retailed by Holt and Son Sackville St., London, measures 32.5 inches, and retains a high degree of its original polish, and frost etching. It bears the usual foliate engraving, the crowned arms of Edward VII, as well as a cartouche with the initials "G.S.P." Serial number to the spine at the ricasso. Only minor blemishes to the blade, although there is a small amount of corosion at the very tip of the blade.

Housed in its correct field service leather scabbard, which is a good tight fit. Some signs of repair above the drag, but generally solid.

All in all, a very handsome example of this scarce pattern, and with great owner provenance.