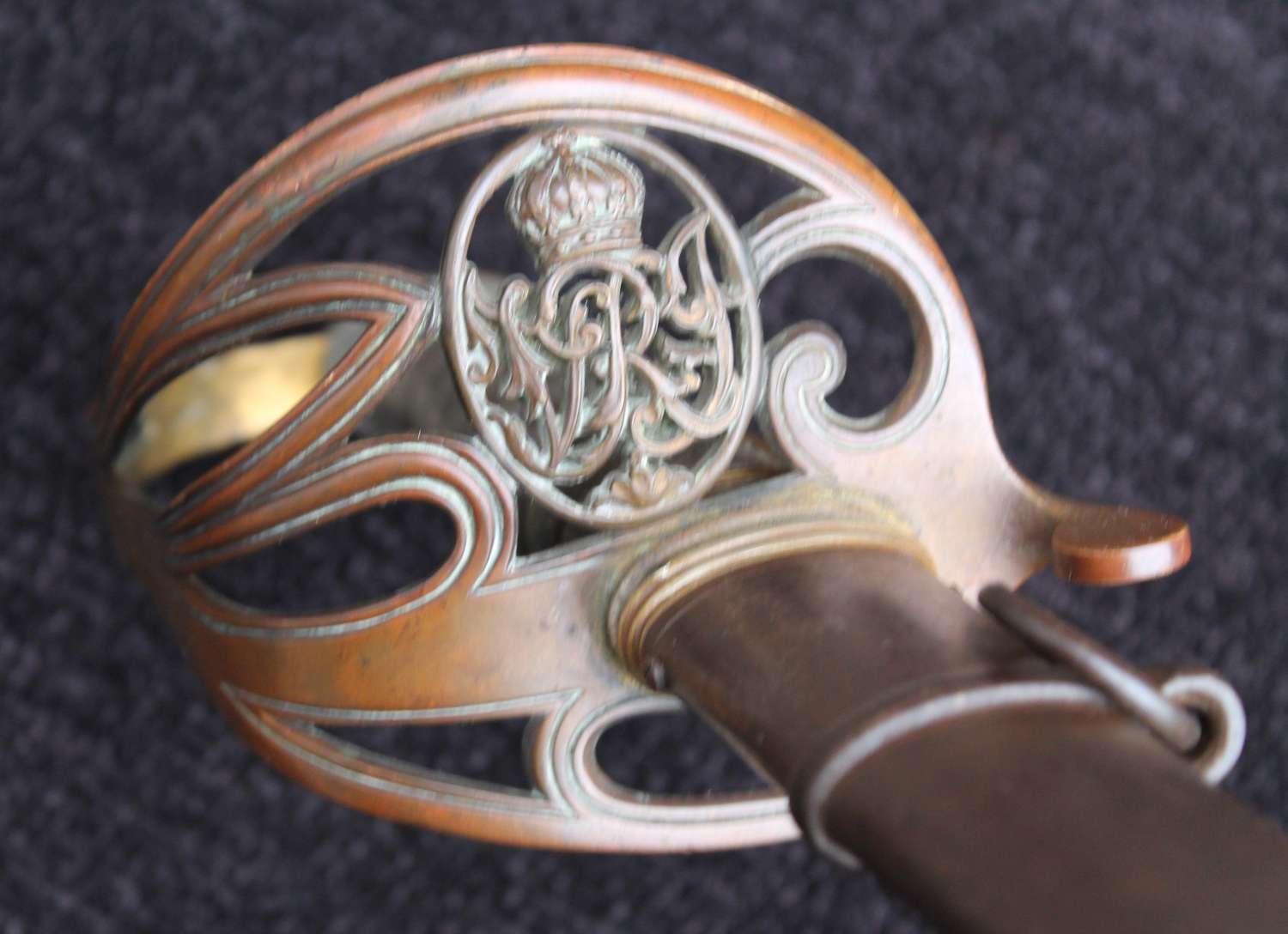 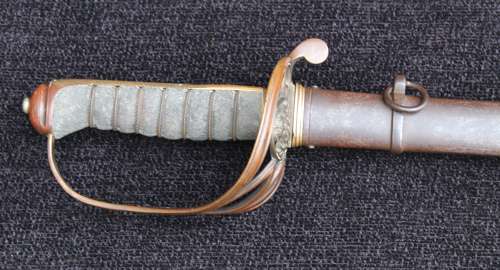 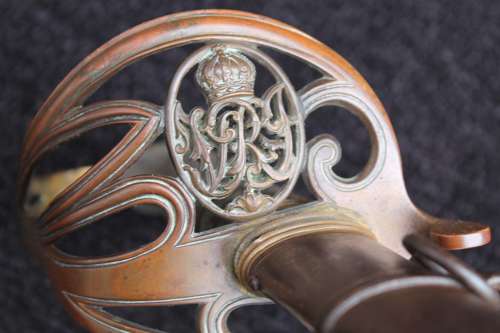 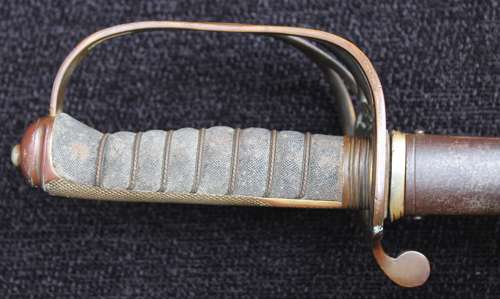 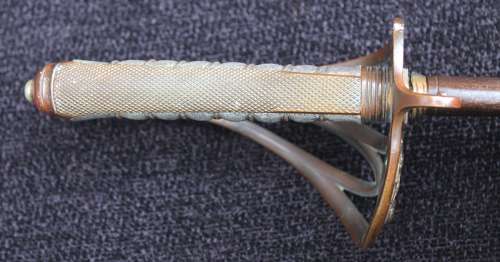 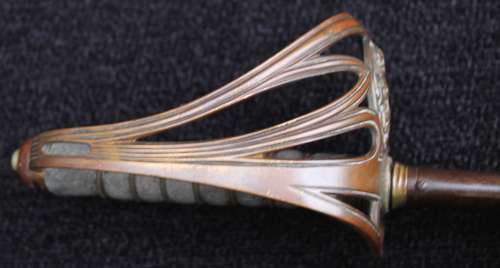 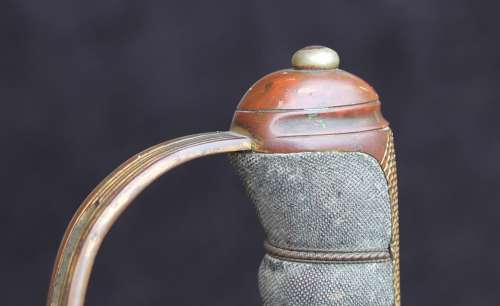 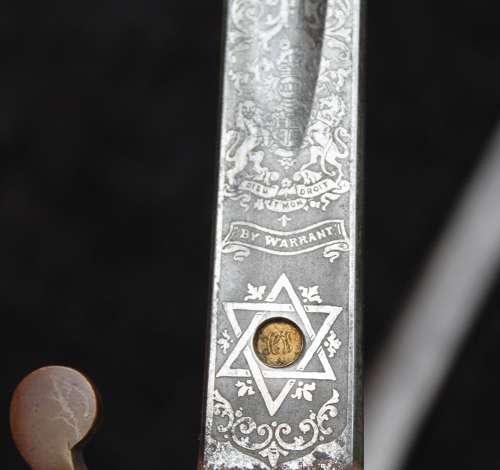 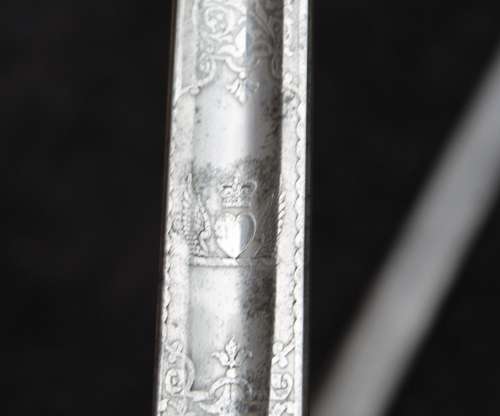 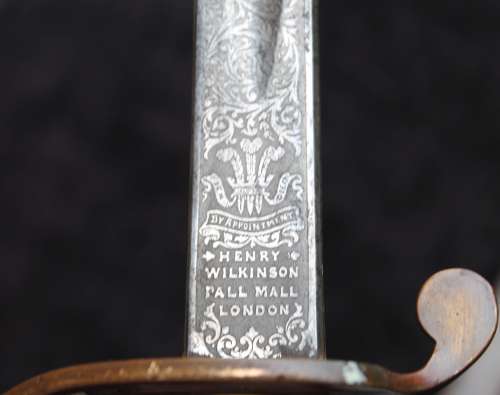 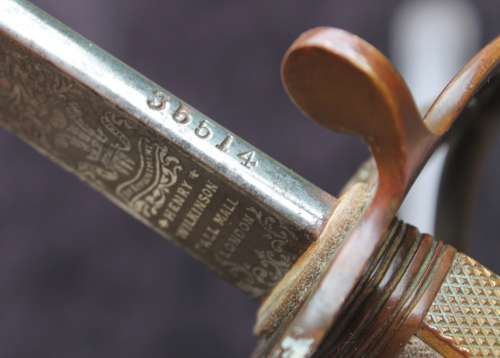 Educated at Haileybury College, Douglas studied medicine at St Bartholomew's Hospital graduating in 1896. He was commissioned into the Indian Medical Service in January 1898 as a Second Lieutenant. After a further course in pathology at Netley Hospital under Dr (later Sir) Almroth Wright, Wright requested that Douglas accompany him to India for the investigative research of the first Plague Commission, in March 1899.

This assignment lasted 5 months, during which Douglas suffered from recurring episodes of malaria. After recovering, Douglas was posted to China as part of the medical staff for the Gaselee Expedition, part of the Boxer Rebellion. During his time in China he was promoted to the rank of Captain (January 1901). Unfortunately, whilst in China he became infected with amoebic dysentery and developed a liver abscess. Complications from these illnesses caused Douglas to suffer serious health problems for the rest of his life. As a consequence Douglas was given a medical discharge from the Indian Medical Service.

At the outbreak of WW1, the supply of peptones from Germany was cut off. Peptones were instrumental for preparing vaccines against typhoid fever. Within a few days, Douglas produced a new and superior peptone medium for bacterial culture. He again joined Wright in Boulogne-sur-Mer but developed sciatica and returned to the UK for treatment. In 1915 he returned to work at St Mary's on vaccines against typhoid and other bacterial infections. Douglas also did research on dysentery. In 1916 he worked in St Mary Hospital's special wards for wounded soldiers and developed a successful method of autologous skin-grafting.

In 1921 Douglas was appointed director of the Department of Bacteriology and Experimental Pathology in the National Institute for Medical Research under the direction of Sir Henry Dale at Mount Vernon Hospital. As head of his department, Douglas organised research dealing with immunology and virology, especially viruses that cause dysentery.

A newspaper report suggesting that German secret agents had infiltrated the London Underground in order to carry out experiments with bacteria prompted the British government to seek expert advice on the potential of biological warfare from a small number of civilian scientists consulted in secret. The most influential were Professor John Ledingham, Director of the Lister Institute; the epidemiologist and bacteriologist Professor William Topley of the London School of Hygiene and Tropical Medicine; and Captain Stewart Ranken Douglas, Deputy Director of the National Institute for Medical Research. Their 1934 'Memorandum on Bacteriological Warfare' became a benchmark for the deliberations of the Committee of Imperial Defence's Sub-Committee on Bacteriological Warfare.

A good biography of Douglas may be found on the Royal College of Physicians website HERE.

Brass regulation hilt with the Imperial VRI cypher within a cartouche, no signs of deforamation, and nicely toned. Shagreen bound with twistwire in good order, and without loss.

The 32.5 inch, 1892 pattern single fullered blade, by Wilkinson Sword, Pall Mall, London. Decorated with the owners crest, the crowned and winged heart of the Douglas family. Floral etching with crowned VRI cypher. The blade is clean and bright, with some minor staining, mostly towards the point.

Housed in it's steel dress scabbard with twin hanging rings.

The whole untouched and as found.  The sword would benefit from a careful clean and polish to bring it back to top collectors condition.

Supplied with a digital copy of the Wilkinson Ledger page, confirming the original owner.