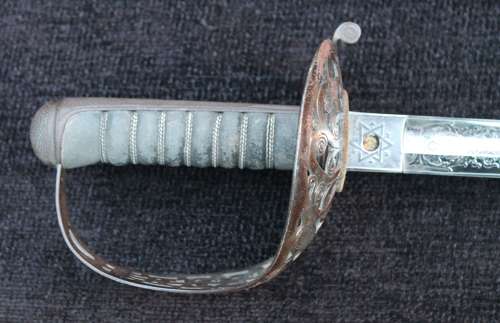 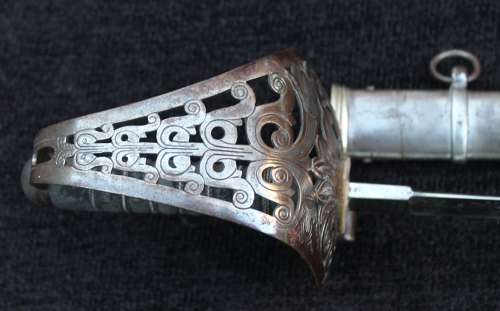 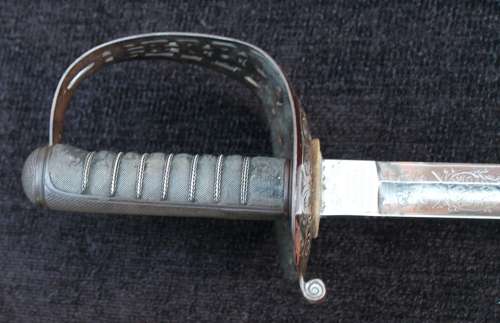 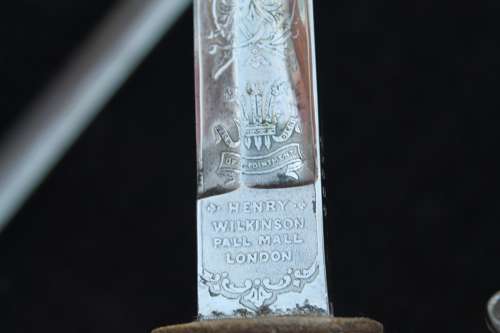 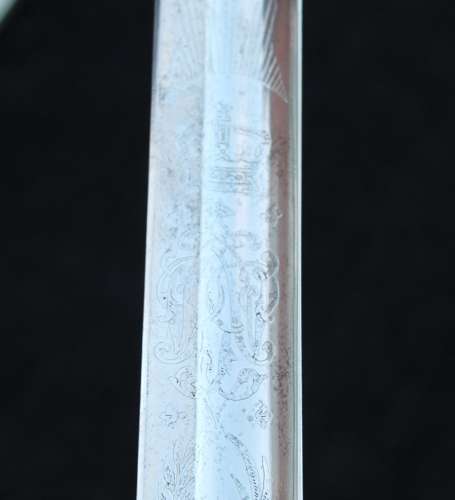 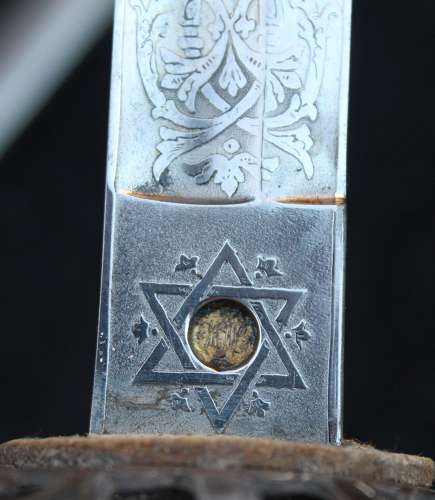 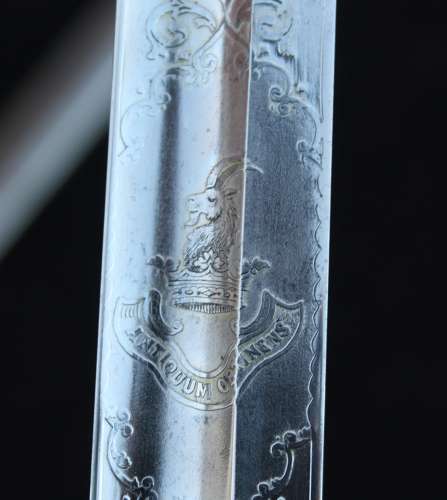 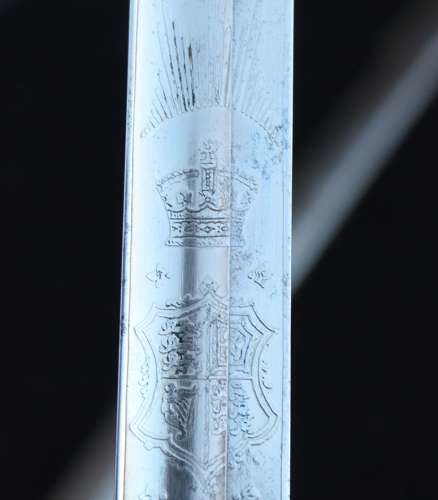 Bagot was born on 19 January 1857 at Blithfield House, Blithfield, Staffordshire. Bagot was the eldest son of William Bagot, 3rd Baron Bagot, and his wife the Hon. Lucia Caroline Elizabeth, daughter of George Agar-Ellis, 1st Baron Dover, and was educated at Eton.

Bagot also held the office of Gentleman Usher of the Privy Chamber from 1885 to 1887 and was a Justice of the Peace for Derbyshire and Staffordshire. Between 1896 and 1901 he served as a Lord-in-waiting (government whip in the House of Lords) in the Conservative administration of Lord Salisbury. He was Chairman of the Meynell Hunt, 1897-1905.

Lord Bagot married Lilian Mary, daughter of Henry May, in 1903. They had one daughter, Barbara, born 1 January 1905. He sold the greater part of his estate in North Wales in 1928. He died 23 December 1932, aged 75, and was succeeded in his titles by his second cousin Gerald William Bagot, 5th Baron Bagot. Lady Bagot died 21 February 1958.

The sword itself by Wilkinson, purchased in 1892 by "Lord Bagot" described as "Light Cavalry Staffordshire Yeomanry" with blade dimesntions of 35 inches in length, 1 1/8th wide. Whilst the blade matches the description on the ledger page, the hilt is quite clearly the heavy cavalry version. The sword shows no signs of being altered, so one can only imagine that Lords were given a certain amount of leeway!!

The sword itself is in beautiful untouched condition, with a very clean blade, retaining its original polished finish,which bears the arms and motto of the Bagot family "Antiquum Obtinens". The grip retains all of its shagreen finish, and silver twistwire. Tarnish to the guard and scabbard, but no pitting or other damage. A lovely sword, to an important member of the British aristocracy.