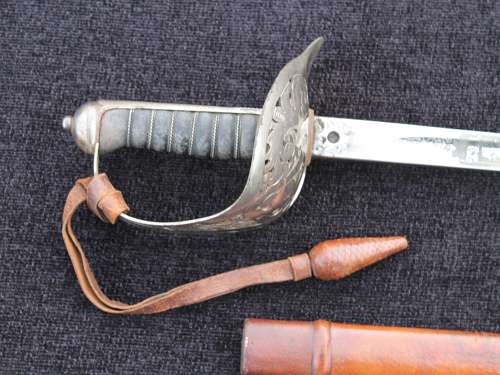 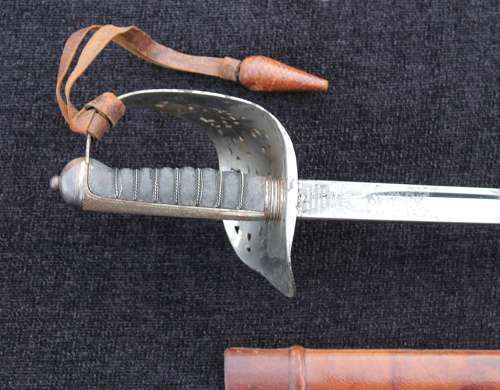 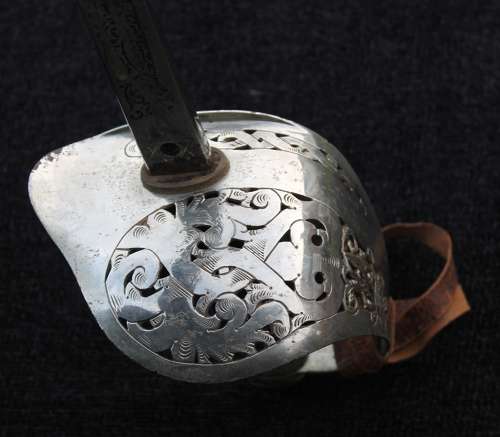 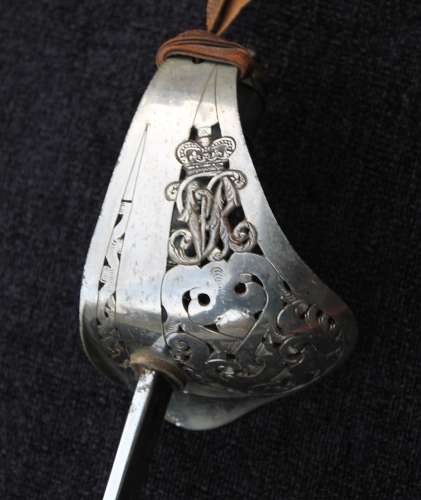 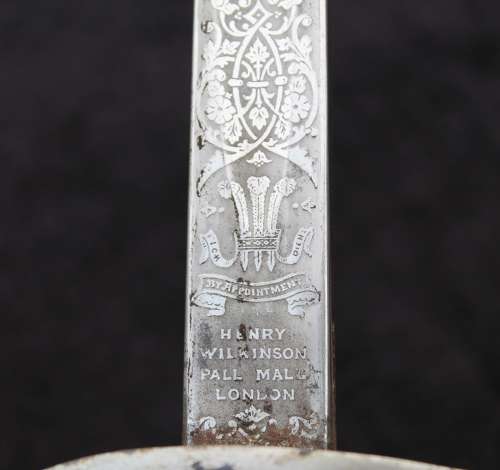 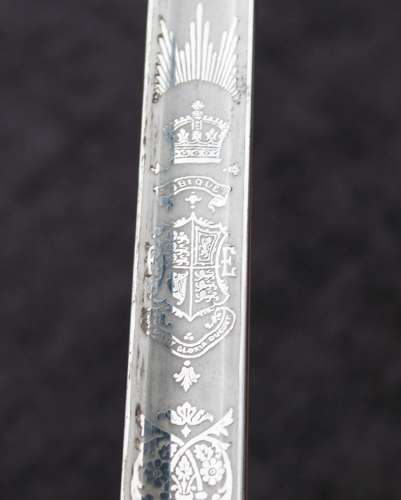 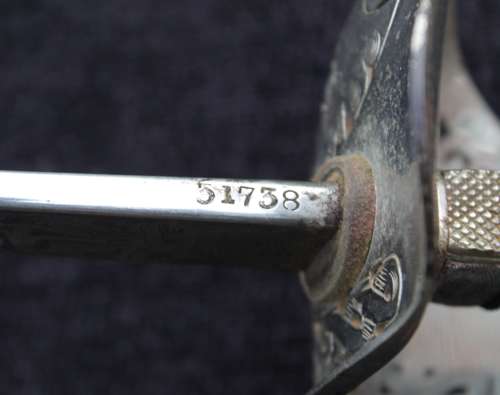 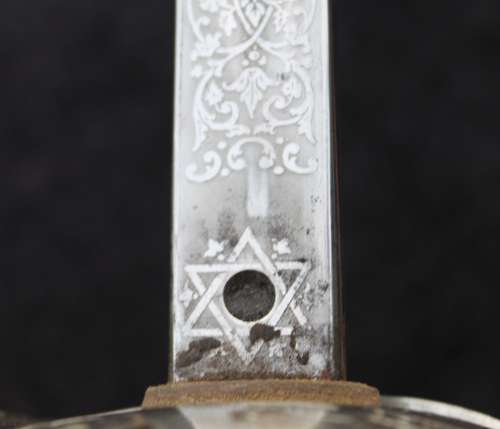 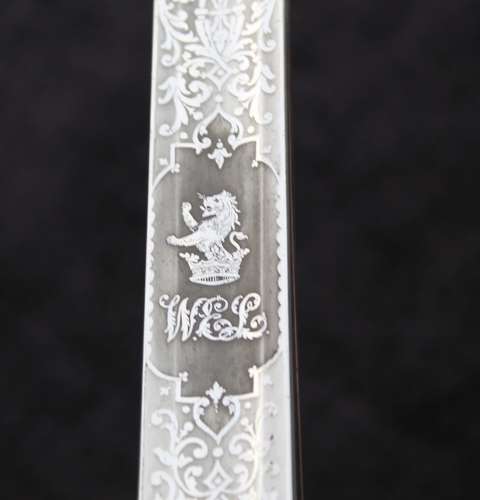 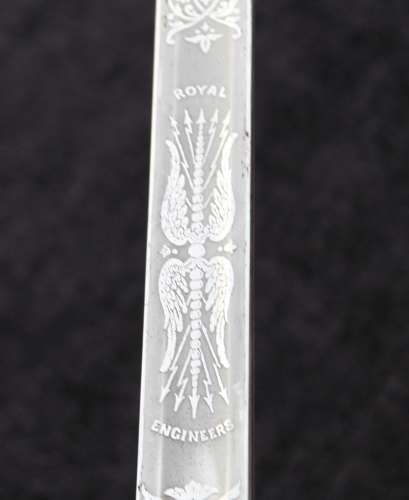 Lieutenant Colonel William Ebrington Longfield was born on the 4th of June 1874, the sixth and youngest son of the Rev. Canon Richard Longfield, of Curraglass, County Cork. He was educated at Clifton College, Bristol, and R.M.A. Sandhurst; Commissioned Second Lieutenant, Royal Engineers, 25.7.1893, having graduated in 3rd place out of all the cadets of that year.

Promoted Lieutenant, 25.7.1896; attached to Egyptian Army, December 1899. In 1901, with two other officers, Lieutenant Longfield conducted a complicated survey of the Suakin, Berber, and Atbara districts of the Soudan, with the object of establishing whether or not a branch of the railway line could be constructed to serve the cotton and grain trade in that area. Captain Longfield, having been promoted Captain 1.4.1904, was heavily involved with the construction; for this work he was appointed Third Class of the Order of the Medjidieh, 1906, and made Deputy General Manager of Sudan Railways;

Transferred to the Reserve of Officers, 15.12.1909, to become Assistant Director of Works in the Sudan Government; appointed Third Class of the Order of Osmanieh, 1912.

On the outbreak of the Great War Captain Longfield was called up to the Royal Engineers, as Chief Railway Engineer, Alexandria; Served with the Egyptian Expeditionary Force, March 1916- May 1917, and was thrice Mentioned in Despatches; Promoted Temporary Major 22.1.1916; Local Lieutenant Colonel 1.6.1917.

The War over, he became Deputy Manager of the Sudan Railways; appointed Third Class of the Order of the Nile on his retirement, 1922, after serving the railways for 22 years. He retired to Gloucestershire, where he wrote "Sudan Railways, served in the Special Constabulary, and in 1933 was appointed Justice of the Peace. At the outbreak of the Second World War he was Chairman of Gloucestershire County Council Public Assistance Committee. Lieutenant Colonel Longfield died in 1942.

The sword itself was proved in July 1892, making this sword one of the very first new 1892 pattern thrusting blades. It was upgraded to the new 1897 pattern guard sometime before his secondment to the Egyptian Army. The guard is nickel plated with minor losses, and retains its field service leather knot. The shagreen grip is in good shape, as is the silver twistwire binding.

The blade is in excellent condition, bearing all the usual Wilkinson etching, proof mark and serial number. The blade is also etched with the feathered lightning bolts and motto "Royal Engineers" as well as Lonfields initials and family crest.

All in all a very handsome example, with good research potential and in very good order.