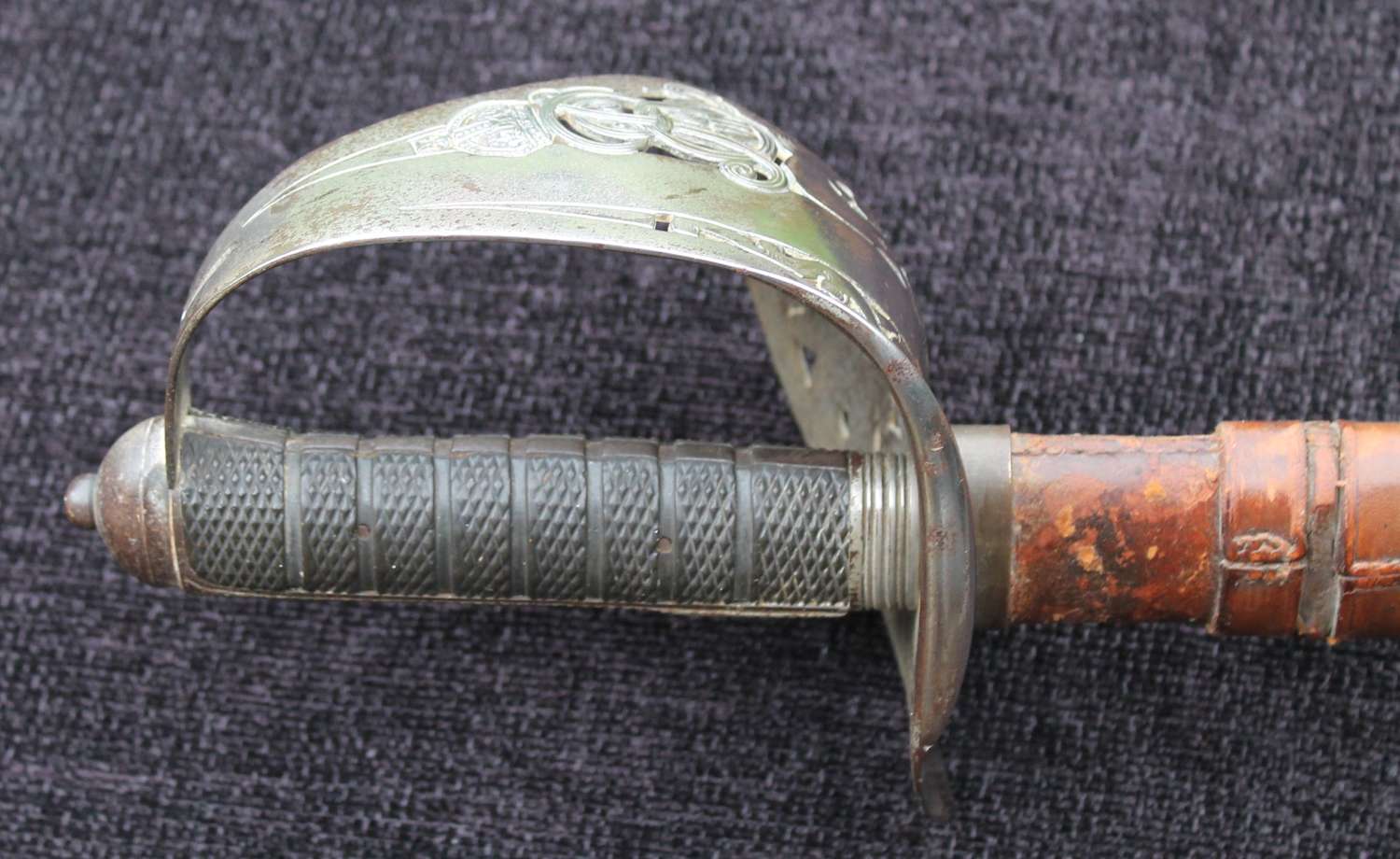 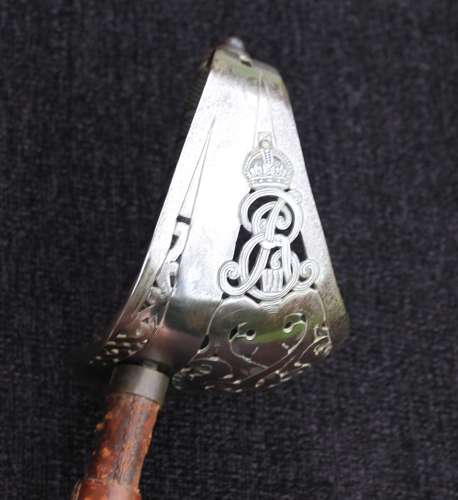 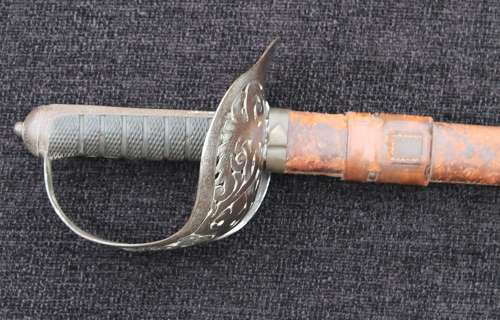 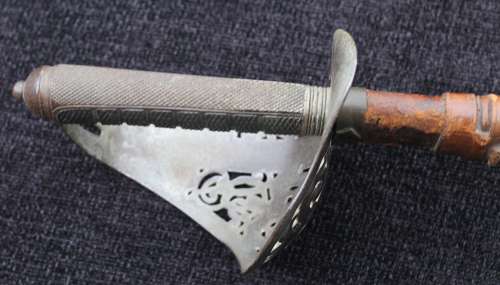 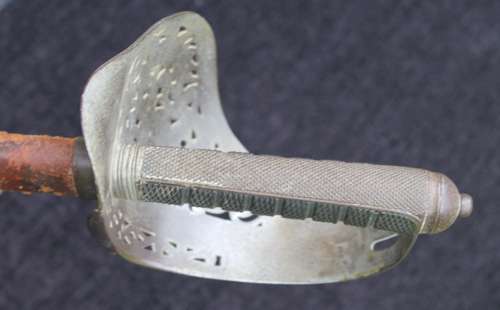 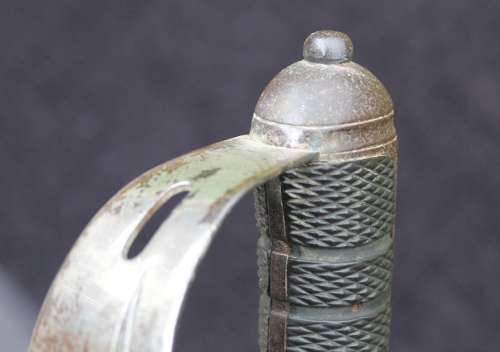 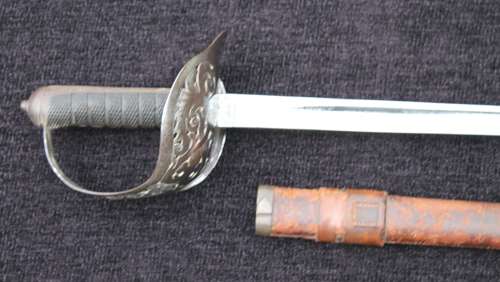 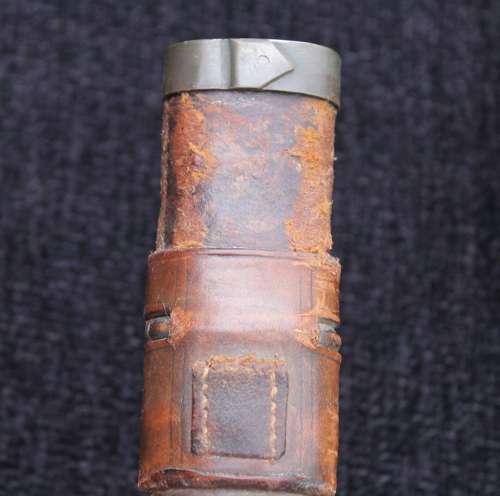 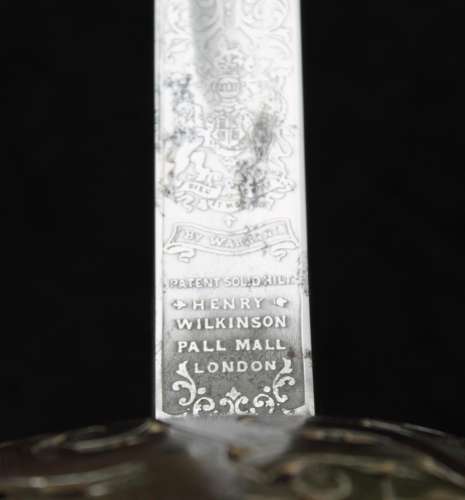 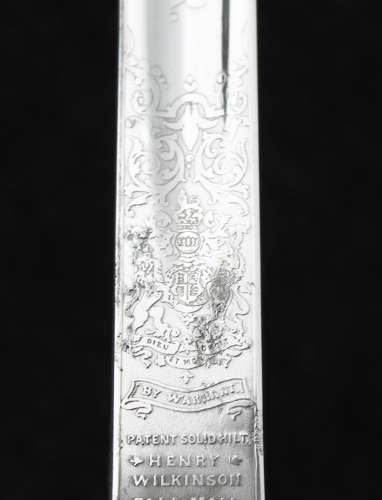 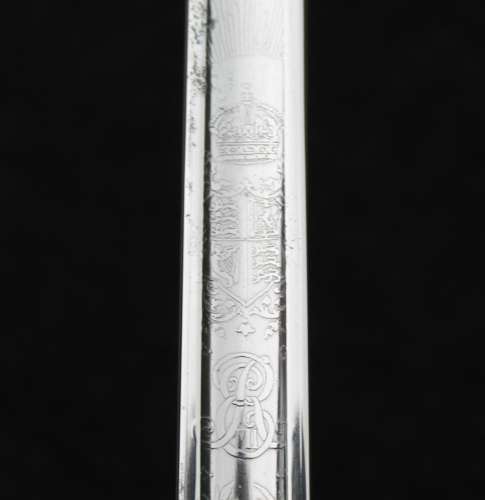 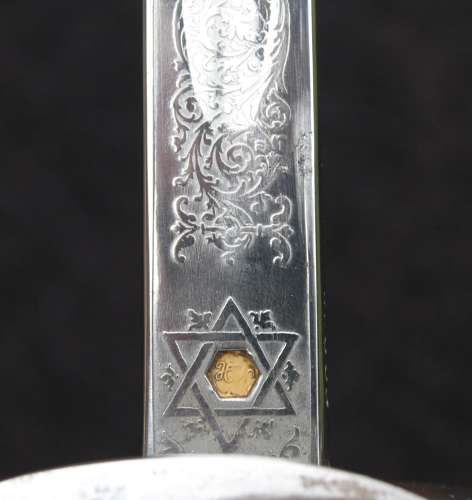 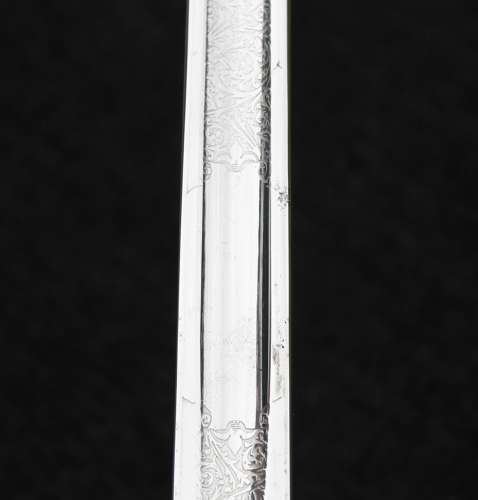 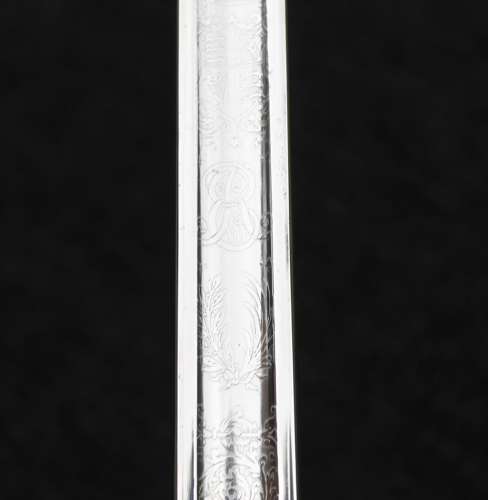 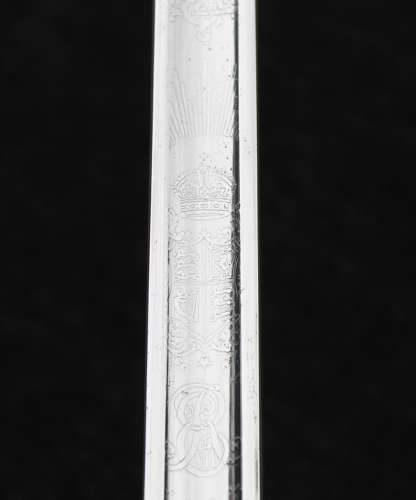 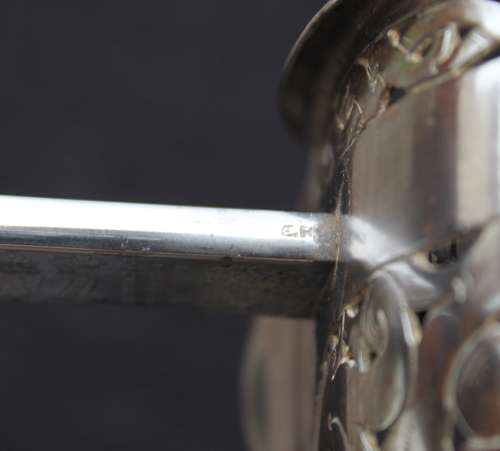 Evan John Richardson was born in Cheltenham on the 9th January 1888, the son of J Richardson of Bath. He attended Malvern College, and was commissioned as a 2nd Lieutenant on 8th February 1908 into the Royal Sussex Regiment.

He was subsequently promoted to Lieutenant on the 20th January 1911 and to Captain on 14th March 1915.

He joined the 2nd Battalion of the Yorkshire Regiment just after the Battle of Neuve Chapelle. He saw action with the battalion at Festurbert and Givenchy in May and June of 1915. At the commencement of the Battle of Loos he was with the Battalion at Vermelles.

On the 25th September 1915 Captain Richardson was in command of D company, and was sent to attack a crossroads at the Northeast corner of Hulloch. On the way the battalion encountered a pocket of German resistance in an area known as The Quarries. It was during an attempt to clear this area alongside other elements of the 2nd battalion that Captain Richardson was mortally wounded. He was 27 years old.

He is commemorated on the Loos memorial, and on the Malvern College memorial.

Complete in field service leather scabbard, with old working repairs to the throat (replacement collar in brass) and a reinforced drag.

A good example of a scarce Patent hilted officers sword by the best possible maker, to a career soldier who made the ultimate sacrifice, and with room for further research into Captain Richardson.