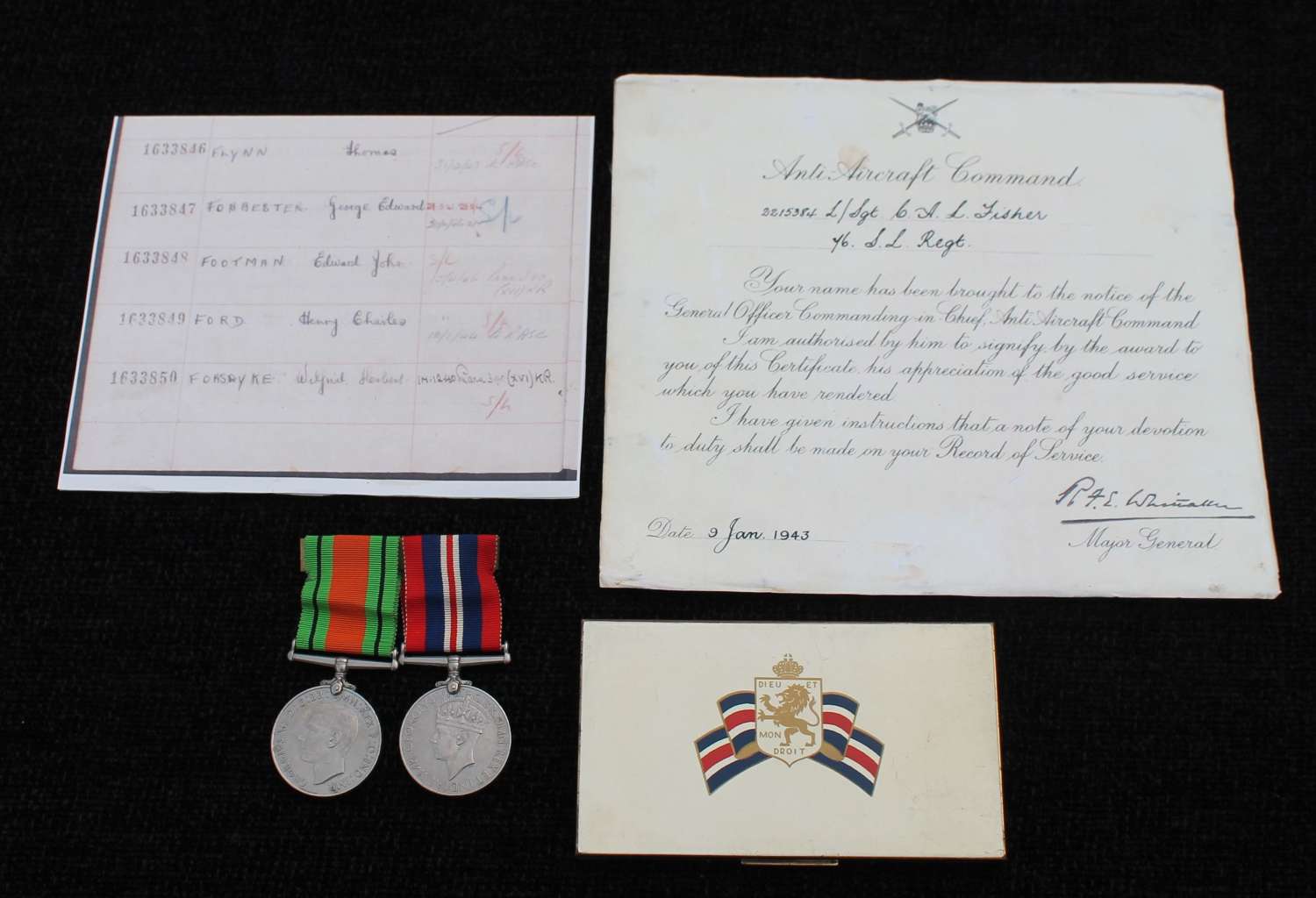 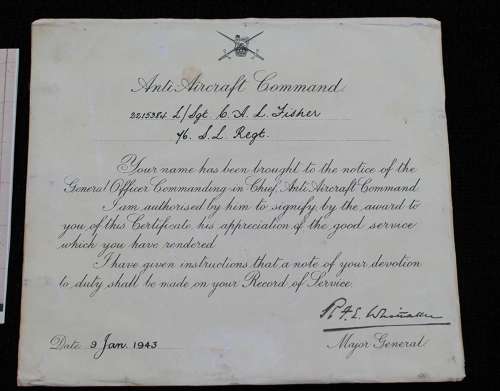 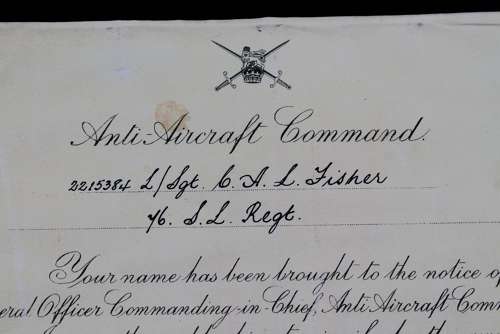 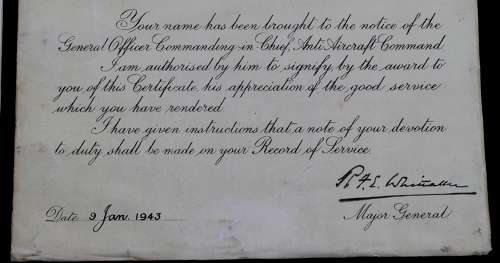 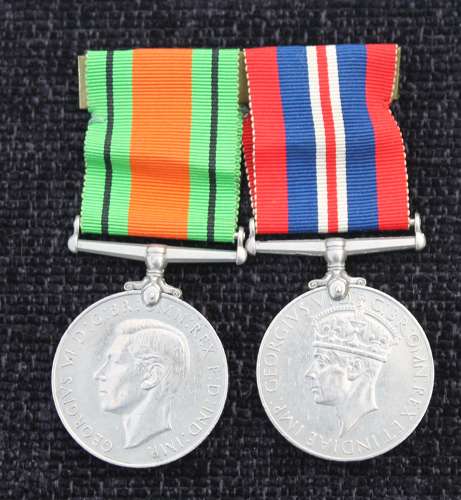 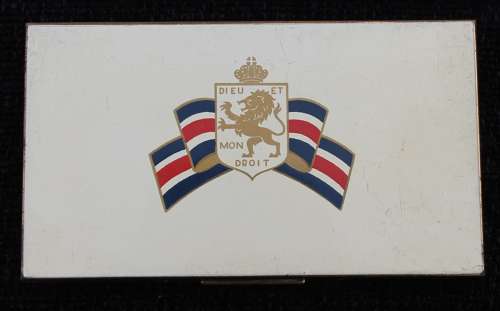 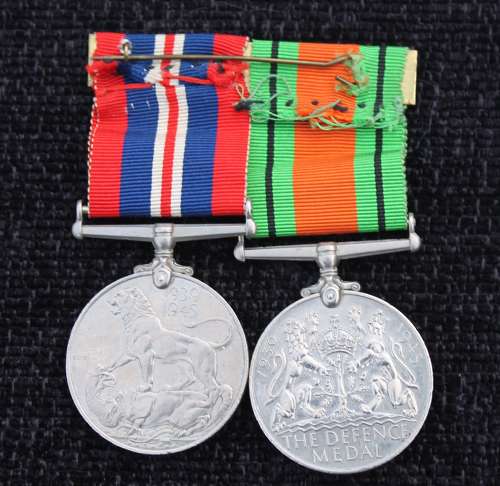 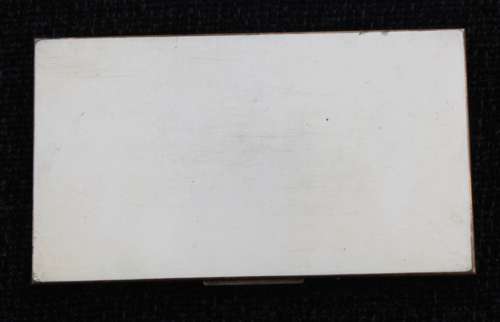 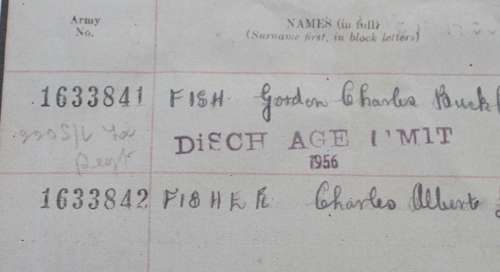 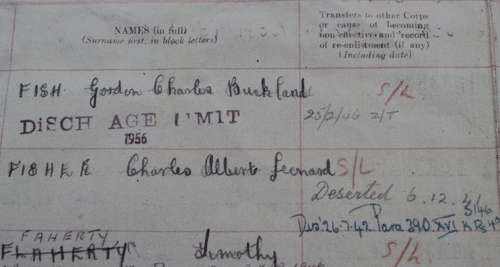 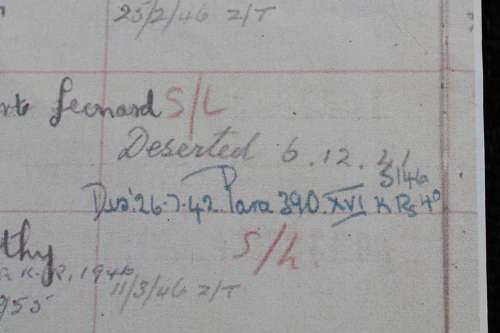 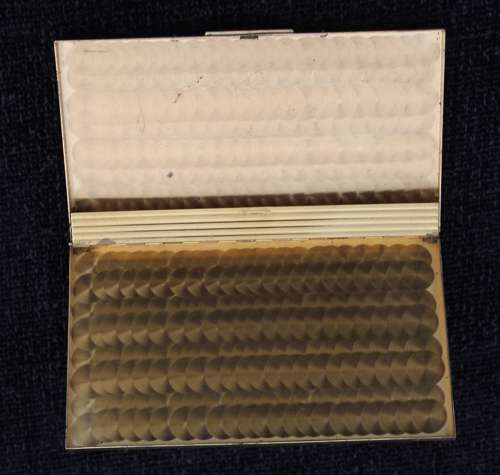 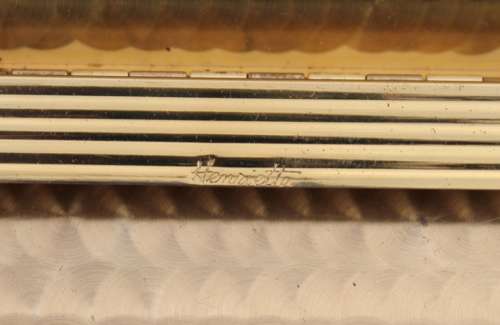 The 76th Search Light Regiment played a pivotal role during the Battle of Britain, and the Blitz. This certificate is dated the 9th of January, 1943.

The pair of medals were housed in a Henrietta cigarette case, which was sold in America to raise money for the British War Relief Society.

A previous owner appears to have looked into Lance Sgt Fisher, and it would appear that he wasn't always a dutiful soldier, as a previous record shows he deserted in December of 1941, and was kicked out of the Army in July of 1942! Further research required to get to the bottom of that.

So a humble little group on the outside, but plenty of research potential for the next owner!