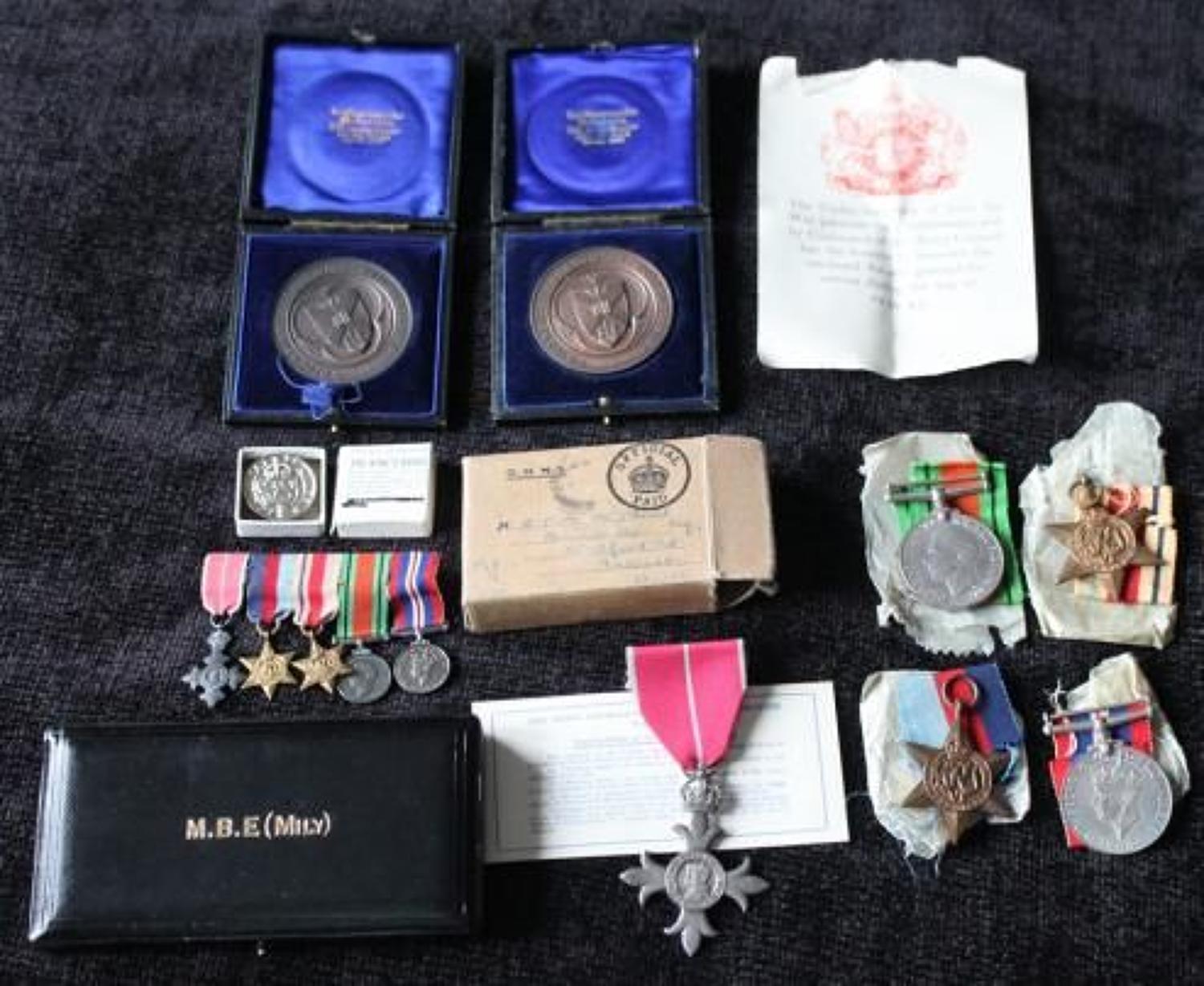 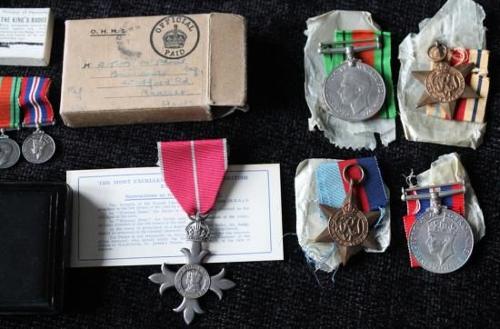 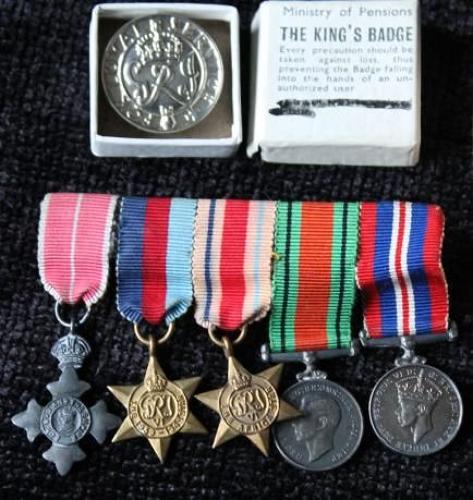 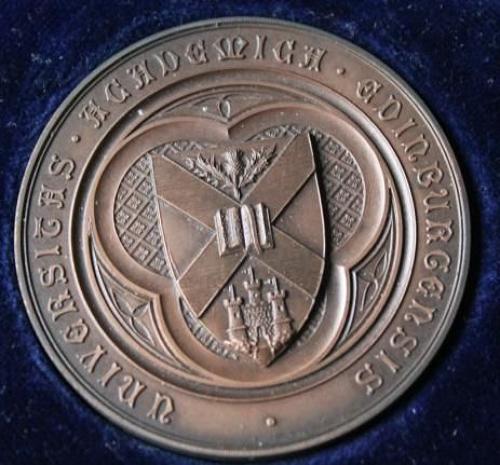 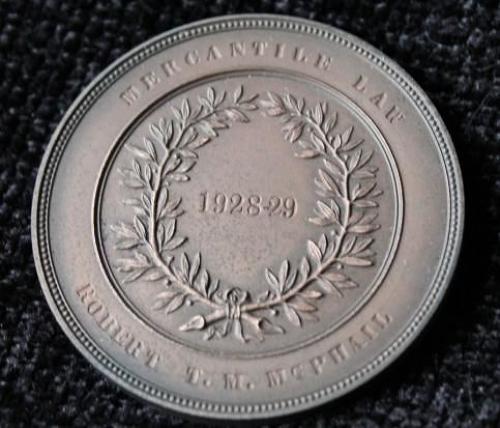 It would appear that pre war McPhail was a student at Edinburgh University studying Mercantile Law, as evidenced by two large cased bronze prize medals named to McPhail.

McPhail must have joined up at the outbreak of war, as he is commissioned in September 1940.