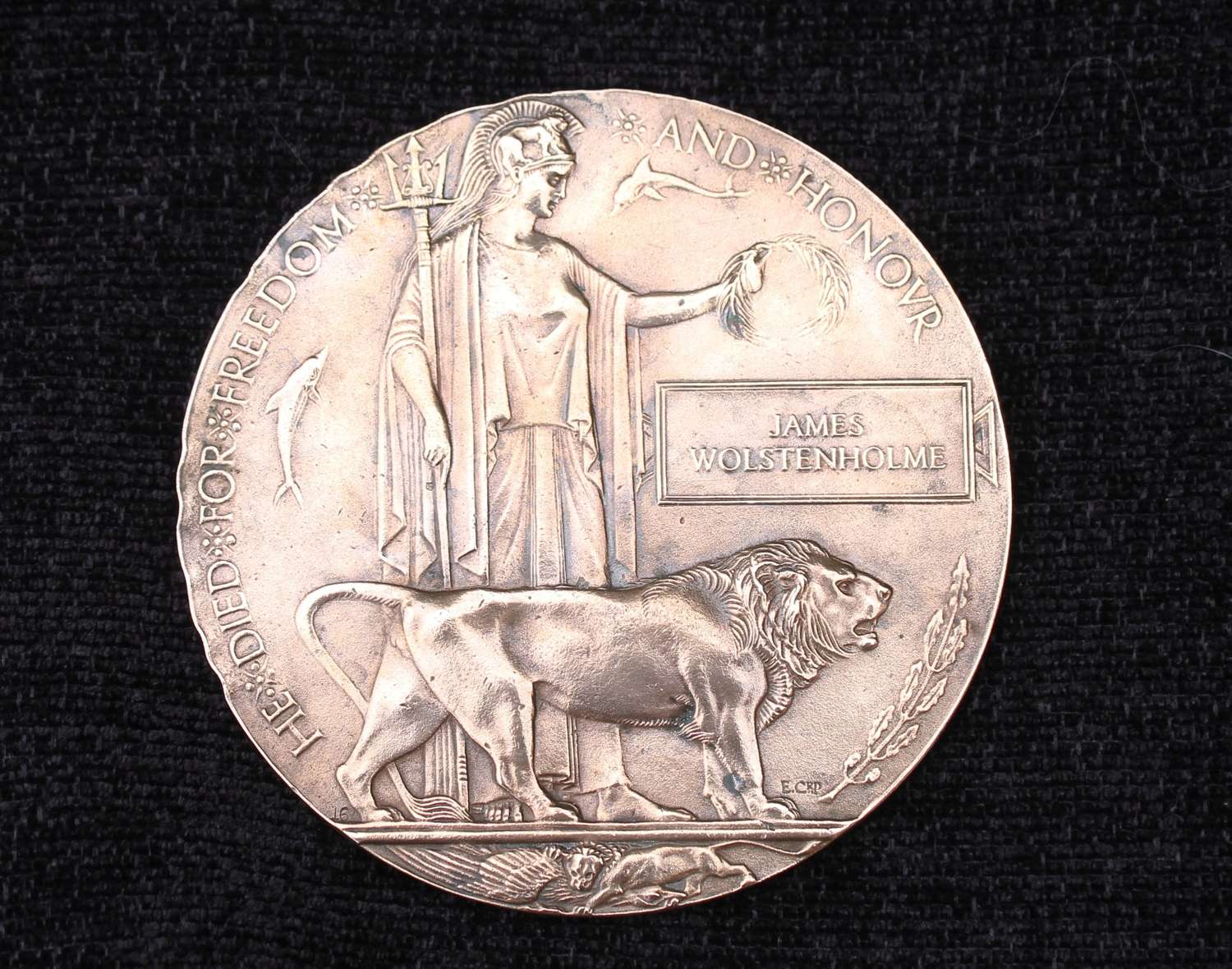 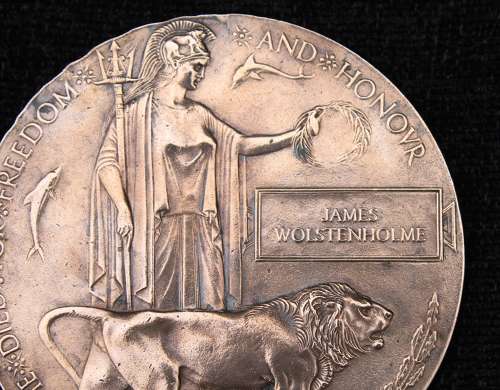 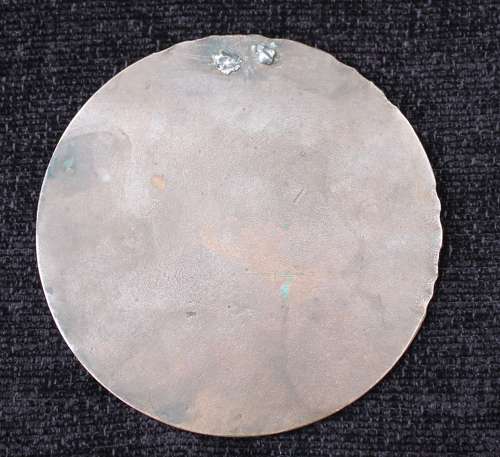 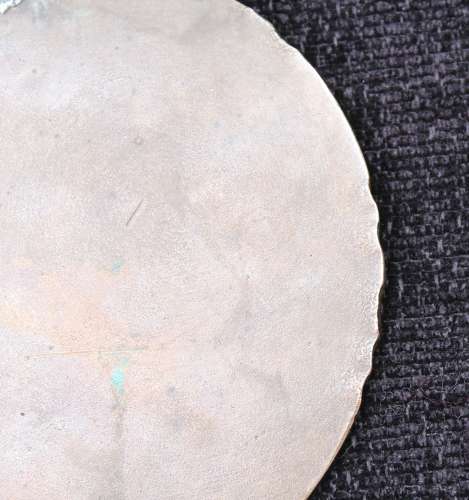 The plaque has some edge dents, and signs or previously being fitted with a mount, now removed.