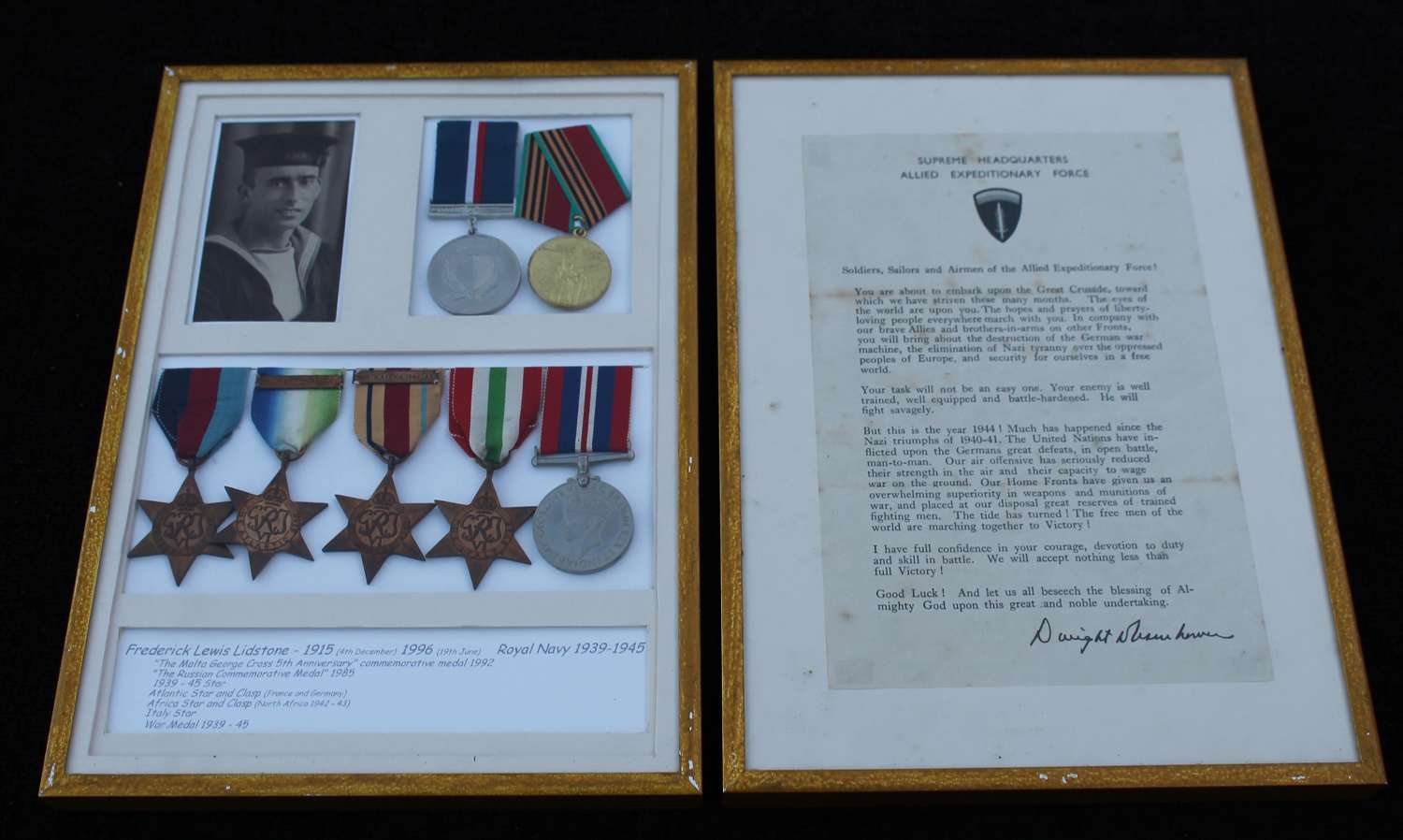 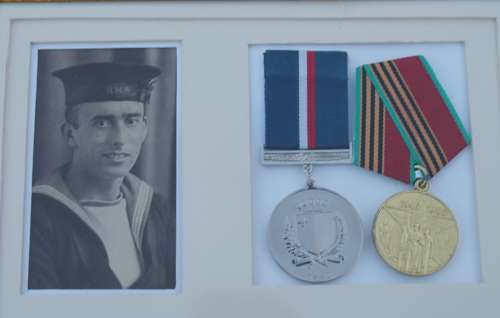 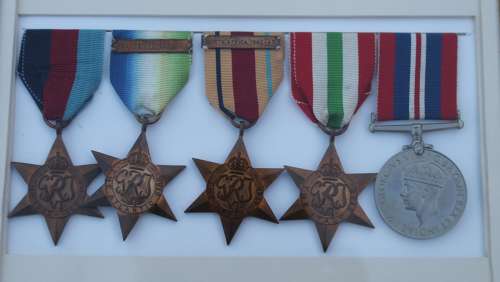 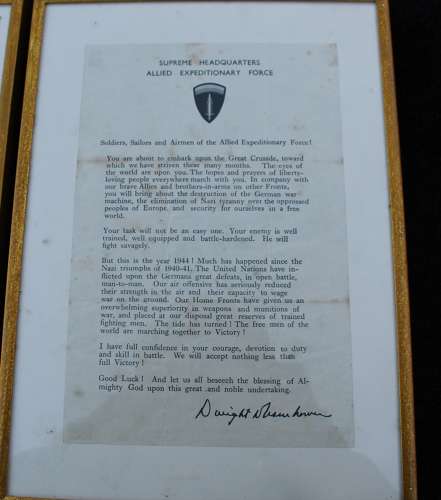 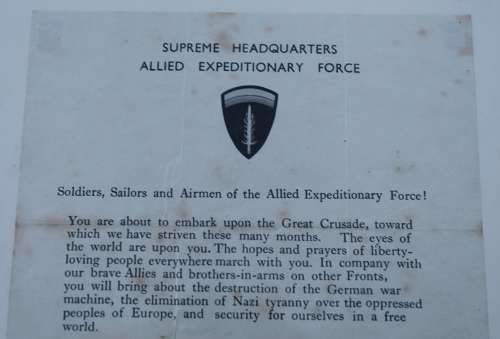 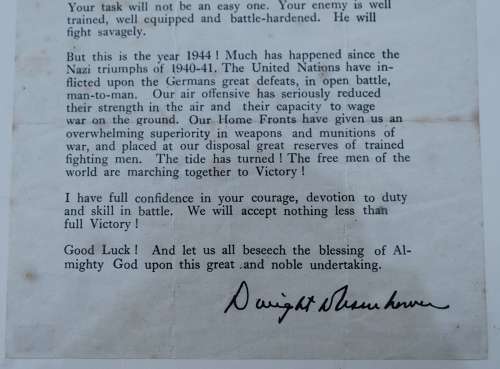 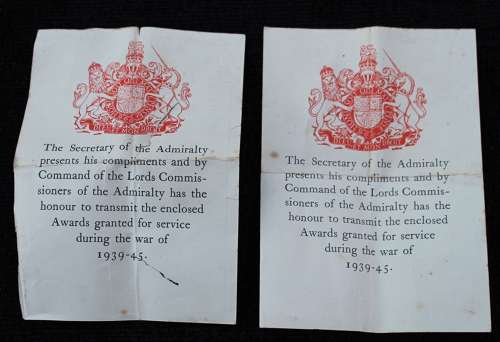 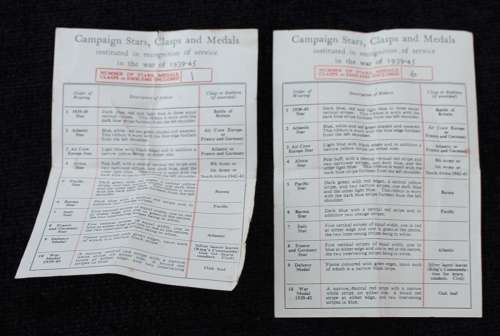 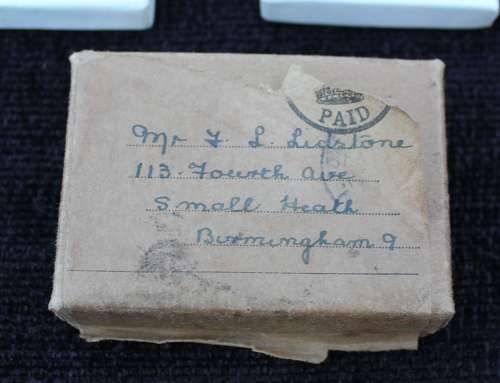 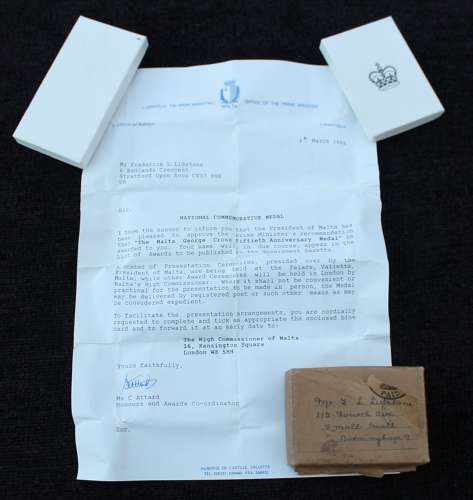 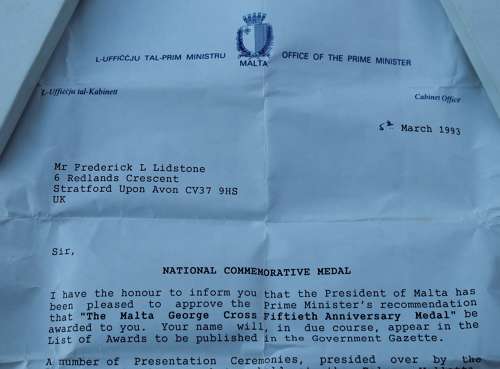 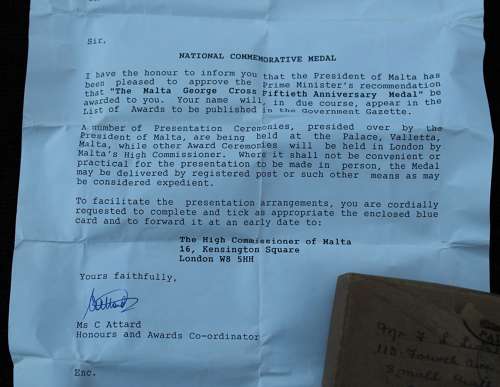 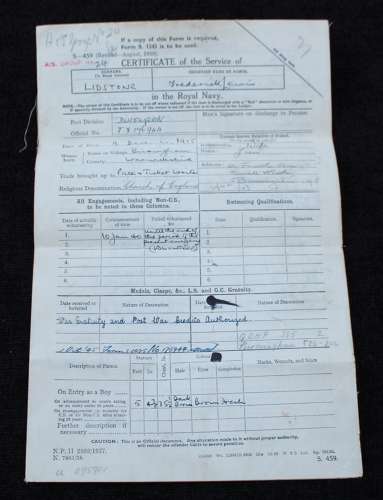 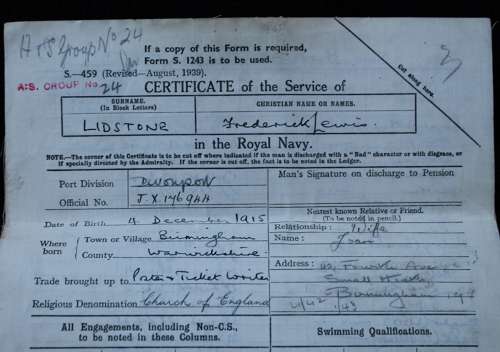 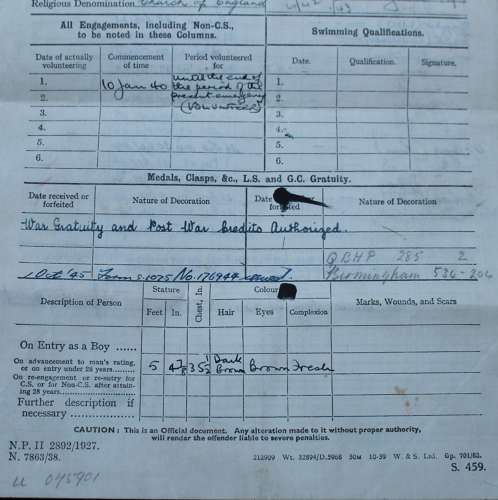 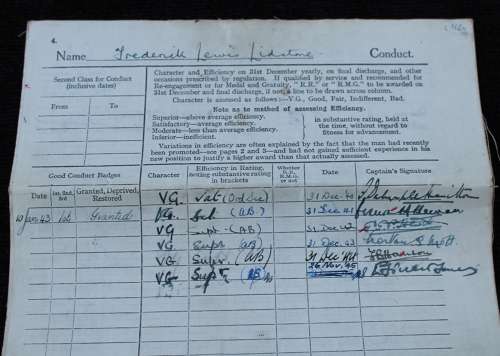 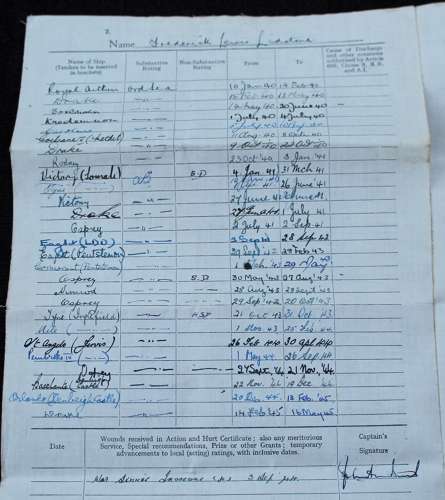 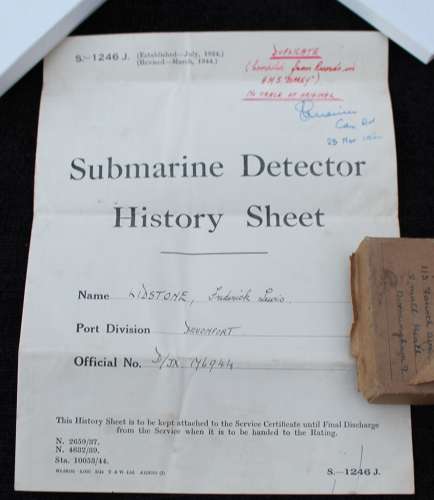 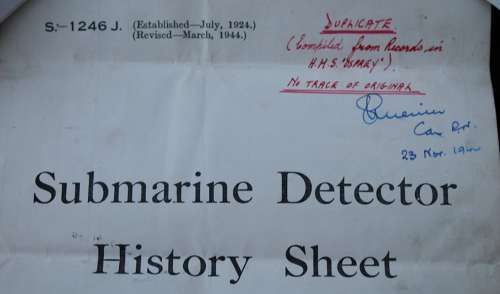 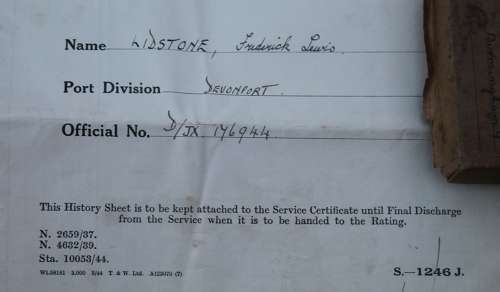 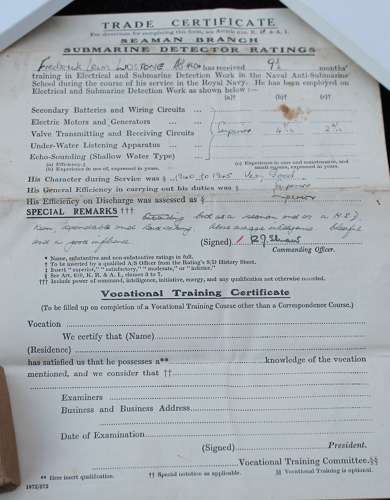 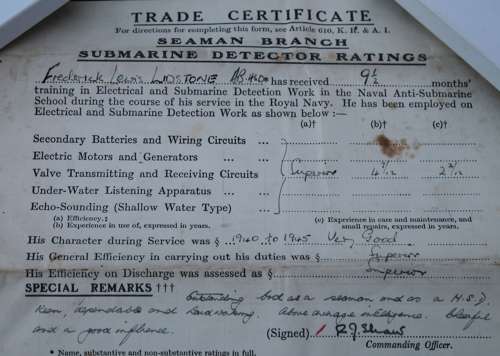 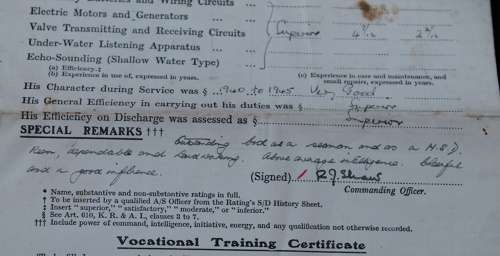 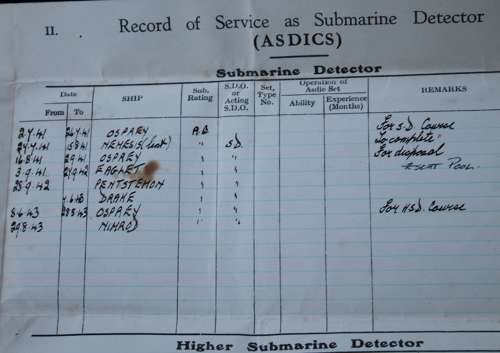 Consisting of a framed display of his WW2 medals, including the 39/45 Star, Atlantic Star with France and Germany Bar, Africa Star with North Africa 1942/43 bar, Italy Star and War medal. There is also his original Malta George Cross 50th Anniversary Medal, and the Russian 50 year Commemorative medal.

Accompanying these are Lidstone's original Submarine Detector arm badges and his medal ribbons, the transmission box addressed to him for his WW2 entitlement, along with the corresponding medal certificates. The transmission box and accompanying letter from the Office of the Prime Minister of Malta, dated March 1993, and the medal box for the Russian Award.

There is also his original vellum certificate of service, and his Submarine detector history sheet. The latter is annontated as being a duplicate compiled from records in HMS Osprey.

A wonderful archive of material, which will make a fascinating research project.