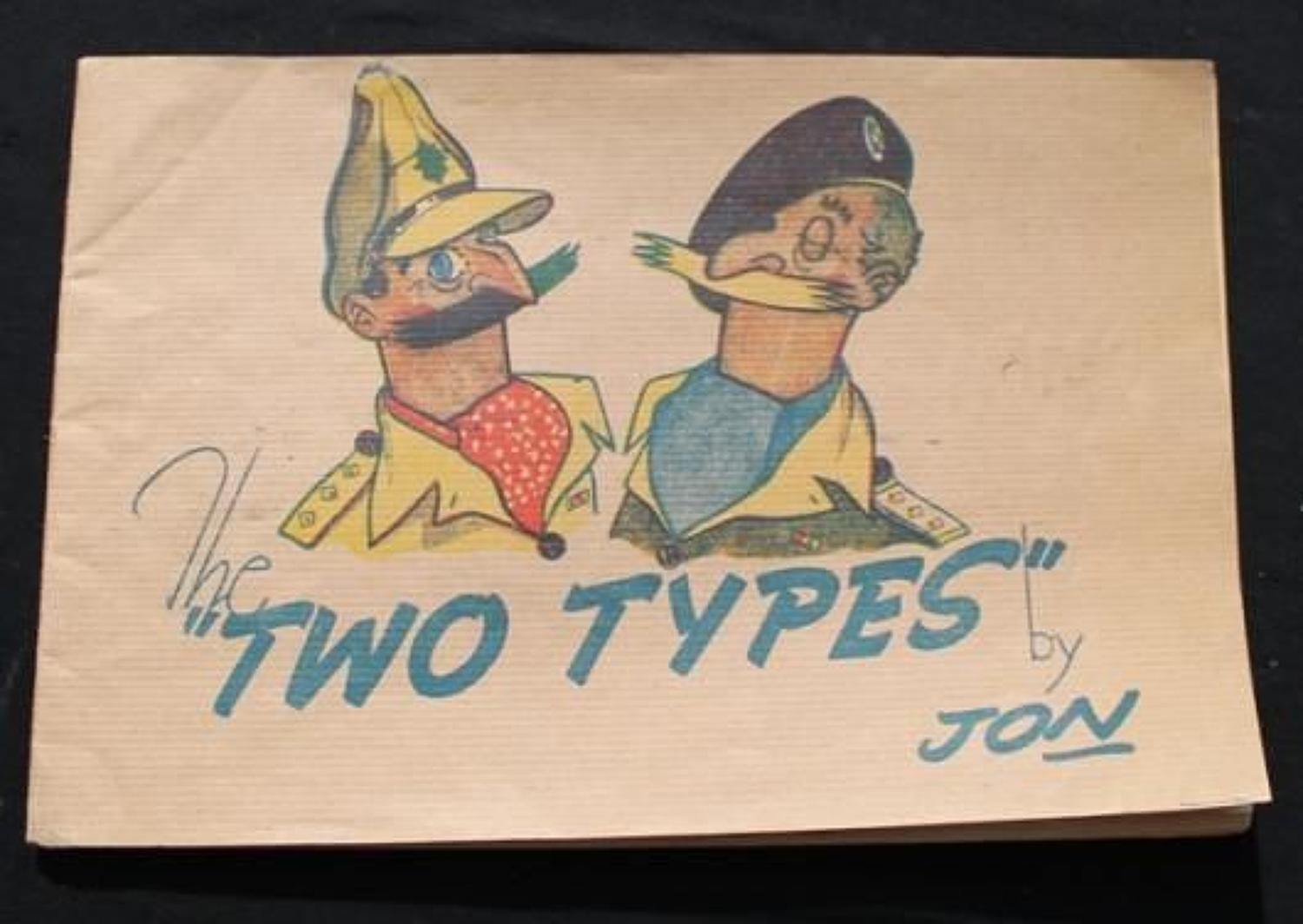 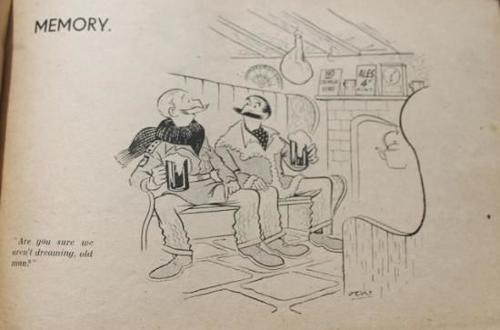 The Two Types By JON

"Produced by the British Army Newspaper Unit, C.M.F. for the fighting men of all ranks and services in this theatre."

An interesting piece for those interested in wartime cartoons.