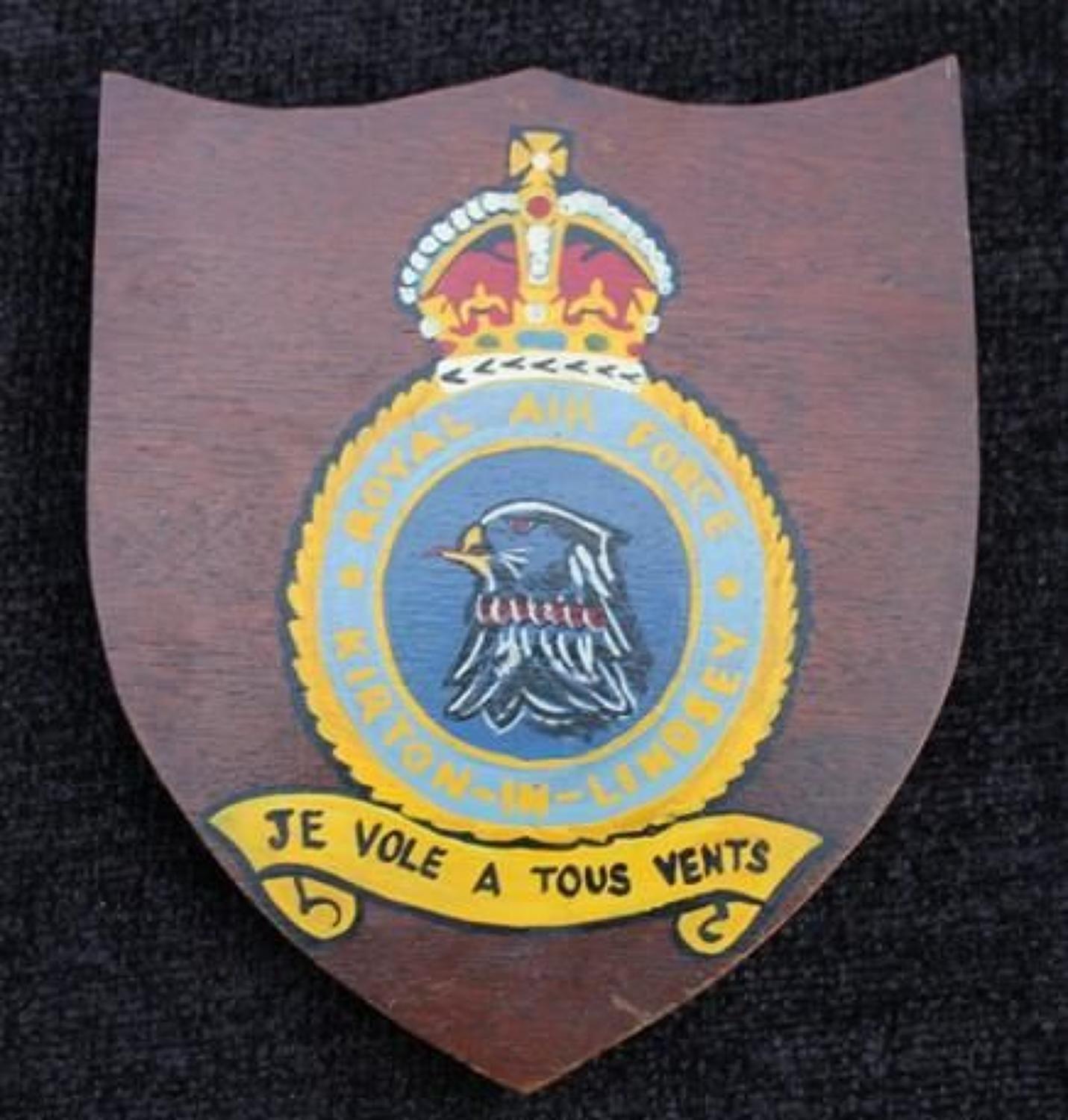 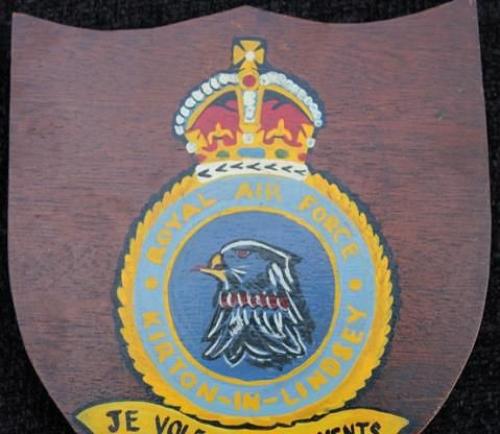 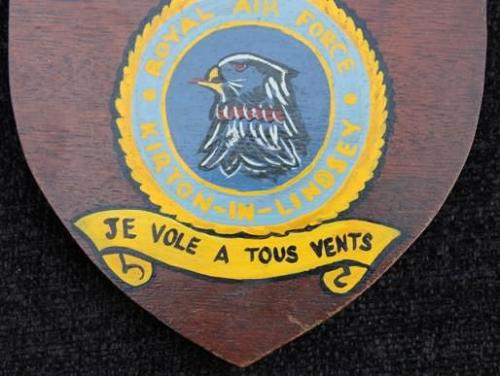 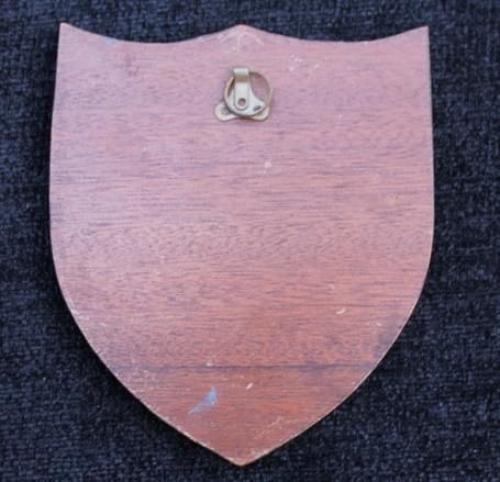 Kirton-in-Lindsey, Lincolnshire, was home to Number 71 Squadron of the RAF's Fighter Command. 71 Squadron was composed of mostly Americans and was one of the "Eagle Squadrons" of American volunteers fighting during WW2, prior to America's entry into the war.