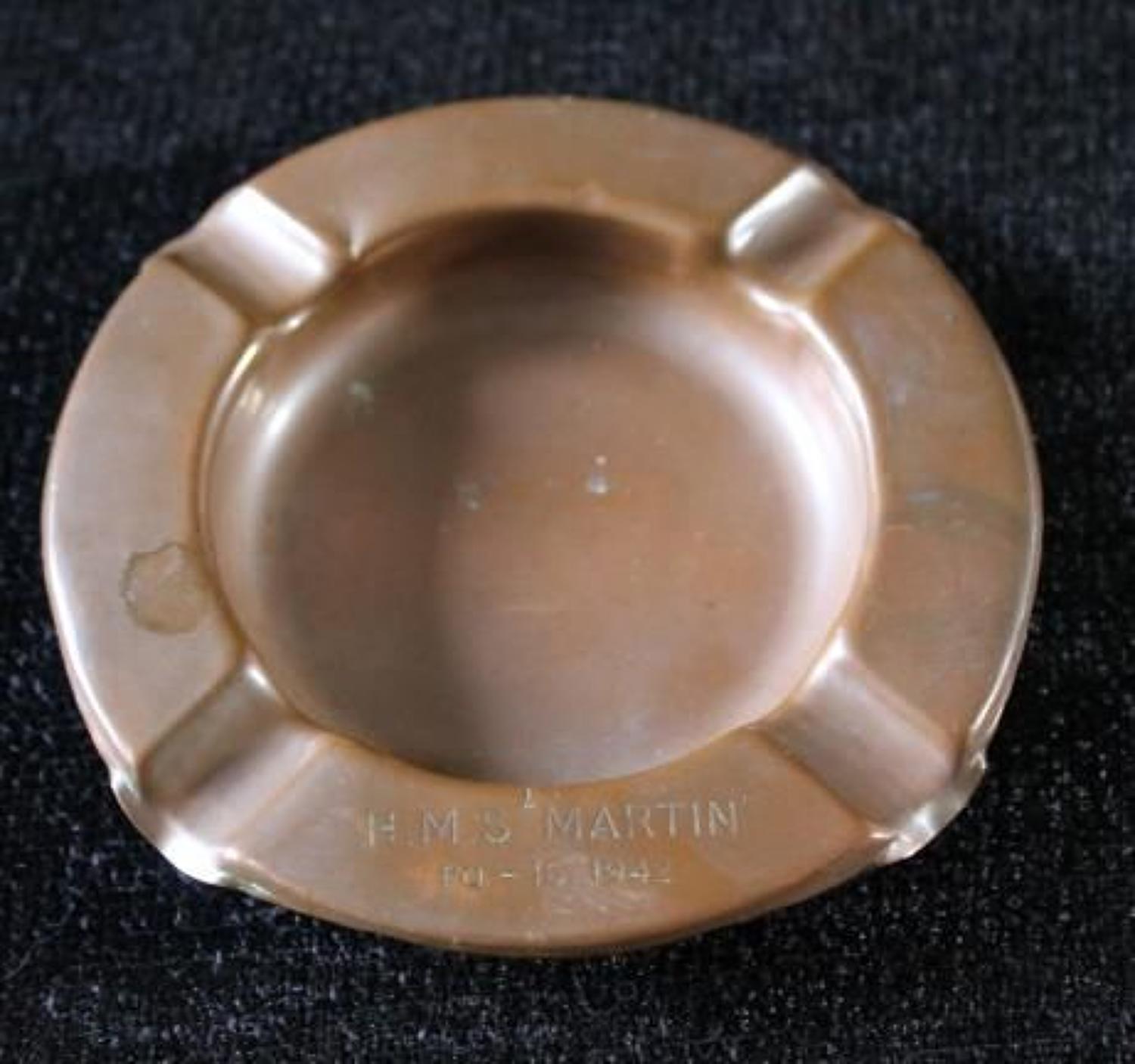 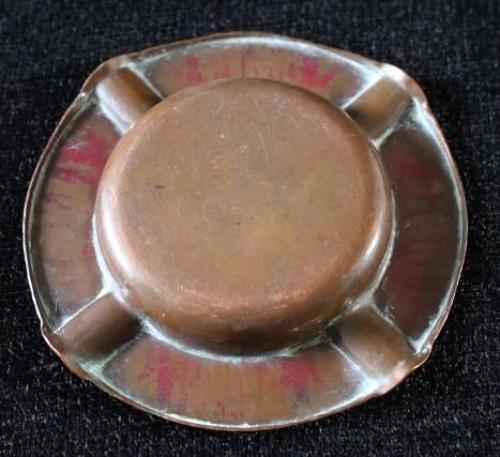 PQ16 was the code name for a convoy upon which HMS Martin took part.

HMS Martin was an M-class destroyer of the Royal Navy, launched on 12 December 1940. She had a busy but brief wartime career. During convoy PQ 17 Martin sank the German minelayer Ulm and taking 54 prisoners-of-war.

Martin was allocated to the escort group for Force "H" in Operation “Torch”, the landings in North Africa. She sailed from Scapa Flow on 30 October as part of the escort for Force "H", and after fuelling at Gibraltar on 5 November re-joined Force "H"- the covering force to the landings at Algiers and Oran, on 8 November.

The task of Force "H" was to guard against action by the Italian fleet, during the landings. Martin was torpedoed by U-431 under command of Wilhelm Dommes on the morning of 10 November 1942 as a result of which she blew up and sank in position 37°53′N 003°57′E.

The only survivors were four officers and 59 ratings picked up by the destroyer Quentin.