Interesting set, both men being Officers.

The full size medals unmounted as issued, in box of issue with conveyance slip and a further letter from the medal office. The box addressed to "Major" Wagstaffe.

Accompanied by a cased set of miniatures displaying an MID oak leaf and the territorial decoration rather than the Efficiency. Whether this award was upgraded later I have no idea.

Interesting set, unresearched and fresh to the market. 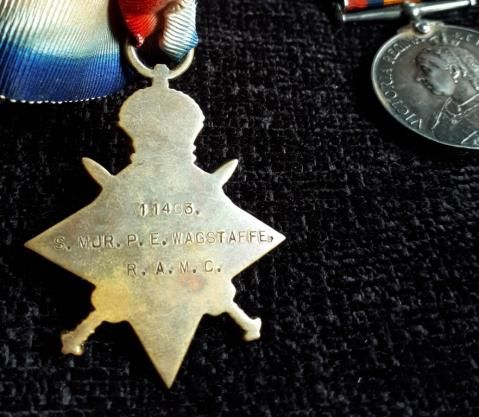 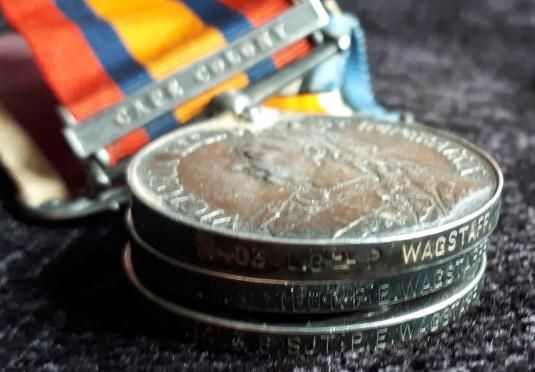 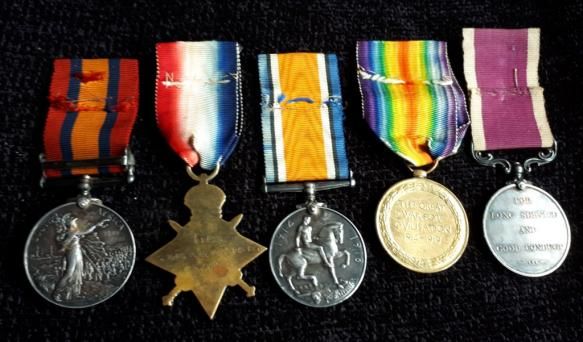 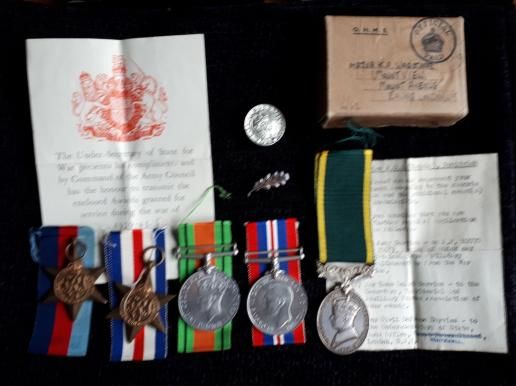 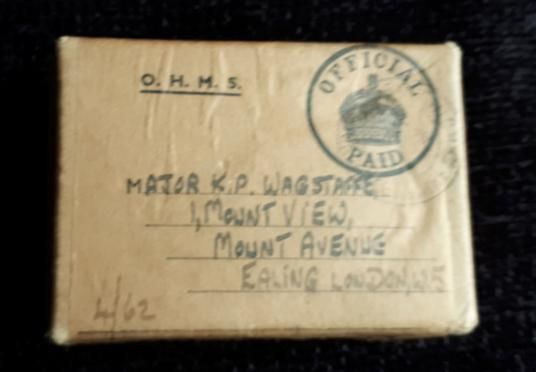 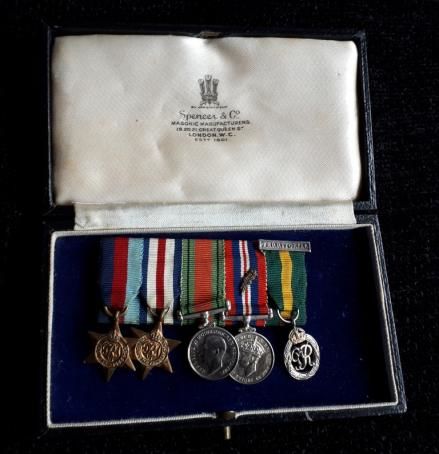 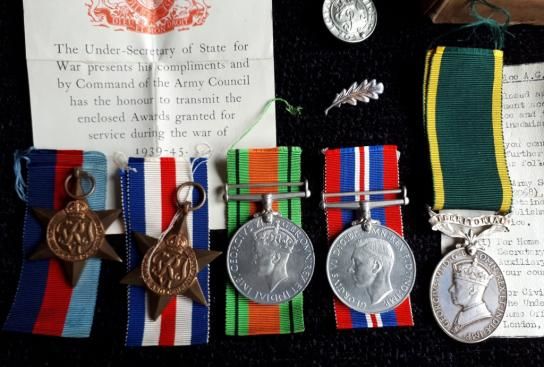 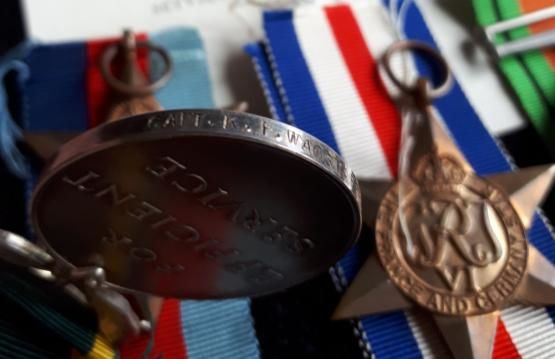