A very scarce bit of clandestine spy kit, known to have been issued to both SOE, OSS and Commando units. This example comes in good used condition, complete with unbroken saw blades, a fully functioning wire cutter, screwdriver, can opener, and a main blade. This has been sharpened and used, but remains intact, and all springs function as they should. 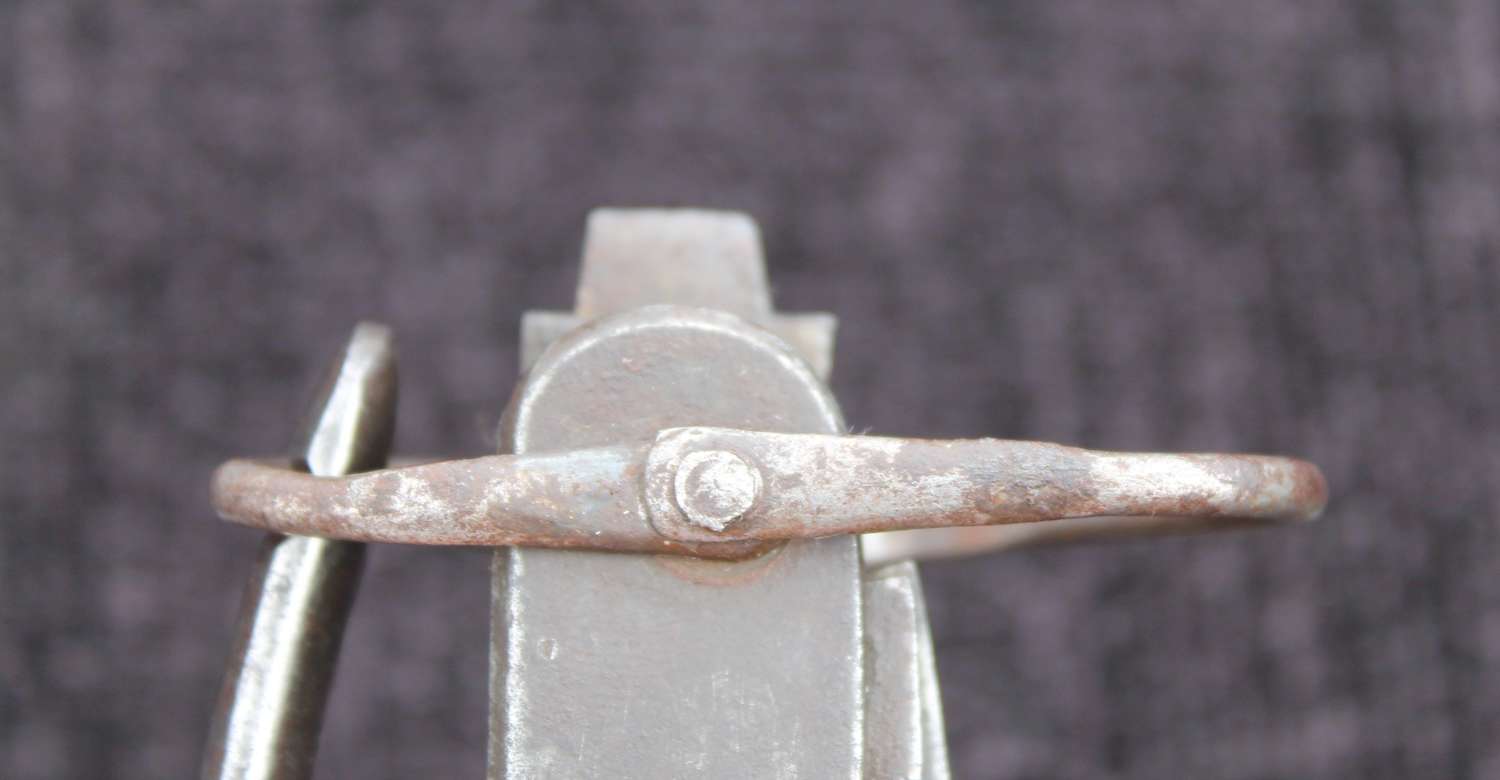 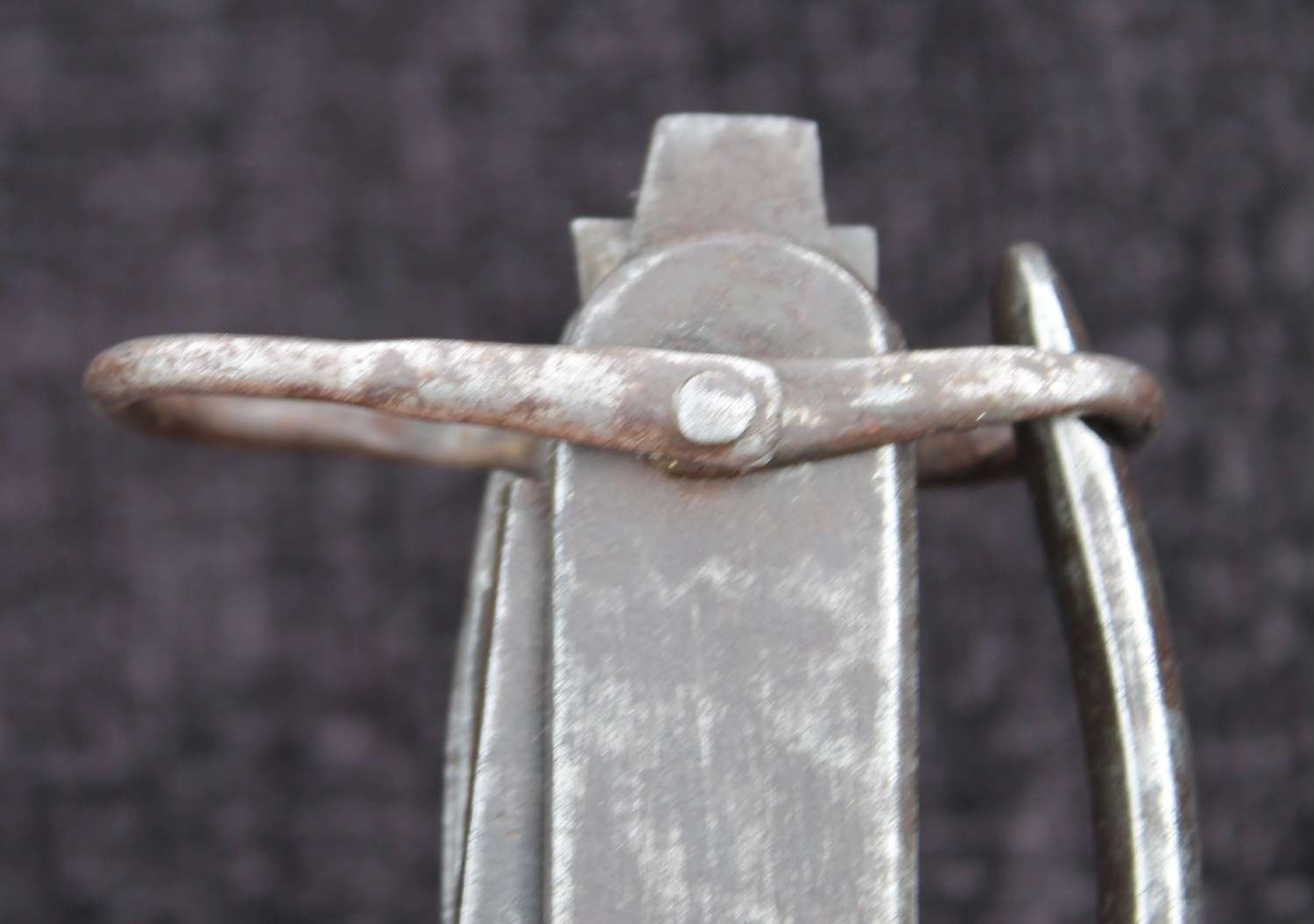 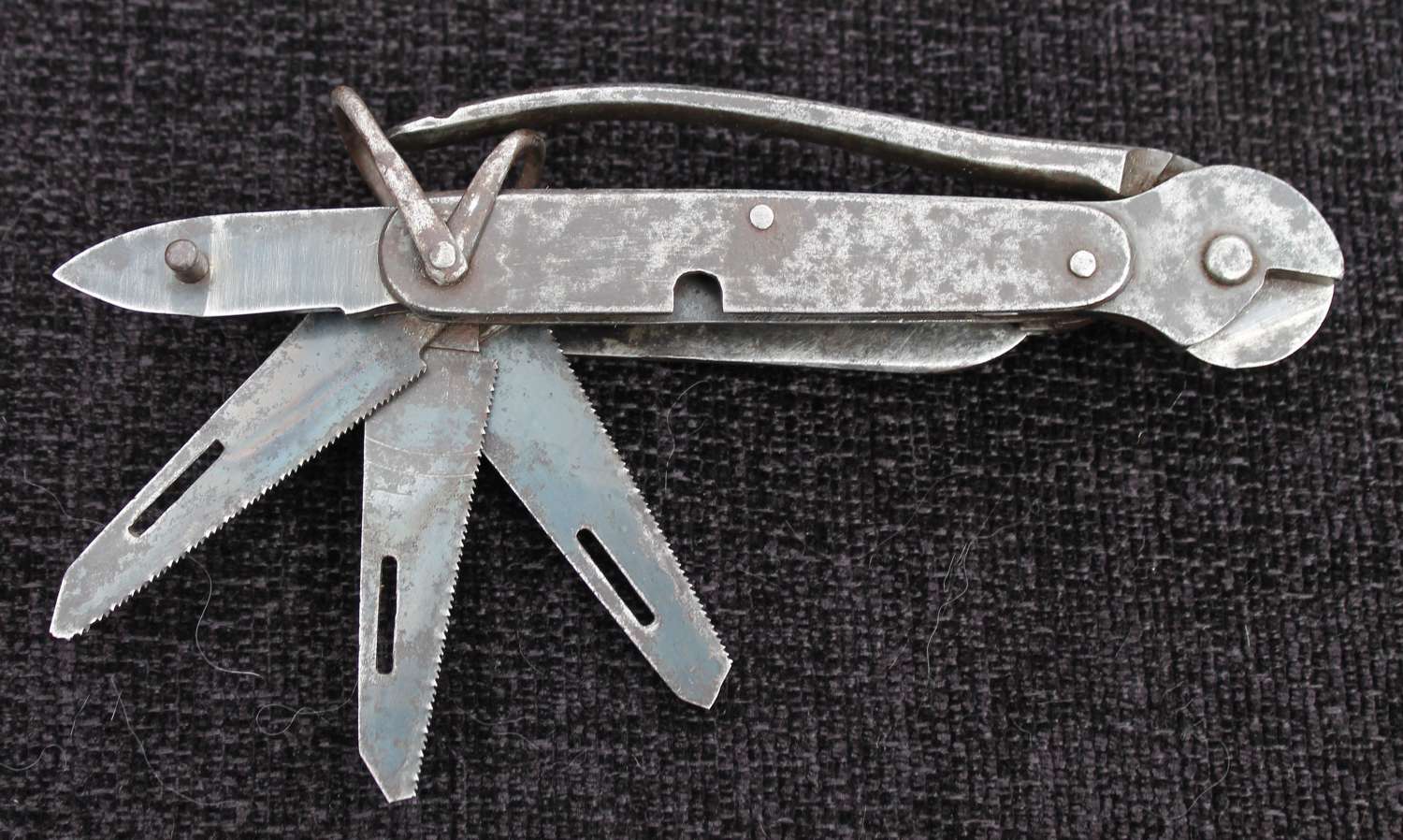 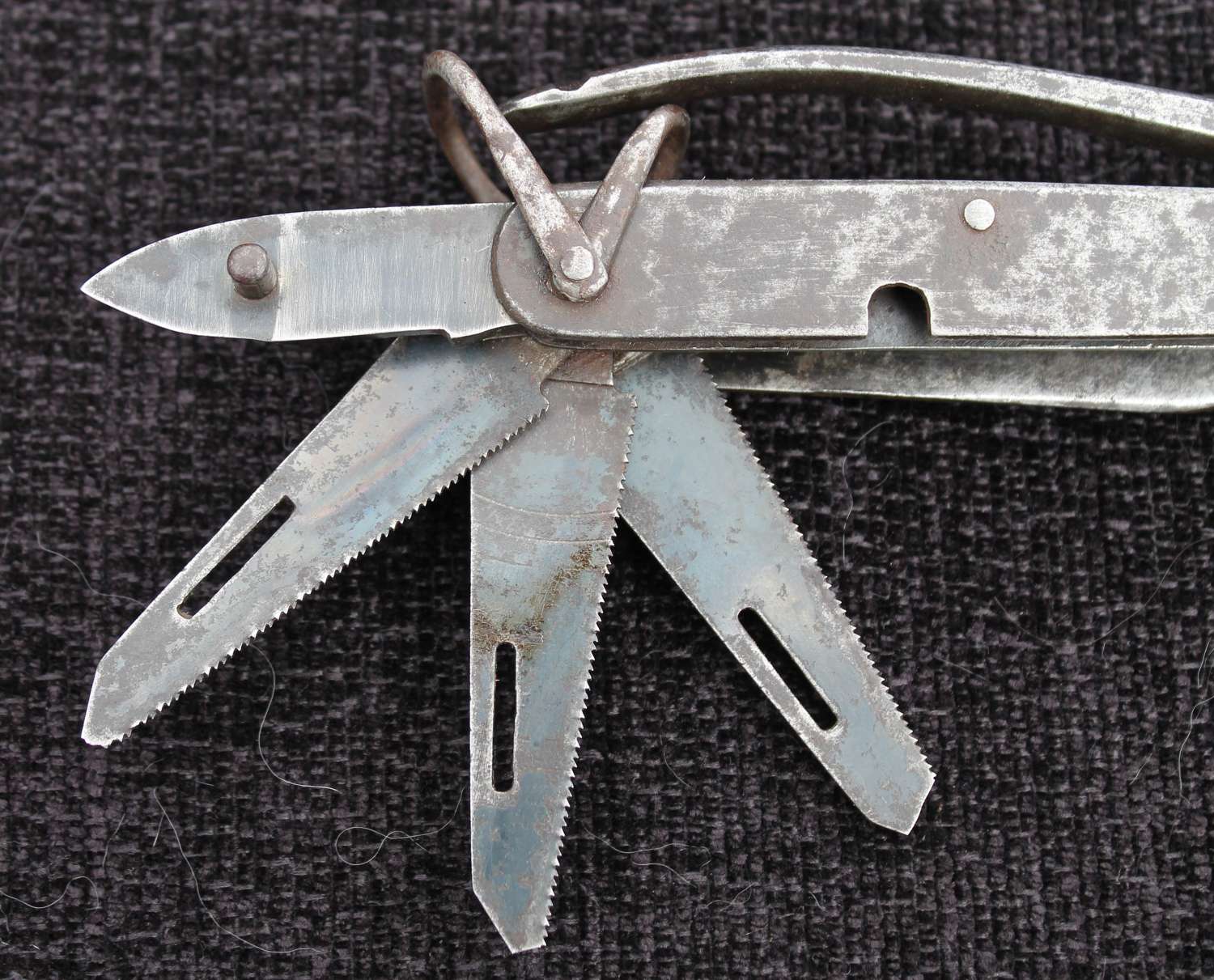 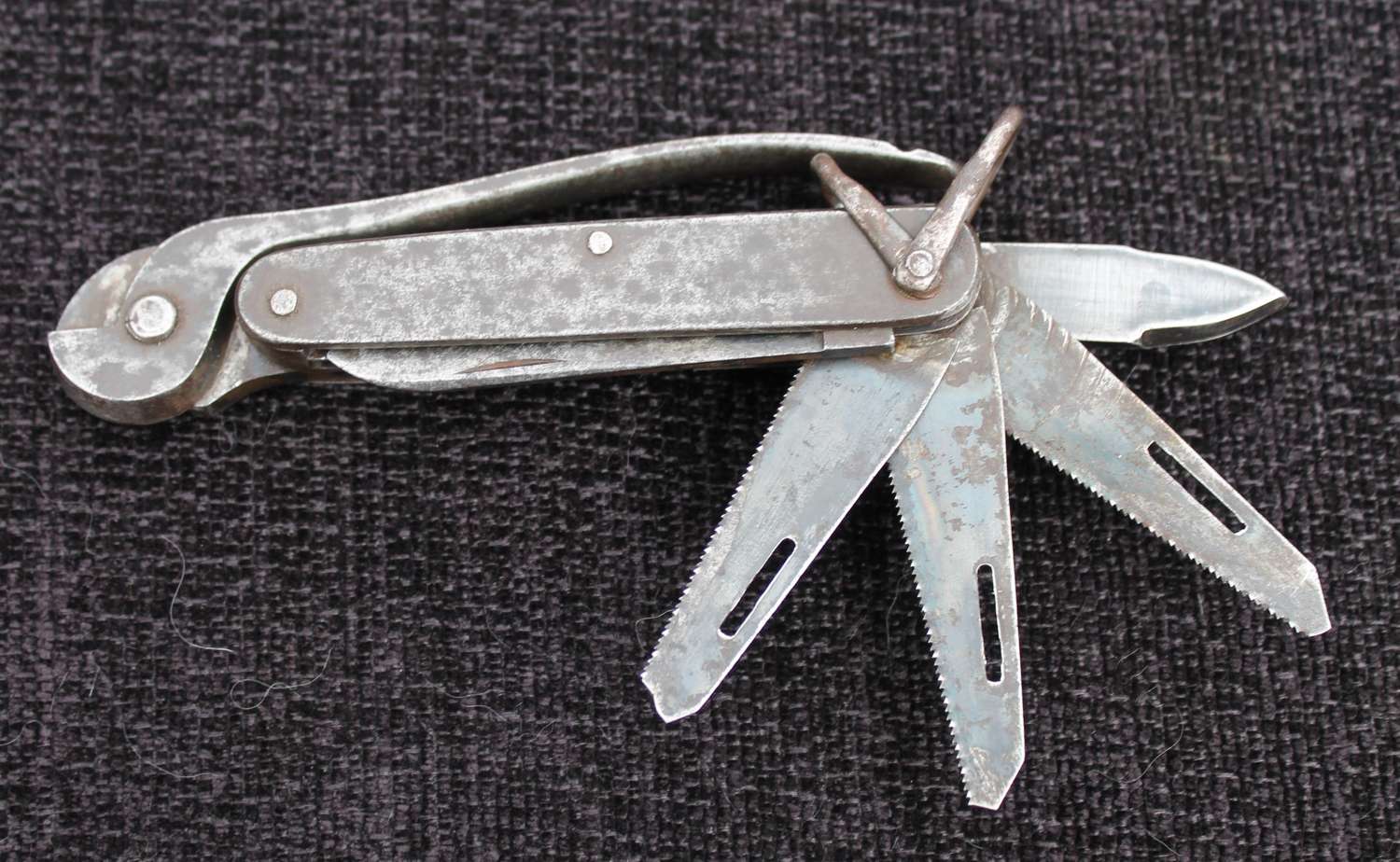 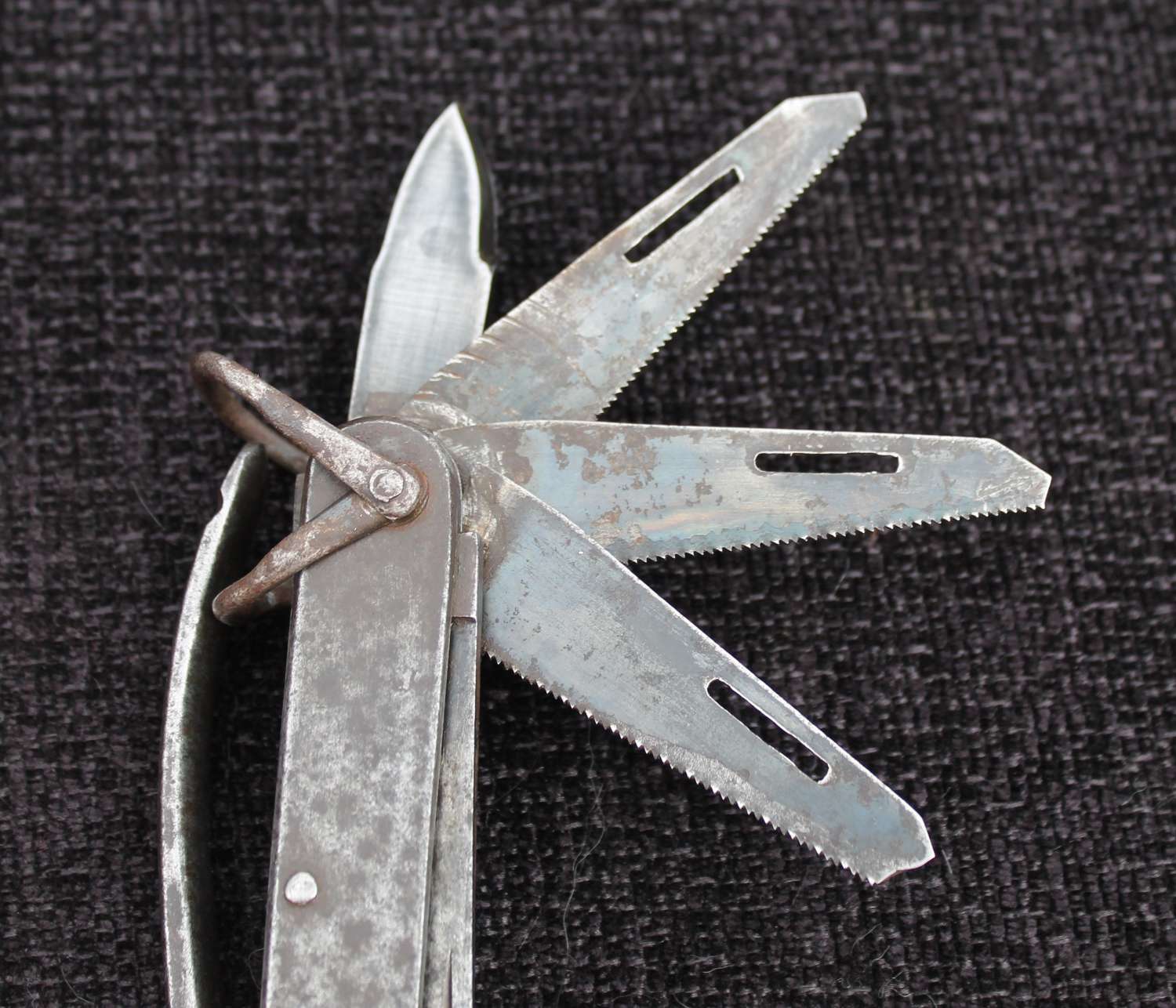 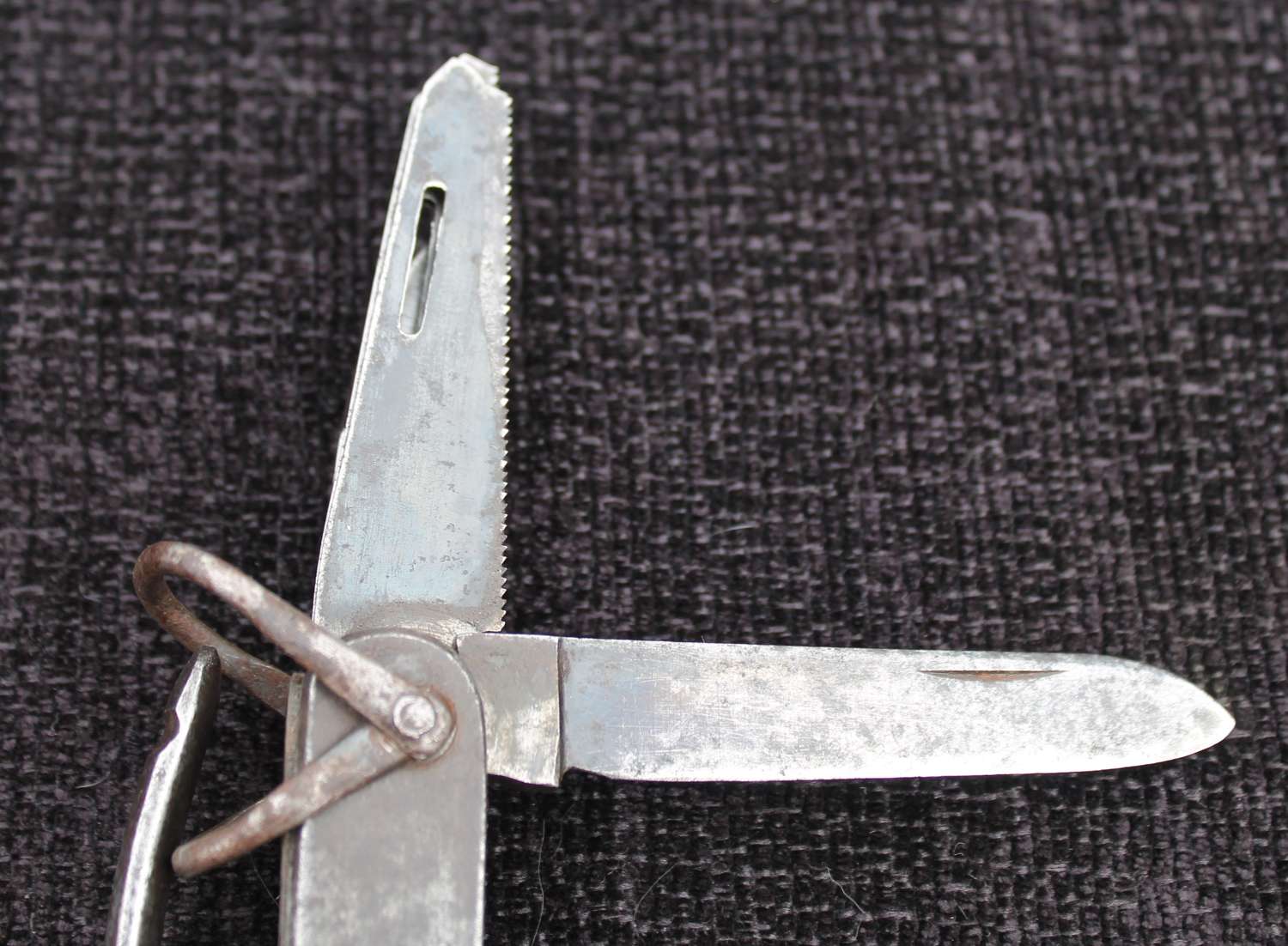 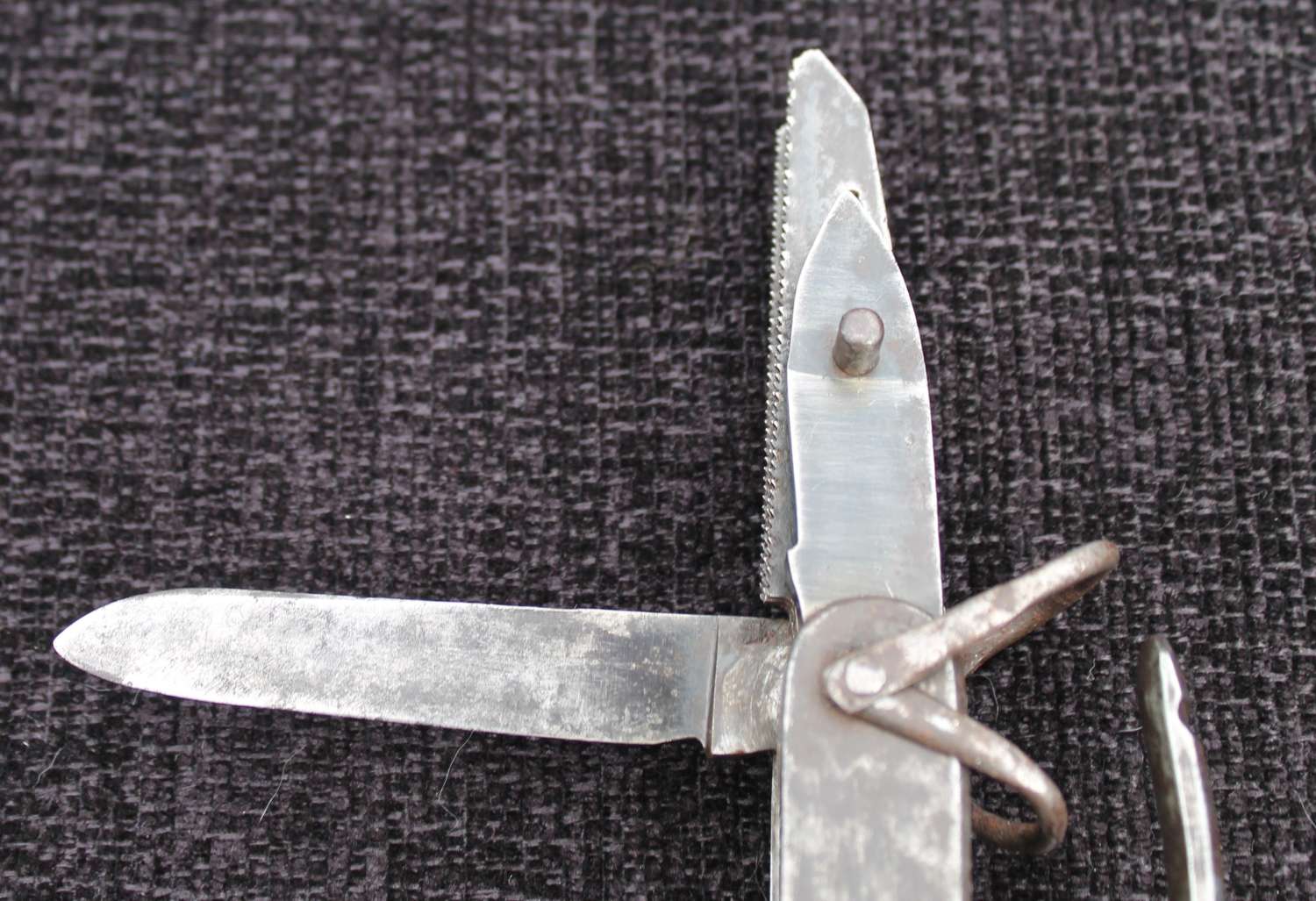 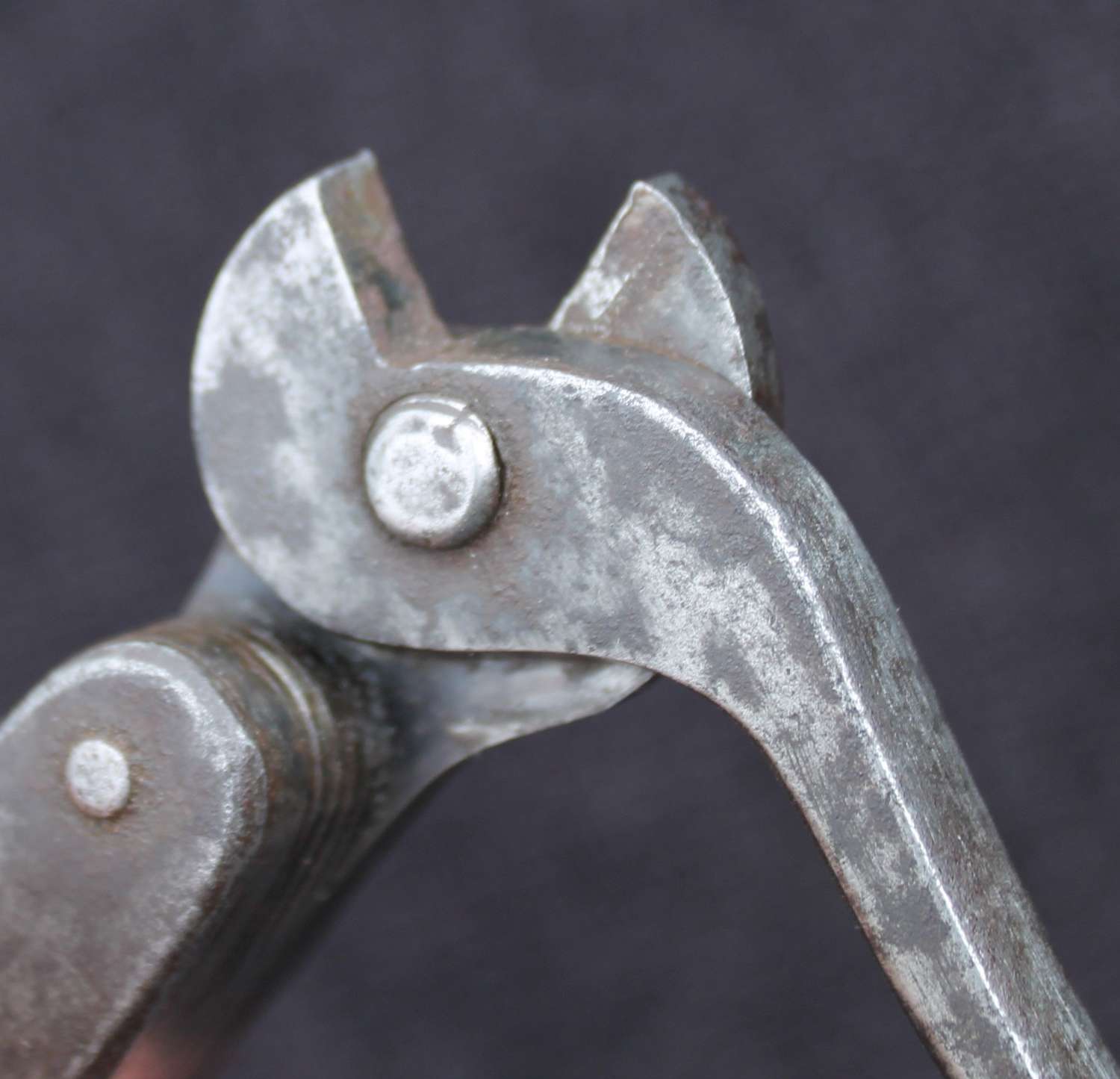 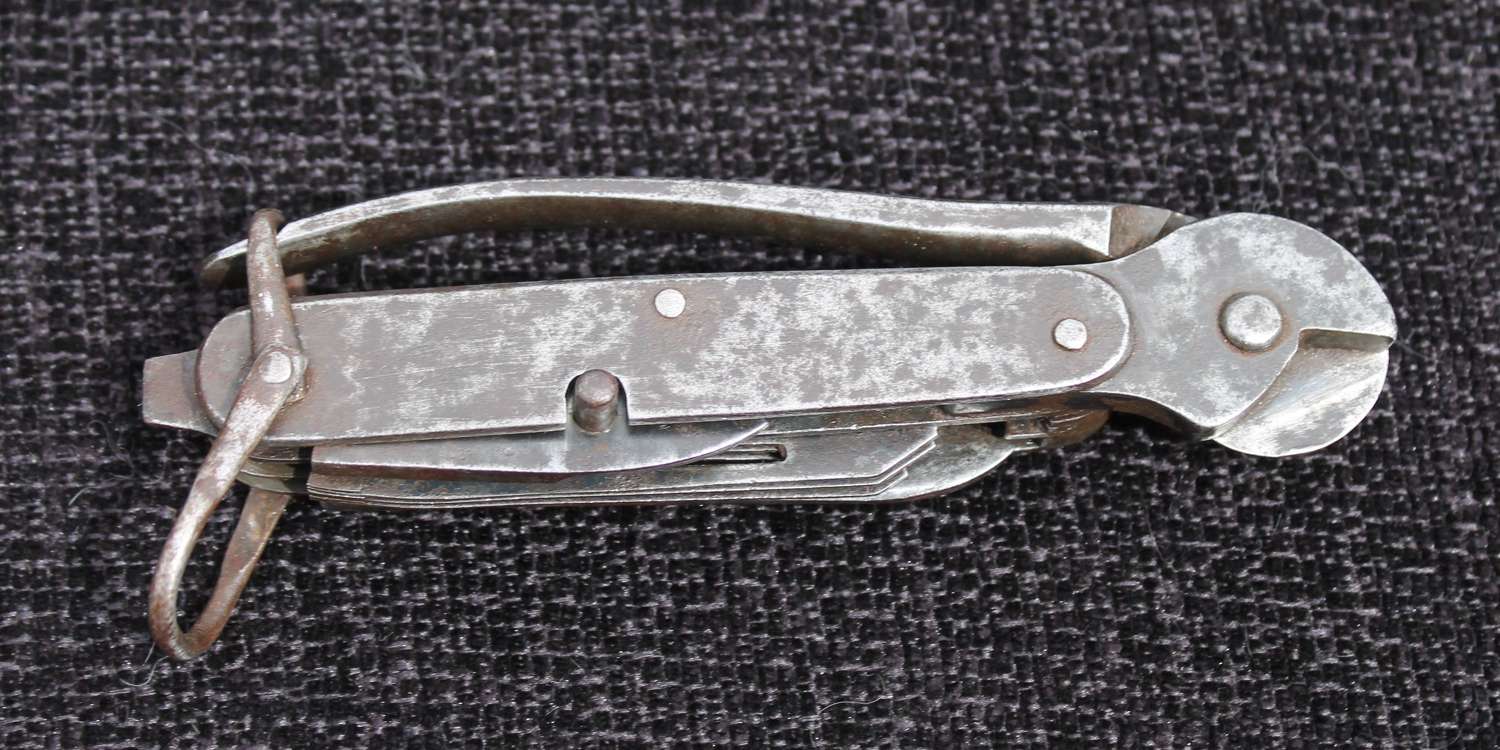